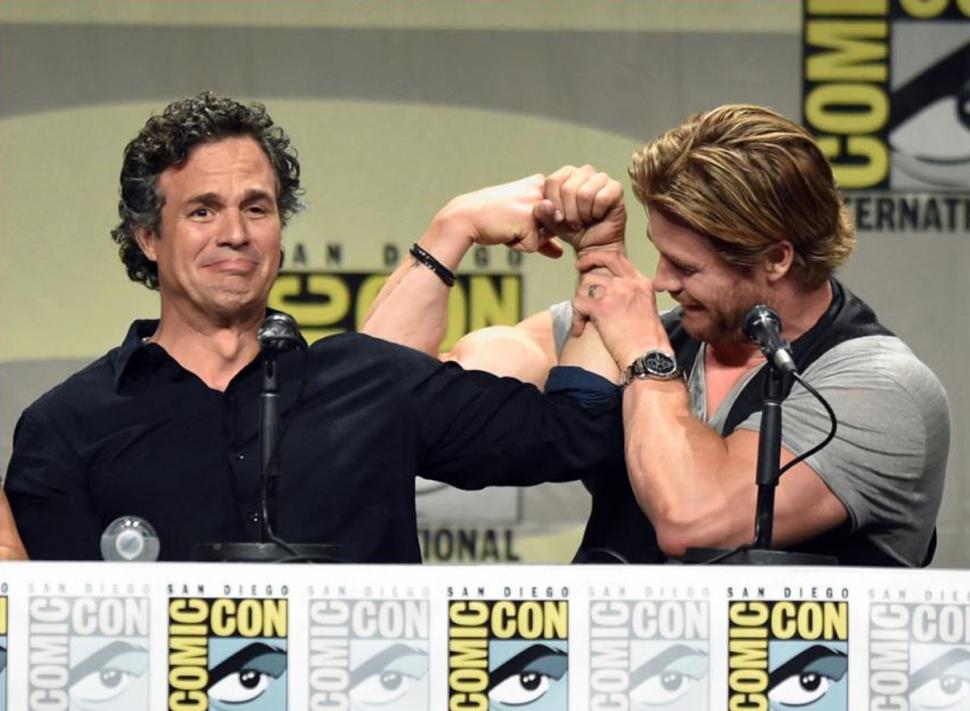 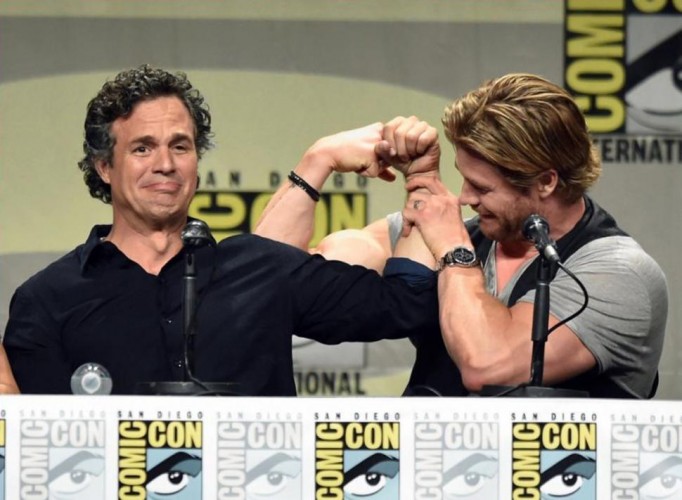 Celebrities including Paul Rudd, Corey Stoll, Chris Hemsworth, and more adorned the San Diego Comic-Con this past week, as Marvel fans gathered in the H Hall to catch a glimpse of what’s to come from the comic book colossus.

As 7,000 fans crowded into the ballroom, they had no idea they’d be able to catch a glimpse of the upcoming Marvel films, “Avengers: Age of Ultron,” along with getting to talk with a panel that included most of the cast from the new flick.

Fans were most excited to see things like Captain America’s shattered shield, new armor for the Hulk, and even a quick glance of the films villain, Ultron, who will be voiced by James Spader. 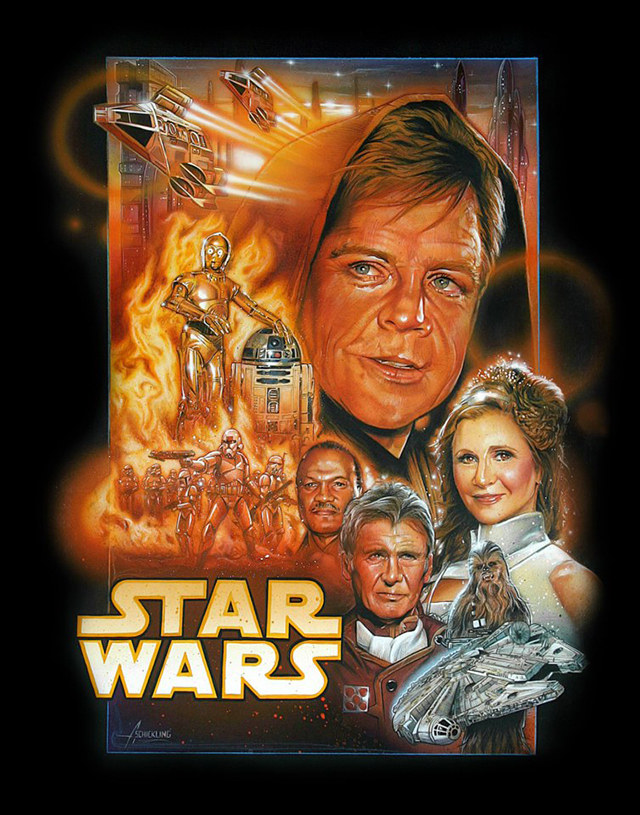 One of the most popular ways to prevent heat stroke is, obviously, by stepping ...