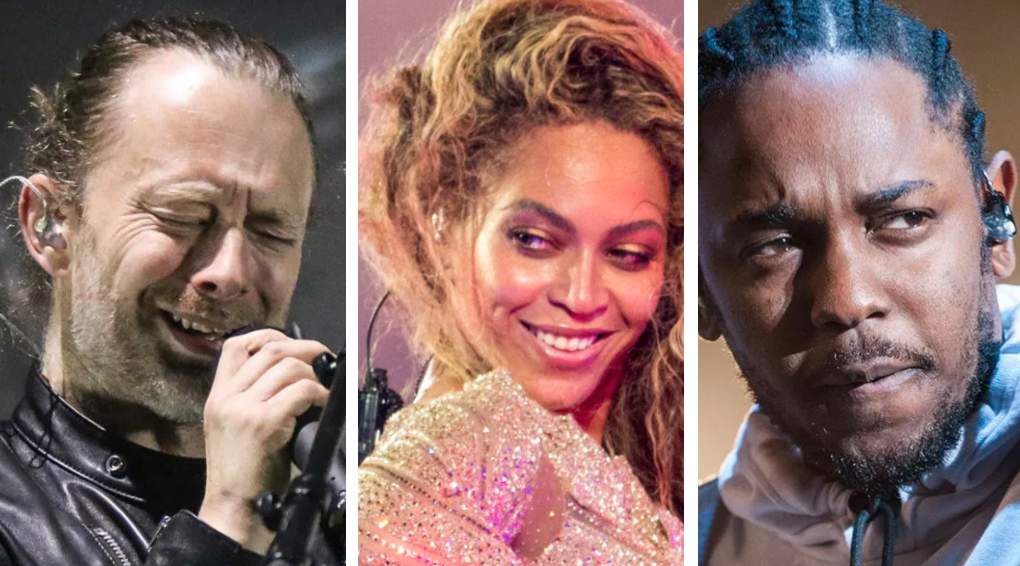 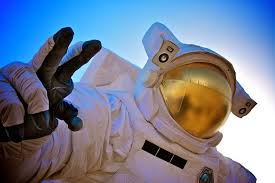 The Internet speculated that the three artists would headline the festival, based on unconfirmed reports that circulated last fall.

Coachella 2017 marks both Kendrick Lamar’s and Beyonce’s first time headlining the festival, while Radiohead previously led lineups in 2004 and 2012.

Among the lineup’s other notable names is Lorde, whose last U.S. festival performance was at Lollapalooza in 2014. The 20-year-old singer hasn’t released an album since her 2013 breakout debut Pure Heroine, so her Coachella date suggests her highly-anticipated new album may arrive soon. 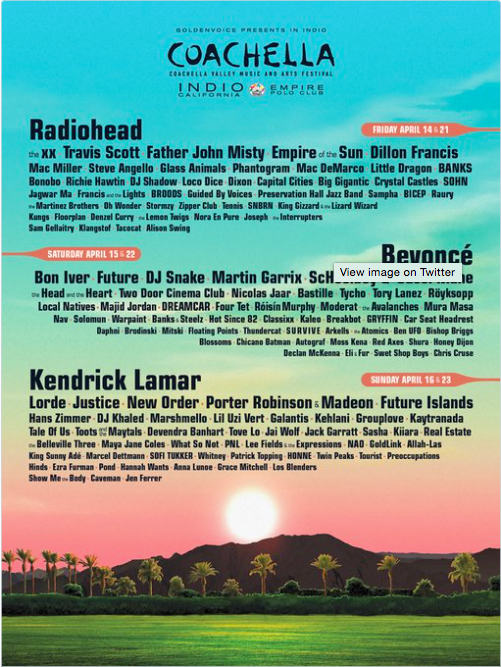 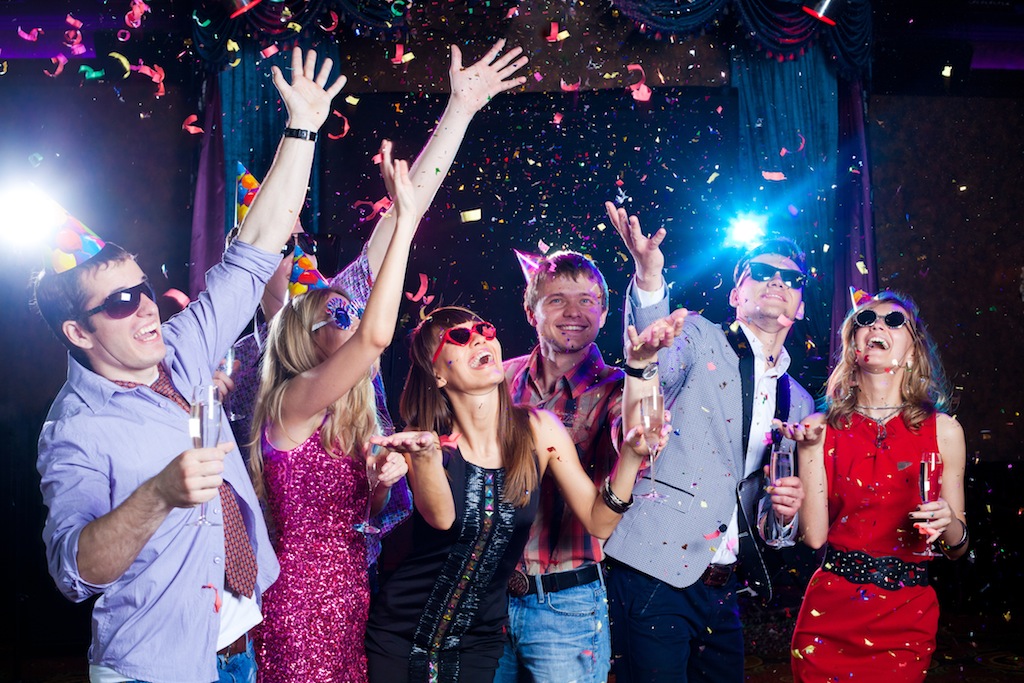 Clean Up After Your Holiday Party With These Helpful Tips

Christmas is just about one month away and there will be plenty of holiday ...