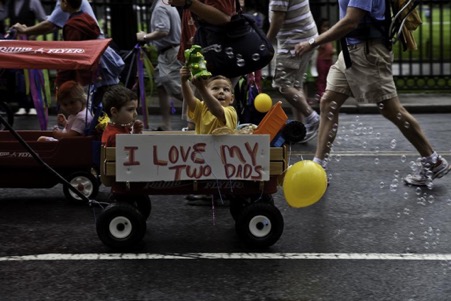 Ask anyone what the first image that comes to mind when you mention the word ‘family’ is, and they’ll likely conjure up a picture of mom, dad, two kids – and maybe the family dog too. But as society begins to embrace diversity both socially and under new legal frameworks – ensuring that people of different genders, ethnicities and sexual orientations all receive the same rights – that picture is changing too. And while legislation frequently lags behind, specifically when it comes to adoption and surrogacy, the world is coming to realize that alternative family structures work just as well, and sometimes potentially better than our cherished norm.

Among gay couples, especially Gen Y individuals, there’s an increasing desire to have children and raise a family. Prudential’s 2016-2017 LGBT Financial Experience Survey found that nearly 50% of Gen Y couples plan to have children in the future, and 11% already do. And while cutting edge science may one day allow gay couples to conceive children that share both partner’s DNA, it’s safe to say that surrogacy, sperm donation and adoption remain the only options for the immediate future.

Same-sex couples face some major obstacles that traditional families don’t. Discrimination and legal red tape are major factors, as well as the additional financial burden of finding and supporting a surrogate through the pregnancy or going through private adoption channels. Luckily, there are an increasingly broad range of fertility services and psychological support available specifically for same sex couples, and growing support from society. A landmark study published in the

Medical Journal of Australia combined findings from three decades of peer-reviewed research and found that children raised in same-sex-parented families did as well emotionally, socially and educationally as their peers – confirming what many already suspected. Discrimination remains their biggest challenge, however.

Over and above the costs of adoption, surrogacy or fertility services, many will also have to attain the services of a family law attorney if the local political nuances are complex in their country.

There’s little question that the best way to boost an economy and improve the quality of life for all residents is through the education and empowerment of its women. And while this is vital for socioeconomic growth, it means we need to accept and deal with changes to the traditional family too. Educated women are a lot more likely to delay having children or forego it altogether.

In some instances, it means that it makes more financial sense for dad to become the stay at home parent when the female partner’s income is larger than his. And while some men take very easily to this less traditional kind of role, many battle with feelings of emasculation – not to mention the frequently underestimated physical and emotional toll of being a fulltime parent!

Hopefully, growing social acceptance of these less traditional kinds of parenting roles will mean that more support is available to single or stay at home dads and moms alike. By focusing on the advantages of staying home with their children, such as the ability to be more involved with the child’s development and education and forming a stronger bond with them – single or stay-at-home parents both male and female might better see past their own ingrained beliefs about familial roles.

Some women who feel the time is right for them to have kids and are financially stable enough to do so, but just haven’t found the right partner yet, may well decide to go it alone. According to UNICEF’s 2018 statistics, there are some 153 million orphaned children across the globe. That’s a staggering figure and highlights an issue we tend to neglect when discussing the modern family – the very dire need of children who have no-one to take care of them. The so-called war on adoption, while fueled at least in part by real concerns over unfair adoption practices and the risk of agencies acting as fronts for human trafficking, has very real victims too. By rather focusing our energies on more careful vetting and stronger regulations, the possibility for the world to become the village that raises the child is there. This is especially true in the case of disabled or older children, who may spend their entire ‘childhoods’ institutionalized and face a very bleak future indeed because potential parents overseas aren’t permitted to adopt them.

No matter where you look in history or society, there have always been those that created their own non-traditional ‘families’, whether through the loss of their parents or some other unforeseen circumstance.  Perhaps the future of the modern family lies in our embracing of that fact – and making it easier for parents and children alike to find the love and support we all need. 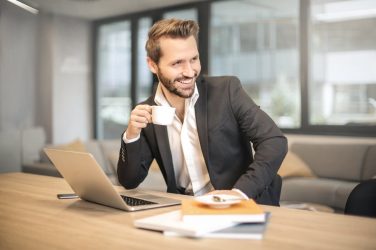 Jobs For People Who Just Aren’t Into College

Perhaps you don’t want the expense and hassle of going away to college or ... 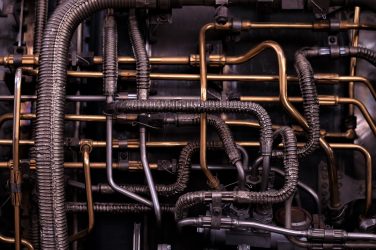 5 Tips for Preventing Water Damage in Your Home

Water damage to a home can be one of the worst things which a ... 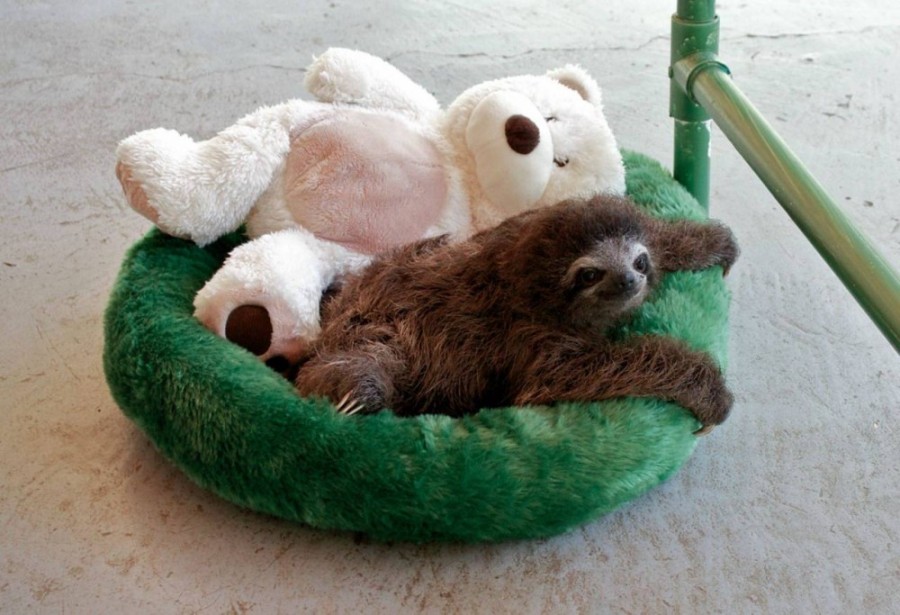 Your Friday is about to get way more cute, here are some pictures of ...