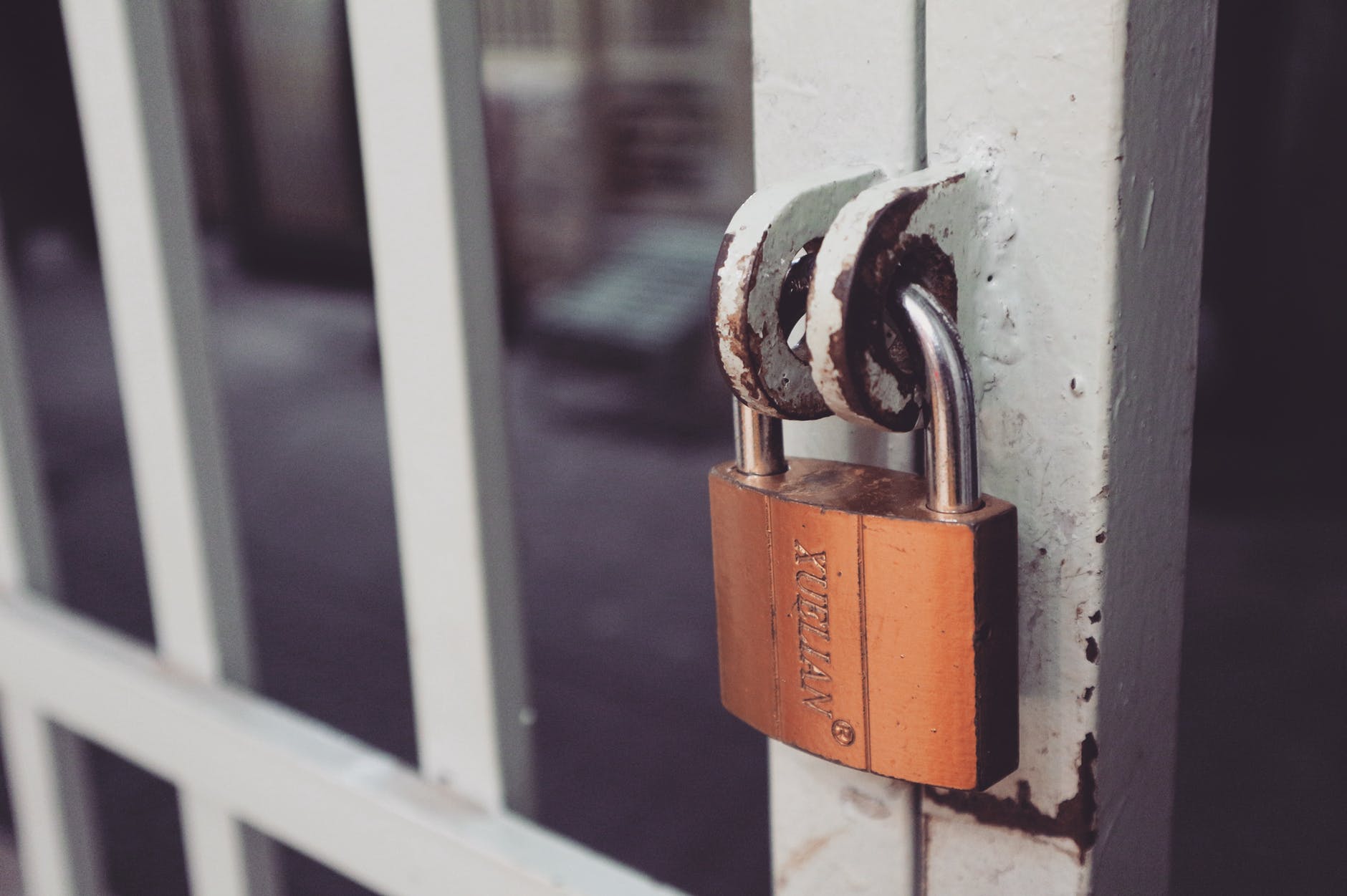 For as long as we have had things we wish to safeguard from others, we have engaged in locking those things up to prevent others from taking them. It might be tucking away precious treasures in a chest or locking a home with all of its possessions against intrusion.

Perfect security provided by a lock and key has throughout history been an act of futility. Professional locksmiths and lock-picking enthusiasts seek to design and then overcome the most complicated locks invented. Most people who encounter a lock that they need to have opened will seek professional support, such as your local locksmiths at actionlockdoc.com, to gain entry. Most locks can be opened with skill and expertise. There was a season of time in the early 19th century when locks were able to entirely safeguard their treasures. During that time, locks were impenetrable, and without a key, no intruder could gain access. In the mid-1800s, the legacy of security ended and continues to this day.

The concept of using locks goes back as far as ancient Egypt. Initially, locks were not entirely complex, and so they were easily overcome. At this time, materials and crafting tools were not able to create a lock with much sophistication. The best that a locksmith could offer was a design to conceal that lock so that an intruder would be challenged to discover the lock.

In the 1770s, an English locksmith named Joseph Bramah progressed the art of lock making. He was a polymath engineer known as one of the founding fathers of pneumatic power. His mathematical aptitude for complex and abstract ideas helped him to create the Bramah safety lock. This lock was significantly more complex than any previous design. He was quite satisfied with the level of security that his design afforded.

His bravado extended to his next design, which was a padlock. He was so confident in this padlock’s ability to resist any attempt to pick that he offered the modern equivalent of $30,000 to any who could pick the lock. The attention that this challenge presented brought in another locksmith, Jeremiah Chubb. Chubb took the next step in designing a lock that would tip off the owner if anyone had attempted to pick the lock. While the lock was also resistant to picking, knowing that someone was trying to gain access served as a warning to the owner.

An American locksmith named A.C. Hobbs brought the age of “perfect security” that Bramah and Chubb had offered to an end when he picked Chubb’s lock in 1851. He then went on to defeat Bramah’s lock. While it took Hobbs a considerable amount of time to break through the lock, the lasting influence was that there was no longer a perfectly performing, pick-proof lock available.

Every lock manufacturer’s goal is a lock that cannot easily be picked, not necessarily one that is impossible to pick. The increasing complexity and sophistication of lock designs have worked to stay at least one step ahead of those who do the work of picking the locks. Everyone wants to know that the lock chosen to provide security cannot be easily manipulated.

All locks with a keyway, the opening on a lock where the key is inserted, can be picked pending the lockpicker’s skill level. Therefore, the possibility of circumventing a lock for access is greatly reduced where there is no keyway available to manipulation.

For these locks to open, it is required that the user present a fingerprint or other biologically unique feature to the device to unlock it. Without a keyway, the only way to access this type of lock is through digital means. Some biometric locks are amazingly sophisticated and can scan beyond the first, outermost layer of skin.

There are many biometric locks on the market though most are more expensive than the average homeowner is willing to invest. But if you’re nervous about traditional locks’ possible vulnerability, it might be worth further research.

Keypad locks, again, do not offer a keyway leaving the intruder to troubleshoot more complex methods to gain entry. A keypad can be found in both mechanical and touchscreen options. One significant aspect of keypad entry is that the possible combinations of numbers are exponential. And many can be set with a variety of combination lengths, further frustrating someone who may make attempts at guessing the combination.

Compromising a keypad lock could be accomplished through digital means for those programmable through electronic means. There’s the risk of guessing combinations for mechanical keypad devices that the intruder may be able to surmise if relevant or sentimental dates or numbers are somehow made knowable.

Most locks on the market consist of a standard, physical key and a lock with a keyway. But their method of operation is very unorthodox. These locks are not widespread, making the likelihood of someone having the skill or knowledge to pick the lock highly unlikely. These uncommon locks will likely offer a higher degree of security as well as a deterrent to lock-pickers.

One such lock and key is the Chain Key. It this particular lock, the key is made from pieces of metal that form a chain. The chained elements allow for the key to bend and flex inside the keyway. Most standard lock picking tools depend on a straight keyway path.

Some lock technology now incorporates magnetics. This device has a magnetic piece embedded on the key that communicates with the locking mechanism. The pattern is unique can only be duplicated or decoded with access to the original.

Your home is your sanctuary. It’s where your treasures are stored. It’s where you retreat to safety. Your choice of lock is vital to secure yourself, your family, and your possessions. Given that so few locks throughout history have been perfectly secure, choosing one that will offer the best security and is least likely to be compromised is a fundamental requirement.

The Concept of Solidarity: 5 Ways to Help Those in Need 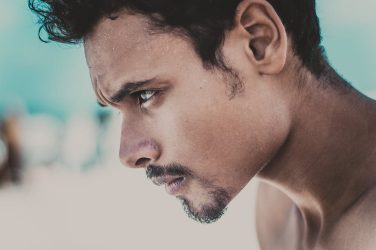 Top 4 Remedies To Cure The Acne

There is nothing more frustrating than bouts of acne that you just can’t get ... 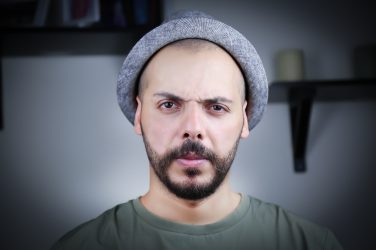 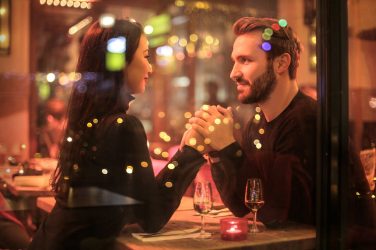 What to Wear on a Date – 3 Essential Tips

Dating is a popular activity, even more so these days thanks to the internet ...