There were more than a few people upset when news broke Starcraft 2 would be split into separately sold campaigns. Now that the second installment in the latest chapter of the franchise is imminent, it seems as though all is forgiven. And if there’s one thing Blizzard is great at, aside from producing monumental games, it’s delivering epic trailers.

Heart of the Swarm follows the Zerg campaign, picking up on fan favorite story line Sarah Kerrigan, the Queen of Blades. After a stellar exposition to the long awaited sequel, we’re more than a little excited to get behind the wheel of an army of hydralisks.

Bacon Shirt is almost as good as Bacon 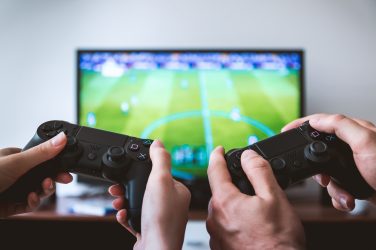 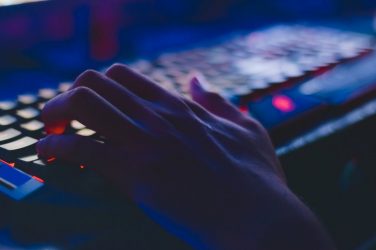 Degrees to Pursue for Careers in Gaming

Video games are among the most popular forms of entertainment because of how they ...