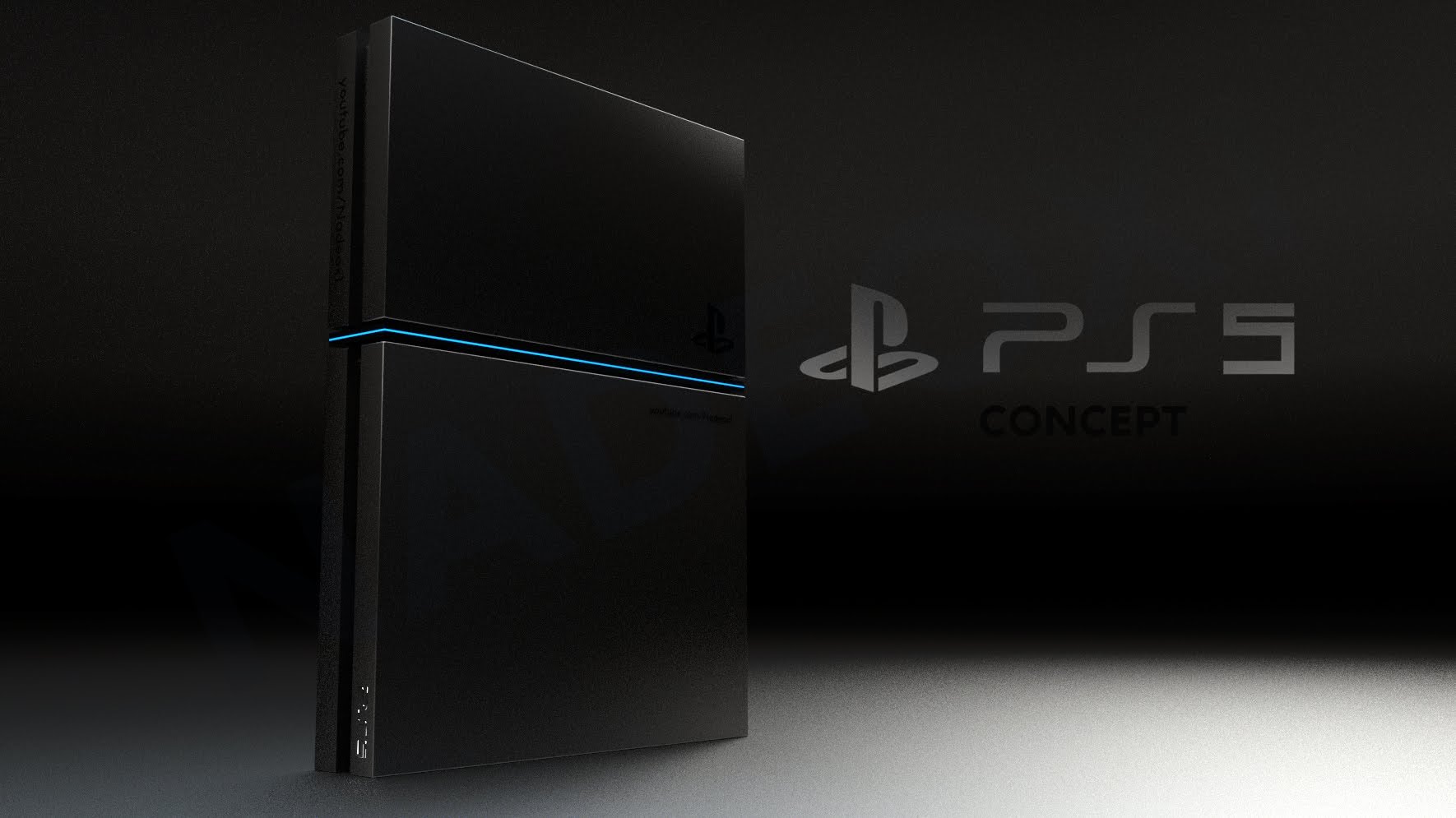 Sony’s PlayStation 4 has been extremely successful since its release in 2013 and has continued to outsell Microsoft’s Xbox One. So it is no wonder that Sony is already working on their next gaming console.

But many people are asking why Sony is moving so quick to replace the PlayStation 4 since it has been such a huge hit. Technology is constantly advancing and companies need to be ahead of the game. The PlayStation 4 may be an awesome gaming console, but it doesn’t have a lot of the functions newer computers have. Sony needs to design a device that includes these functions and that can handle future advancements in technology.

There are even some rumors going around saying the PlayStation 5 could be the last gaming console manufactured by Sony. It will be the 9th generation of video gaming consoles and some think that video game consoles are coming to an end. It is hard for these devices to compete with technology and computers could completely replace these devices for good.

Even though the console is not expected to debut until 2017, concept images of the PlayStation 5 are floating around the Internet. Sony could even release more than one model of the gaming device.

One thing we all know is that Sony does a great job delivering a better gaming device than the one before. Each new console has outdone the old one and I am sure that Sony will not disappoint with the PlayStation 5.

Go Ahead & Stare at Those Boobs…It’s Good for You!

There were more than a few people upset when news broke Starcraft 2 would ... 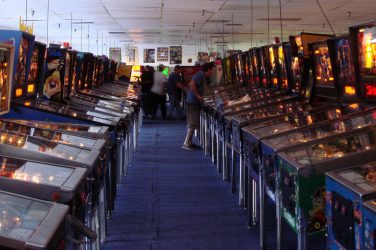 8 Facts You May Not Know About Pinball

You’ve undoubtedly seen more than your fair share of pinball machines through the years. ...