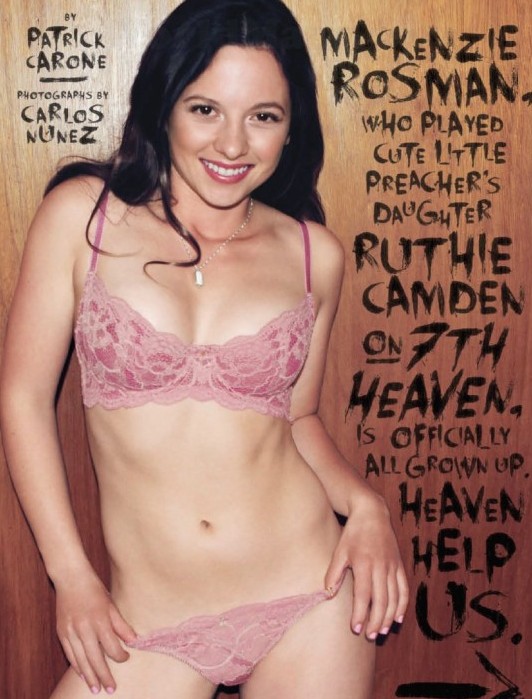 Remember Mackenzie Rosman? She was the annoying little preacher’s daughter from 7th Heaven — the penultimate cringe inducing  family dramas on television during the early 90’s. Whereas male viewers largely only tuned in to catch a glimpse at Jessica Biel, Rosman has taken a similar page from Biel and done a one-eighty on her wholesome image.

In an interview with Maxim magazine, Mackenzie touches on adult subjects such as drinking games and what she looks for in her men. Whatever happened to the child detective snooping around with her weed-fearing older brother Simon? While the situation is admittedly unprecedented, we’re hardly complaining. 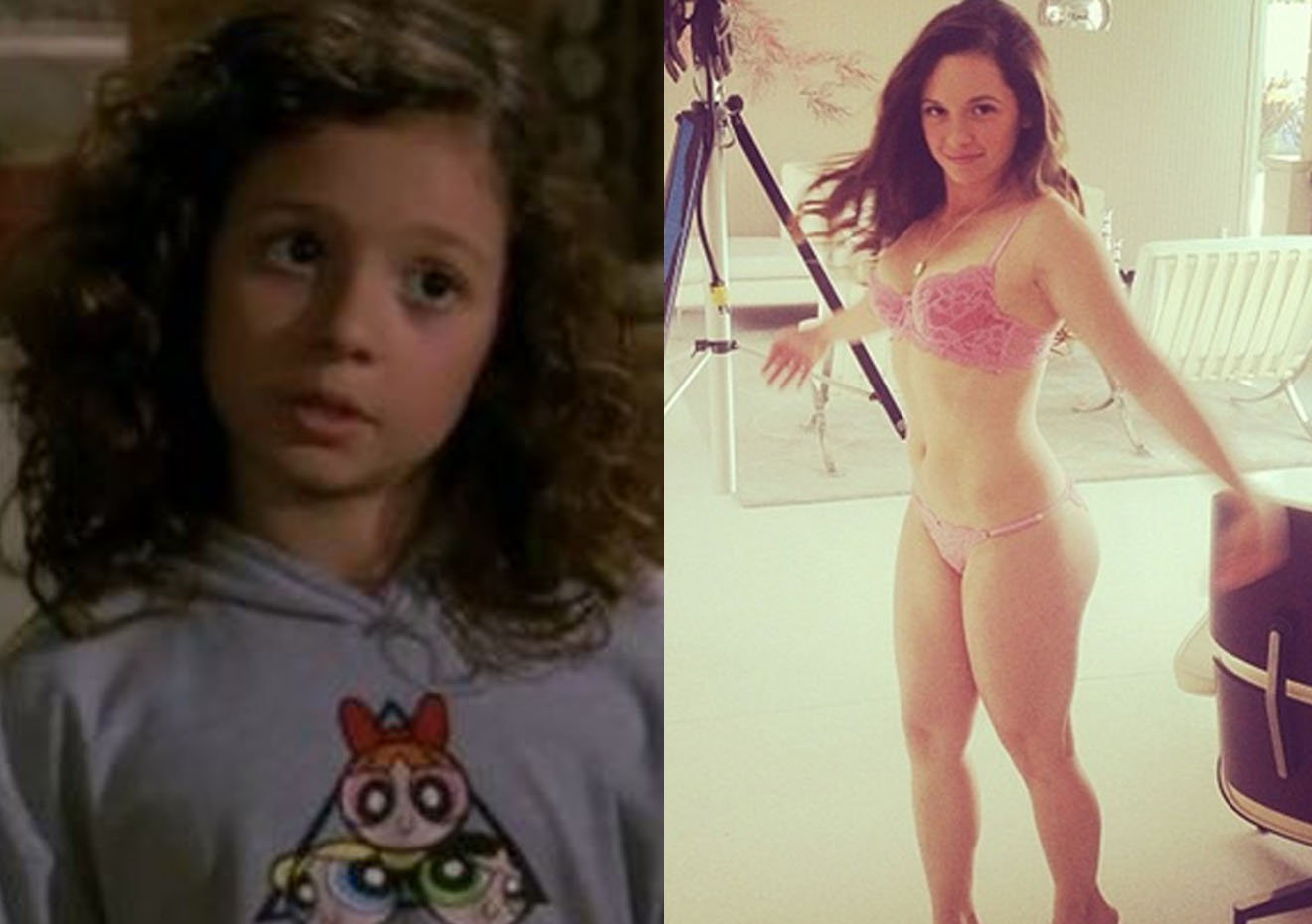 We can’t help but notice that when Biel posted for Gear magazine, mostly topless, there was huge public backlash back then regarding her image. Sure, the images were a bit racier, but wow have times changed considerably since then. 7th Heaven producer was furious with Biel, taking legal action against the actual magazine for tarnishing their image in the same token.

Well, future Mrs. Timberlake and graduated godess Rosman, we’re all for you embracing your female form. It’s your body! Don’t let the man get you down and tell you what’s what.

Say, whatever happened to that really shrewd mom on 7th Heaven? Did she get hot too? 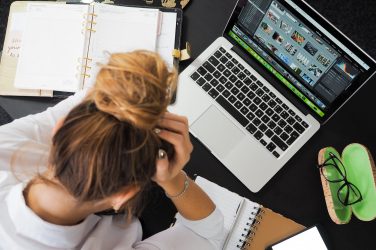 How to Write Your Dissertation in a Month

Writing a dissertation is tough,andwhen short on time, things get more complicated. A well-written ... 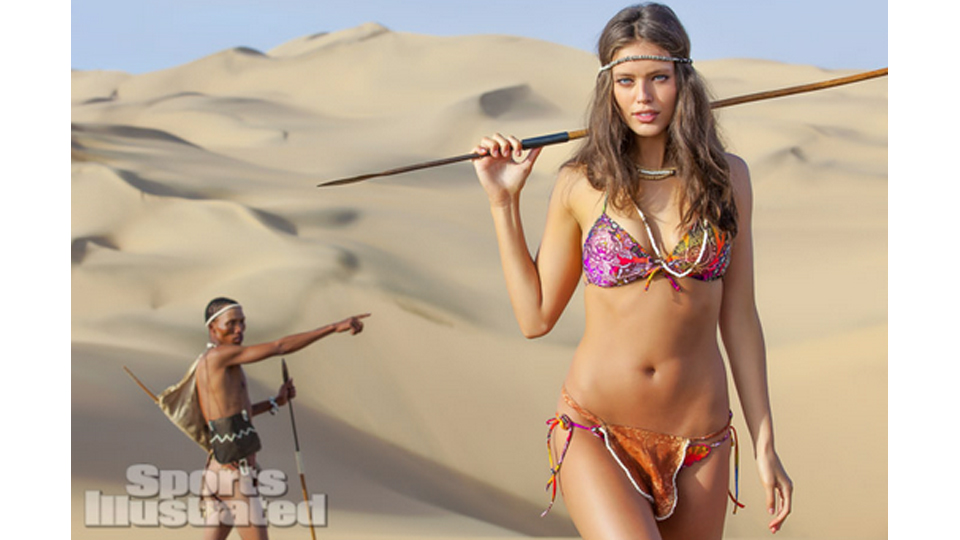 The Sports Illustrated Swimsuit Edition has caused some controversy for it’s 7 continents series ...