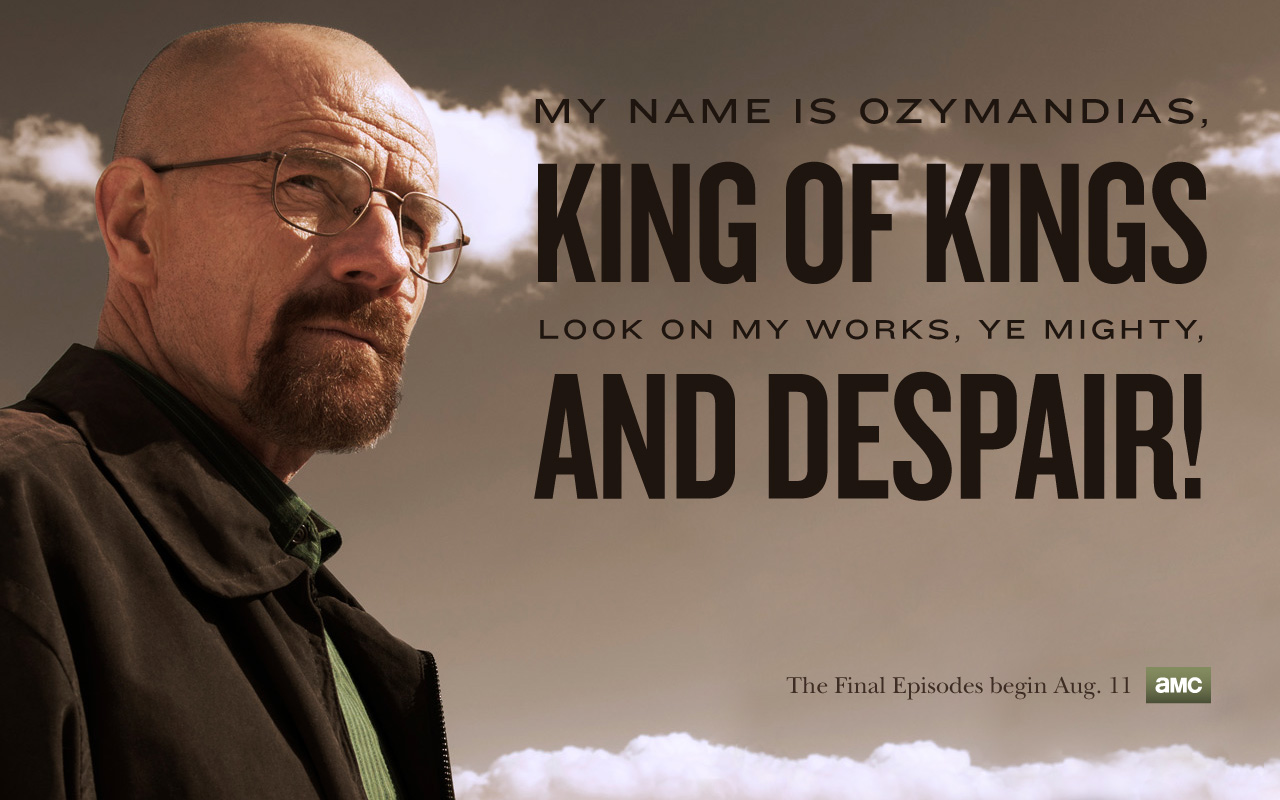 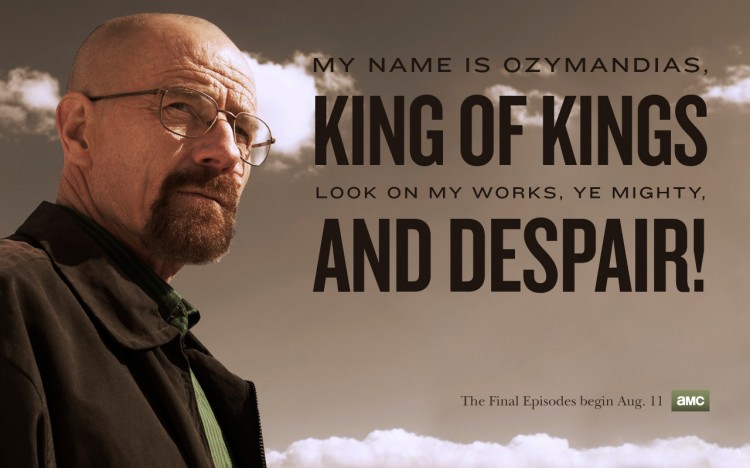 If you are like me you didn’t start watching Breaking Bad until the series was well into its run on AMC. I think I started watching it once the first three season were released on Netflix instant watch. I honestly can’t say that I know anybody who was there at the beginning, when Walter first stripped down to his underwear to cook with his former student. It seems that the show has exponentially increased in popularity with each new episode and what Vince Gilligan has now is the most eager audience in television history. Sure people were excited to see the end of The Sopranos, Friends, and Lost but I feel that there has never been this much hype. Sunday’s jaw dropping episode “Ozymandias” has only increased that hype.

There have been some stellar episodes of Breaking Bad. Who could forget the climactic end of Gus Fring in Season 4’s “Face Off” or the equally exciting/devastating Season 5 episode “Dead Freight”? But”Ozymandias” easily overshadows any and all previous episodes of what some people believe is the greatest television show ever. Not a single member of the main cast, except perhaps Saul Goodman, survives this episode with their life intact. Hank is dead, Jesse is enslaved to the perfectly soulless Todd, Marie is broken, Skyler and Junior have had their lives completely unrooted and Walter has lost everything… with the exception of  a barrel containing $11 million.

The writing, the acting, and the direction in Ozymandias are spectacular. Bryan Cranston’s chameleon-like display of emotions is Oscar-worthy… not Emmy worthy– Oscar-worthy. His devastation at the death of Hank, his cold indifference when addressing Jesse, the anxiety of escape, the rage that his family has been torn apart, and the grief of losing everything. But he’s not the only one, literally every character shines in “Ozymandias”.

Many are calling “Ozymandias” the greatest episode of television ever written and I tend to agree.  The episode currently holds a perfect ten on “IMDB” that number is expected to go down, I assume because of internet trolls, but it is truly something to marvel at.

There are two episodes left for Heisenberg, I doubt they can top this… but I sure hope they do. 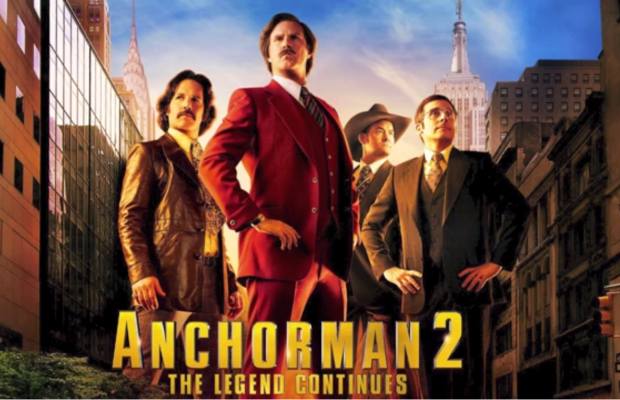 Ed. Note: Emma Watson is not actually on the show, but still, Emma Watson.  ...