Ed. Note: Emma Watson is not actually on the show, but still, Emma Watson.

If you’re anything like me, you’ve been waiting for the new Game of Thrones season since roughly the moment the last one ended. But that was like a year ago, and now, thankfully, mercifully, it seems that HBO has blessed mankind once more with a bounty of GoT episodes slated to begin April 12th. In anticipation of the new season, here is a laymen’s run-through of the major houses. 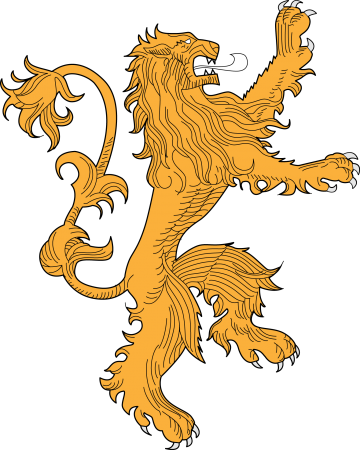 So when we last left the Lannisters, Tyrion (the imp) was shooting and killing Tywin (his father, the white haired bad guy) whilst the latter was on the loo. Tyrion then was packaged in crate, cartoon style, and shipped off east to Braavos, where surely exciting times are in store.

The nominal king is still King Tommen (Baratheon, technically), the younger (and equally incestually conceived) and less rotten brother of Joffrey, who, if you’ll recall, was poisoned on his wedding day.

Jamie (one hand) and Cersei (evil blonde), twin siblings, and dysfunctional parents, are both still in King’s Landing, chilling out we presume.

King Stannis and his right hand man Davos Seaworth, along with the fiery haired (and fiery in general) Melisandre all were last seen in the North, at and around the Wall. Stannis’ army basically saved Jon Snow and the remaining Nights Watchmen, and season 5 we should see how Stannis and the Wildlings’ leader Mance Rayder get along.

Gendry Baratheon (King Robert’s bastard) is still rowing his boat somewhere, as he has for many moons. 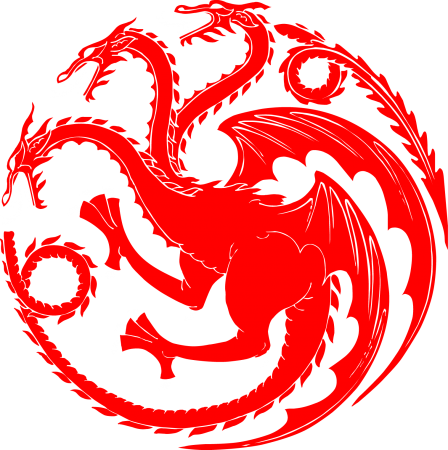 So this house is basically just Daenerys, who has spent what seems like the better part of her young life freeing slaves and dealing with the inevitable rioting afterwards. When we last saw Dany, she was exiling her friendzoned manfriend Jorah for learning his mission initially was to spy on her for the late (very late at this point) King Robert Baratheon. Dany also had to lock up two of her dragons because they were causing a ruckus, as dragons often do.

The Starks are all split up, at least the ones who remain undecapitated.

Bran, the eldest surviving Stark boy barely made it to the 3-Eyed Raven’s lair of sorts far north of the Wall, accompanied by his driver and bodyguard Hodor, and Meera Reed, the sister half of the brother/sister guide duo that led Bran to this end. Jojen, if you’ll recall, was like 30 feet short of safety, and died.

Arya, the youngest girl, fiery little whippersnapper one, was last seen amazing a Braavosi man with a coin, and subsequently getting a free trip to Braavos. She’s all by herself at this point, as shes ditched all the grown-ups that were at some point looking after her.

Sansa, the red haired summerchild, is currently touring the Vale with her friend? mentor? caretaker?…lover? Peter “Littlefinger” Baelish and presumably learning some Frank Underwood style political strategy in the meantime. Sansa has always been one of the most naive characters, but with the scheming Littlefinger as her mentor–that’s bound to change.

Jon Snow, the bastard son of Ned Stark is now the defactor leader of the Night’s Watch, and seemingly on a no-layover flight straight to becoming a hero.

And the youngest, and most forgettable Stark, young Rickon, is currently hiding at Last Hearth with Osha the wilding servant. Publically presumed dead, but he ain’t, yo. 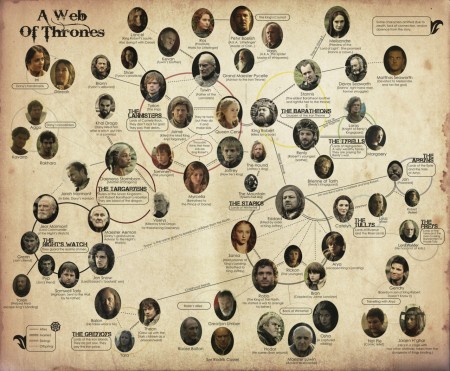 First of all, we did not make this excellent image (click it to enlarge), was found on Fanpop.com uncredited, so if you made this, thanks its great!

The major other characters; Vaerys the Eunuch is on a boat with Tyrion, The Tyrells are still surely plotting to sexily wriggle their way to the Iron Throne, Shae  and Ygritte (Tyrion and Jon’s love interests,  respectively) are both dead, Ramsay Bolton and his slave Reek (nee Theon Greyjoy) are still doing their Boltony sadistic things, and Winter, as always, is freaking coming.

Only a couple more weeks! Credit to http://azraeuz.deviantart.com/ for the awesome House sigils. 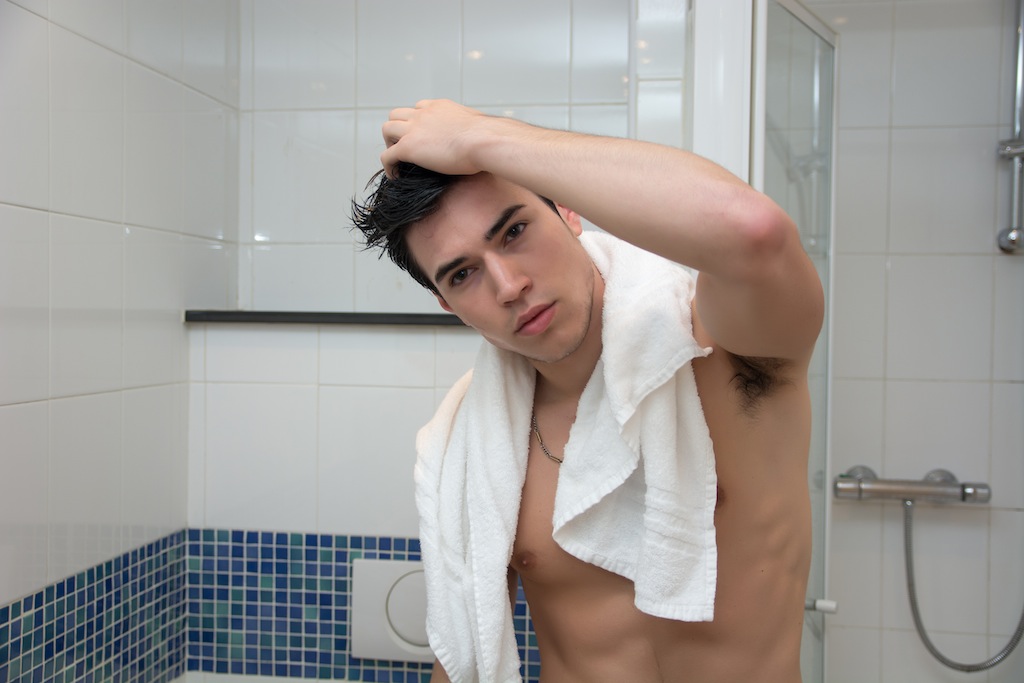 Men are Washing Their Hair Too Much

Guys are either washing their hair too much or not enough. Everyone has different ...