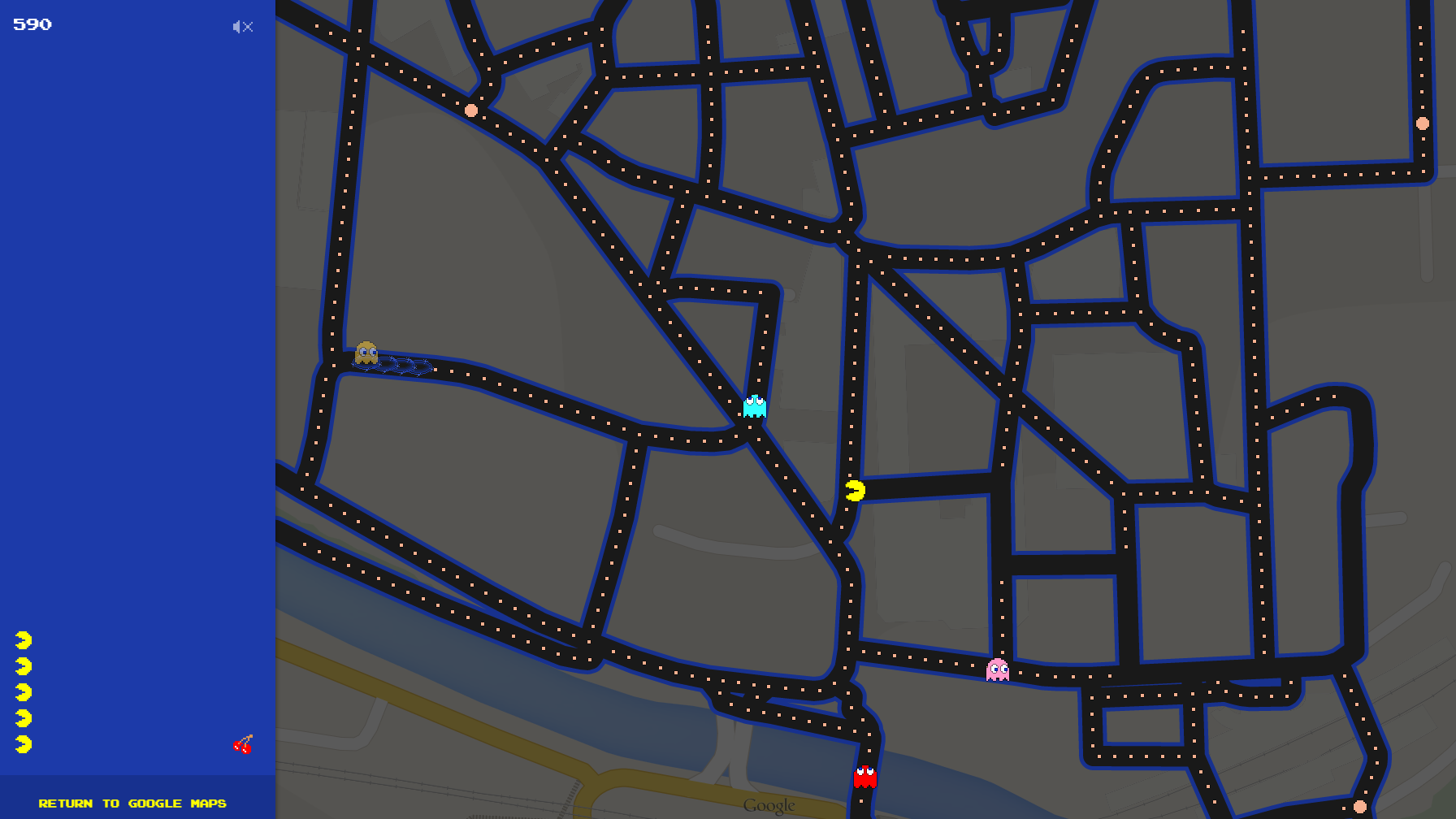 April Fools Day was barely even a thing I feel like, until the internet exploded it to massive proportions. Now its almost cliche to do an April Fools Day gag, trite some might say. But not me, I love this shit. Here are some good ones:

MS-DOS for Mobile. I highly recommend watching the entire movie, its a metaphor for modern life.

Google actually did their work early, launching their bit on March 31st, turning Google Maps into a big game of Pac-Man. Go here, click the Pac-Man icon in the bottom. And then say good-bye to today’s productivity.

The makers of several massive video games, including World of Warcraft, made about 20 April Fool’s jokes (hey how about spending time fixing the games, eh?). But the funniest one? Find Love in Azeroth with T.I.N.D.R.

Amazon had to restore its website to a backup from 1997. Its a pretty good gag, but I was hoping they’d stick to their guns and have the site STAY like that. If you hang around for more than 10 seconds or so, the page reverts back to its more, ugh, modern design.

So this means there are 2 Sith Lords out there somewhere right? One of them definitely was (or maybe still is) Dick Cheney. Maybe the younger one is Alex Rodriguez? Just spitballing here folks.

There were also about 100 Selfie related jokes, some Zayn Malik (spelling? who cares?) jokes, some super niche jokes I didn’t really get. But mostly there were just a lot of dumb jokes out there today, many with hashtags applied, so go ahead and share them all with all 100,000,000,000,000 friends you have.
Drop that quadrillion people this article’s link too. Thanks! 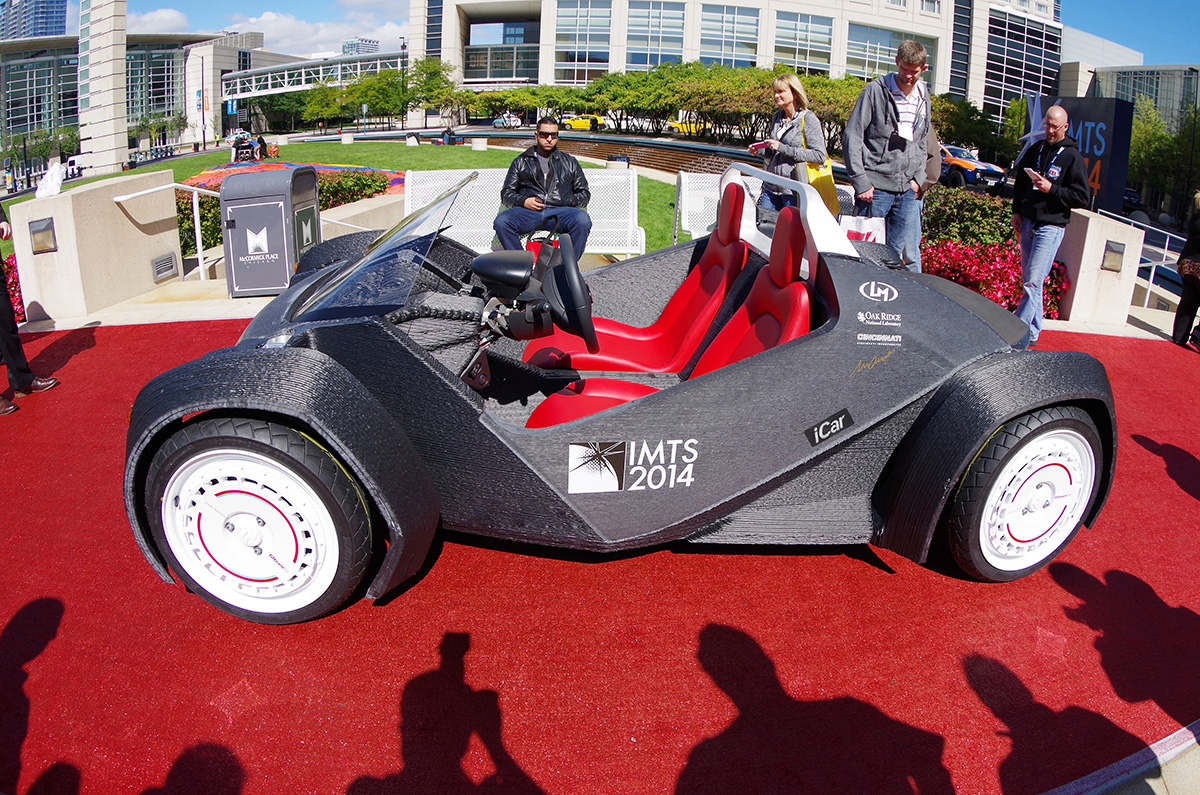 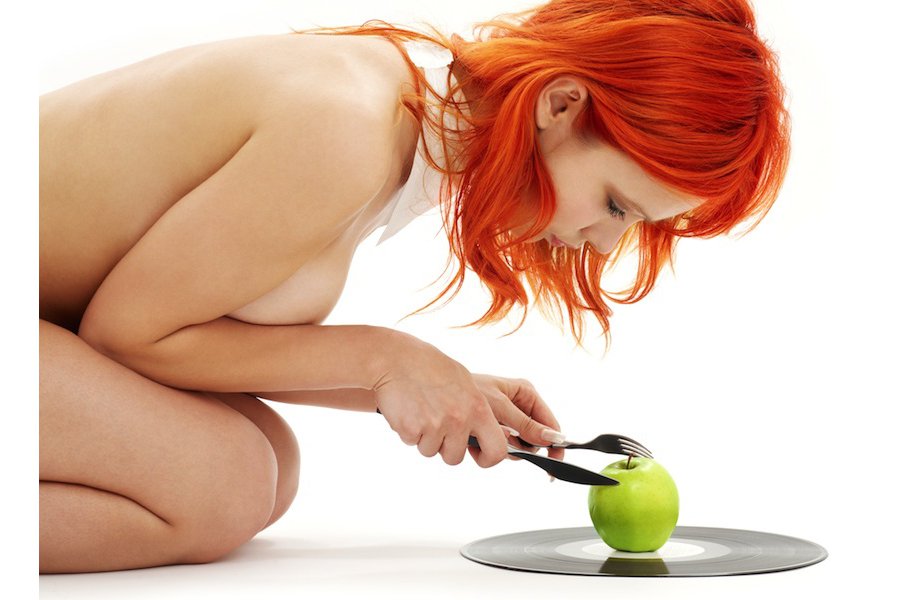 Next time you click through a 38 page slideshow of Hottest Teen Celebrities, consider ...