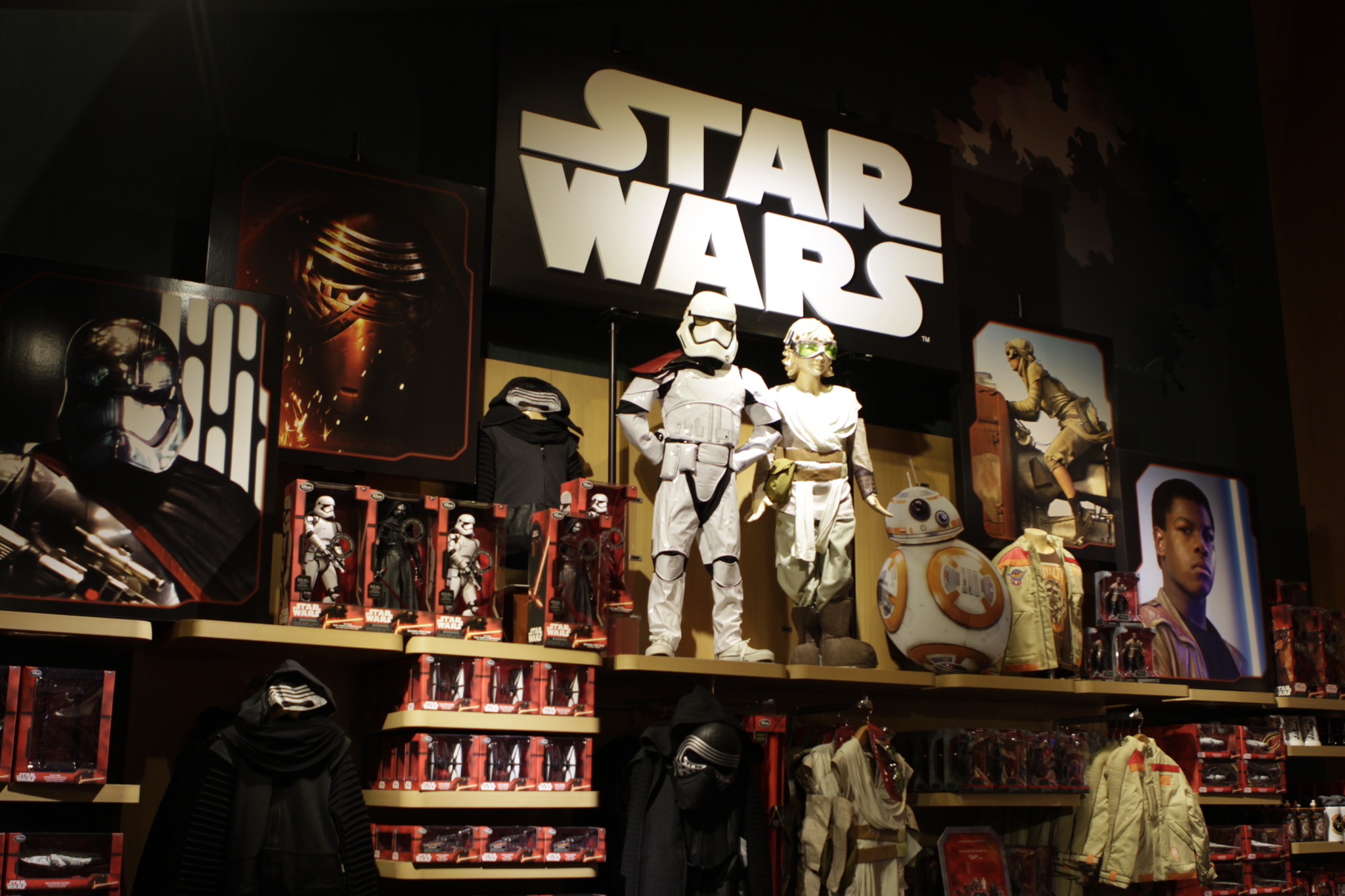 It has been over a week since new Star Wars merchandise hit stores and people are still rushing out to buy items. Star Wars fans are able to shop for a number of new merchandise in preparation for the December release of Star Wars: The Force Awakens.

The first Star Wars movie was released in the late 1970s and it is cool that after all these years, it is more popular than ever. Star Wars is even being introduced to a new generation and I don’t think the love for Star Wars is going anywhere soon.

The event called Force Friday had retail stores like Target and Wal-Mart going all out for this special Star Wars day and over a week later, aisles are still covered in new Star Wars merchandise like clothes, books, action figures, toys and even soup.

Tons of new toys and action figures are now available including action figures of villain Kylo Ren, female villain Captain Phasma and of course Chewbacca. The Stormtroopers even have a new look and fans can also get models of popular Star Wars spaceships.

The Star Wars Bladebuilders is one of the coolest new toys where fans of all ages get the chance to build their own lightsaber. The toy comes with different components and they all come together to make one badass lightsaber.

The release of the new merchandise happened at the perfect time because Halloween is right around the corner and you can bet that a lot of costumes will be from Star Wars. Christmas is also coming up and I am sure a lot of these items will be on Christmas lists. Thanks to now an even larger collection of Star Wars merchandise, anyone can be a Jedi Master. 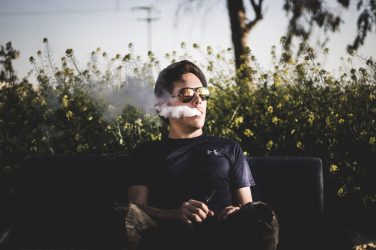 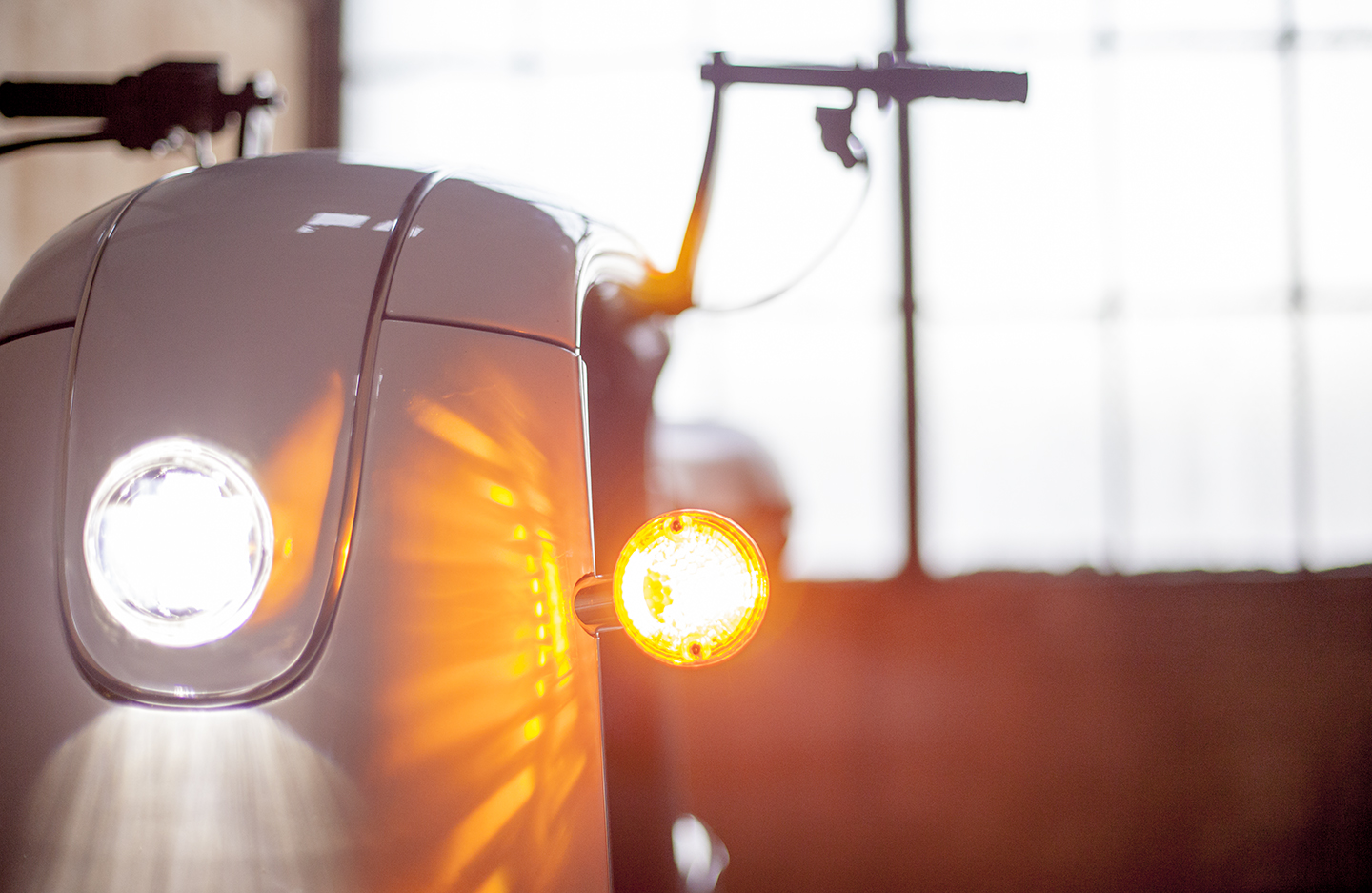 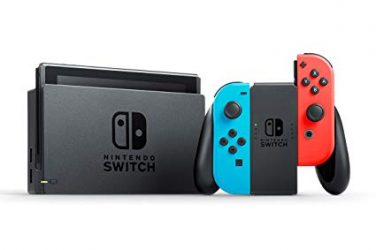