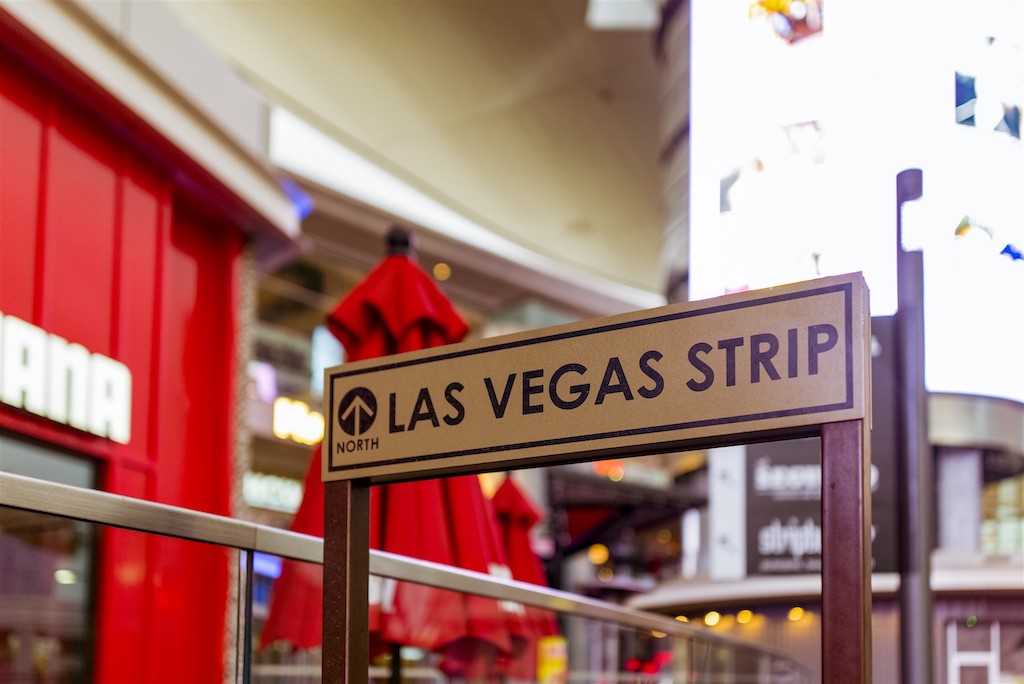 Las Vegas is known for its elaborate and entertaining shows, but some are worth seeing more than others. When traveling to Sin City, you don’t have the venture from the Strip to catch some of the city’s best shows, making it easy to get your hands on these best of Vegas show tickets.

Known as one of the best illusionists around the world, David Copperfield has spent decades performing his magic show. In fact, he happens to have the longest running magic show on the Strip thanks to him performing his impressive tricks, like making a jetliner and the Statue of Liberty vanish. And you are able to catch all of his raw magic during his live show at his very own theatre at the MGM Grand.

Terry Fator: The Voice of Entertainment at The Mirage

This multi-talented star won America’s Got Talent in 2007 and he brings his entertainment to the Strip with his very own variety show. Terry’s show is full of laughs and delightful interactions with his famous puppet sidekicks. The hilarious ventriloquist will have you crying tears of laughter by the end of the night.

The show right in the center of the Roman Plaza at Caesar’s Palace is complete with acrobatics and escapades. Think of it as a circus, variety show and naughty cabaret all tied in one. The sexy Vegas show will shock you and the saucy performances are sure to please.

The list wouldn’t be complete without a Cirque de Soleil show. There are many to choose from, but Zumanity is one of the hottest and most provocative. The exotic show has an adult twist with 46 international artists performing regional dances and aerial displays, all while adding humor and sexuality. The extravagant and sexually-themed show infuses sensuality and is a fun and passionate way to experience Sin City. 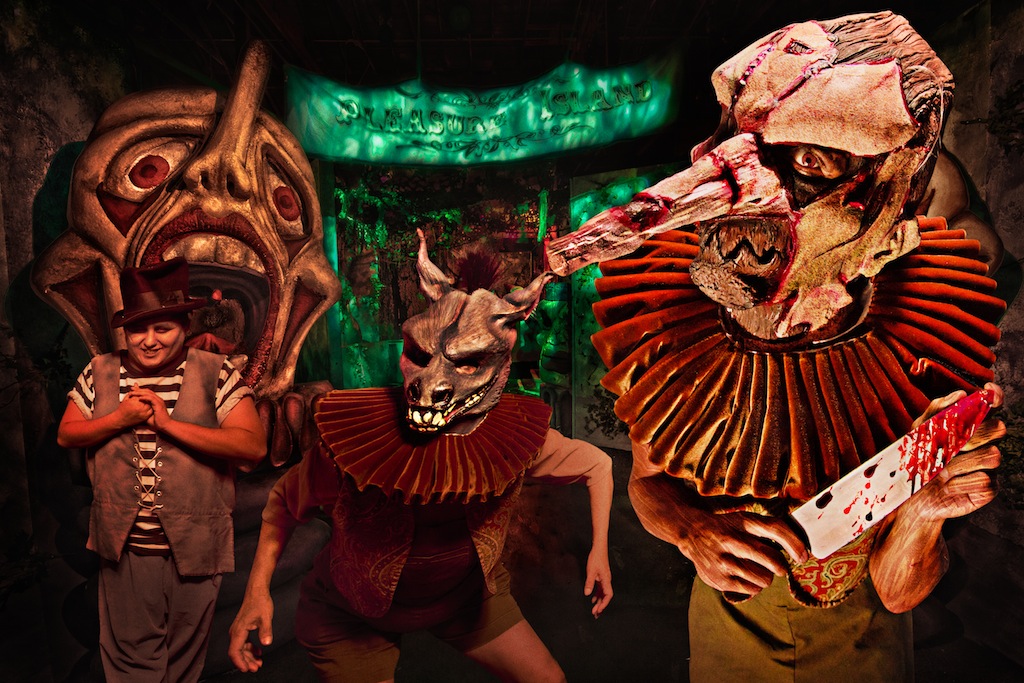 Knott’s Berry Farm is usually a great place to go with the entire family. ... 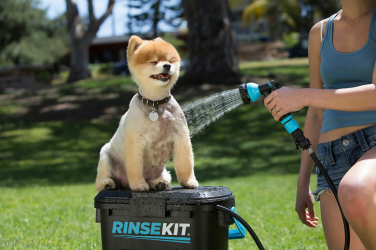 Most Innovative Camping Gadgets For Your Next Outdoors Trip

Many people want to enjoy the beautiful outdoors and come closer to nature by ... 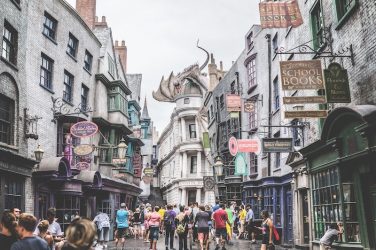 Looking to have some fun while enjoying all Orlando has to offer? There are ...