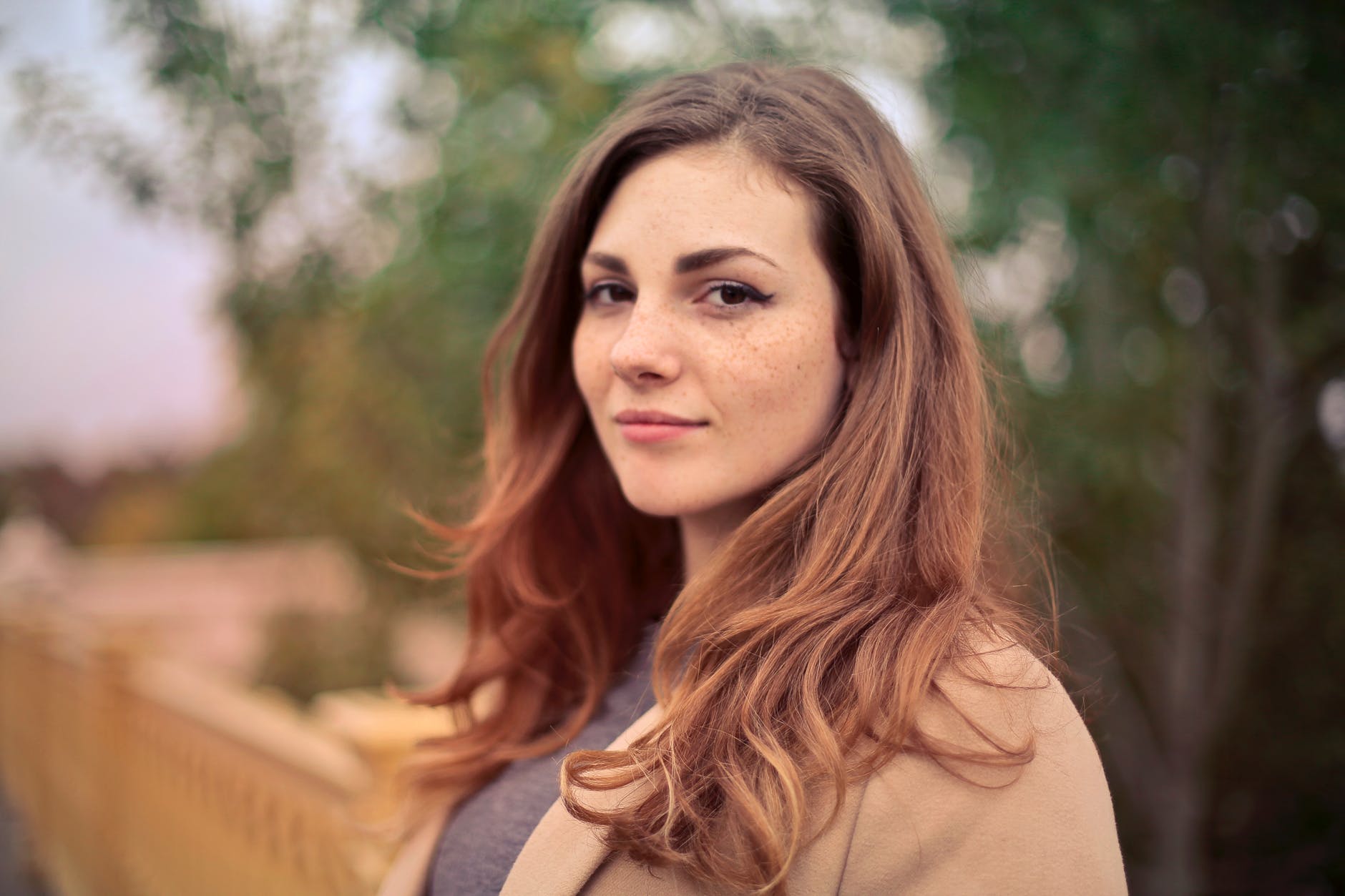 Men are from Mars; women are from Venus. Girls are made from sugar and spice and everything nice. Boys are made of snips and snails and old puppy dog tails. These cute little rhymes and phrases, of course, depend on the inherent notion that there are, in fact, two distinct genders. Males and females.

Feminism, in its origins, was about bringing equality between the sexes, and it did a great job at doing so. Women now earn equal pay, they can sign up to the military, they can play online poker, and they have the right to vote. Great stuff, and amazing progress.

However, now that true equality has been reached under the law, it wouldn’t seem like there would be any need for a feminist movement, right? It would be obsolete.

Well, apparently not because it’s still around and kicking, and looking for new ventures and avenues to promote its social justice. However, it would seem to me that the movement has become so warped in its viewpoints just to perpetuate itself, that the whole ideology has become delusion.

It’s one thing to declare that men and women are equal. It’s another to say that they’re identical. As in, literally identical- even biologically.

In a BBC News segment, Jo Swinson was invited on to discuss and give her opinion on politics and other relevant issues. If you don’t know, Jo Swinson was the head of the Liberal Democrat party until 13.12.19, when she lost her seat after the 2019 general election.

Before the election, she had the interview on BBC where Anna from Warwickshire called in and asked her, “…it’s really great that your party promotes women’s rights… could you please tell me what a woman is?”

“I think that people can understand their own identity. And I think it’s right to respect people in terms of their gender identity. And that’s for them to say.”

Notice how she didn’t actually answer the question? When asked to define what a woman is, she just says, “Well, I know I’M a woman.” So?! If there is no proper definition of what a woman is, then every woman’s issue can be solved tomorrow when all the men decide to be women and can start benefiting from all the woman-only benefits.

Feminism’s Fight FOR the Patriarchy

So why is it essential that we have concrete definitions of who men and women are? Why can’t people live how as to how they choose to live?

It’s important because upsetting such a fundamental aspect of human society and denying biological reality might have far-reaching effects you could hardly imagine, some of which we’re already starting to see.

The most common argument you’ll see advocating against gender-neutral locker rooms, for instance, is the argument that men will go into the women’s locker room, declare that they’re women, and perve on the undressing women without consequence. After all, if he’s allowed to just self-identify as a woman, who’s gonna tell him that he has to leave? If this seems like a stretch, a slippery-rope argument, I assure you it’s not, because it’s already happening.

Jessica Yaniv, a transgender activist, filed a lawsuit against several beauty salons when they refused to, ahem, wax her balls. Yes, that’s real. No, “she” lost the case (thankfully).

Along the same lines, transgender MtFs are breaking women’s world records in every category. Boxing, bicycling, weightlifting, and more. Doesn’t it seem ironic to you that feminism’s fight against the patriarchy has just led to putting men ahead of women in their own leagues?

The History of Perfume

How can unlimited SIM only deals help you 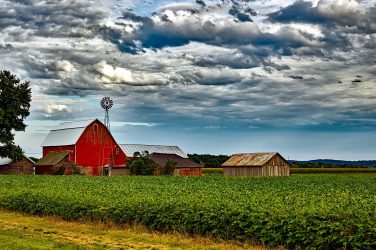 How to Make the Most Out of Living in the Midwest

The Midwest is a great place to live. It’s easy to assume that because ... 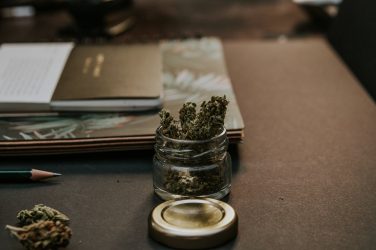 Marijuana and Endometriosis: A Holistic Alternative to Pain Meds

One in 10 people who menstruate suffer from a condition called endometriosis. While it’s ... 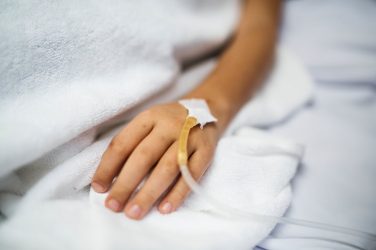 Can Lung Cancer Be Prevented?

Staying healthy can be difficult if you’re not informed about how to handle certain ...