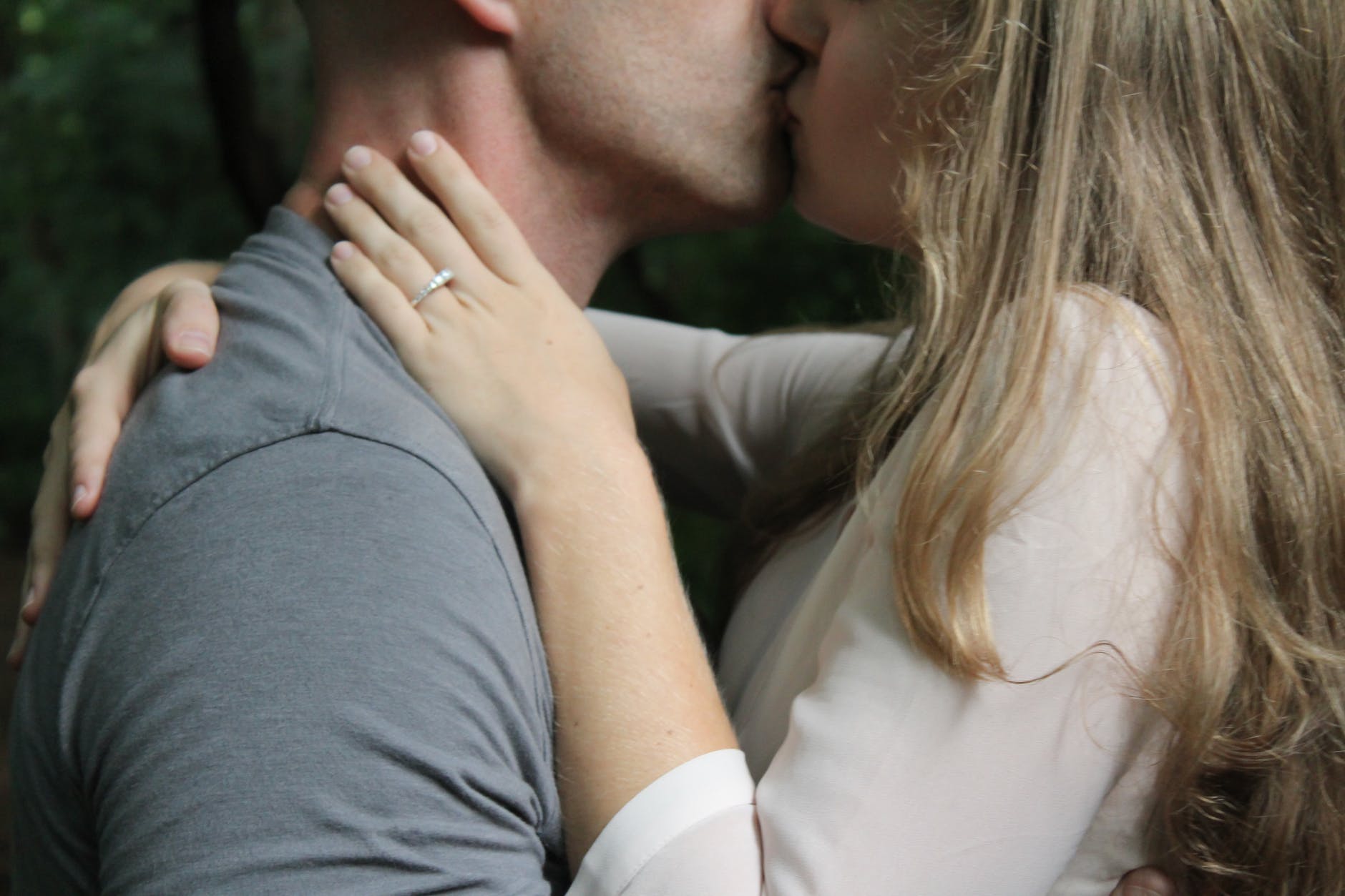 When it comes to performance in the bedroom, many guys have a problem.

No, we are not talking about impotence (or erectile dysfunction), instead, there is an equally common, and equally maligned male sexual health issue that men worry about. That issue, is PE, or premature ejaculation.

Premature ejaculation is technically defined as ejaculation that happens at a quicker rate than a man or his partner would like, during sex. It can affect men in a regular or irregular capacity, and can have a hugely troubling psychological impact upon those who suffer from it.

So, what can men with premature ejaculation do to solve this issue?

Well, as it turns out, there are some useful products on the market. Out of which, one ejaculation delay spray called Promescent, has gained a lot of popularity and also underwent a study for its effectiveness. Let’s dig deeper into what a delay spray can do.

Promescent is a delay spray that is applied topically, works in minutes, and judging by the reports from urologists and users alike, is extremely effective. Whereas other medication for this issue can be taken orally (and in turn works systemically), Promescent is different.

You spray in on the penis itself, and its patented TargetZone™ technology allows for the solution to be absorbed into the dermis and epidermis layers of the skin at a higher rate than other delay sprays. This is useful for two reasons. Firstly, it means that the medication works effectively and efficiently in the area targeted, and secondly, it means that there is less chance of any transference to a partner once, since the solution is absorbed so quickly.

The active numbing ingredient within it is called lidocaine, is then suspended and retained next to the sensitive nerve endings within the penis. It lasts longer than other numbing agents, and it remains on the parts it is sprayed upon, meaning it doesn’t travel through the bloodstream and numb other areas. This means you still retain feeling in the shaft of the penis, but experience a dialling down of sensitivity in the rich network of nerve endings that reside in the tip. The result of this is a pleasurable sexual encounter, with far more control over when you finish.

As well as having a whole host of overwhelmingly positive reviews on the Amazon listing, Promescent is also backed by many a medical professional. Dr Mohit Khera M.D says “I offer Promescent as first-line therapy to all of my patients with premature ejaculation”, while Dr Gary Bellman M.D argues that “Promescent is truly a novel and exciting new remedy for premature ejaculation. Its efficiency and lack of side effects makes it my first-line approach for treating this frustrating condition”.

These endorsements aren’t created out of thin air. Tangible data has been gained through clinical trials, which points to the results you would expect from a product that has so many positive reviews online. The test subjects noted that the spray was not only effective, but also easy to use, and (overwhelmingly) did not get in the way of the sexual encounter. So that is product reviewers, doctors, and clinical trials all pointing to the fact that Promescent is a remedy for premature ejaculation that really works.

Of course, there are other behavioural techniques that can be employed to help anyone who suffers from PE (such as the ‘stop and start’ technique and the ‘pinch’ technique), but if those simply do not have the required results, or you find that you don’t want to have to think about them during sexual encounters, Promescent is a safe, effective delay spray that will most probably have the desired effect. Simple, effective, and without the nasty side-effects that systemic medicines can be accompanied by, this delay spray should pique the curiosity of any man who suffers from premature ejaculation and wants to address the problem head-on.

Fun Things to Do While Traveling this Holiday Season

The Many Uses of the New Clover 2 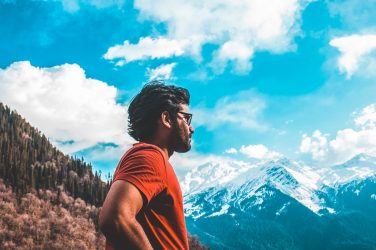 Growing older can play a toll on your health. Many men start to recognize ... 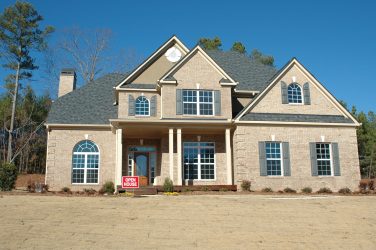 Get Your Home Ready for Sale: Enhance Its Curb Appeal 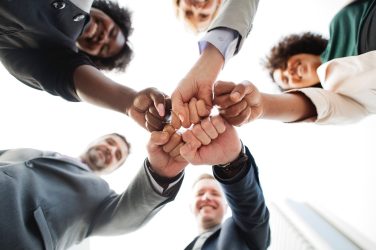 Three Simple Team Building Skills All Managers Should Know About