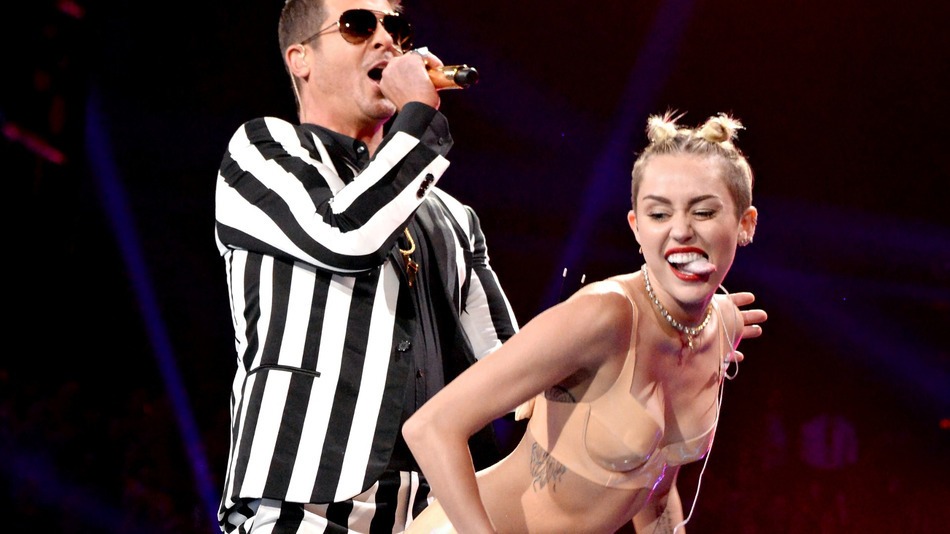 Just in case you missed it (which, hats off to you — the world needs more people tuning this shit out), Miley Cyrus had a pretty … interesting performance at the VMAs this year. It’s the one day out of the year MTV pretends to actually kind of care about music videos. The one award show willing to give One Direction any kind of award. But we digress …

So what’s the big deal with Miley Cyrus’ performance? We admit, watching the once Disney princess twerk all up on this guy’s son was a little unnerving. But even news agencies like CNN can’t seem to shut up about the whole thing. Somehow this became the water cooler conversation of 2013.

Perhaps the most unfortunate thing going on here is the amount of body shaming. No — Miley doesn’t exactly look like a class act with those leather booty shorts on, but we’re willing to admit we definitely wouldn’t either. Can we all take a breath now?

It’s one thing to take issue with how totally stupid the performance was — girl, you ain’t no Britney — but it’s another thing to make the situation about Miley’s body. Let the girl live, tongue hanging out of her mouth and all. 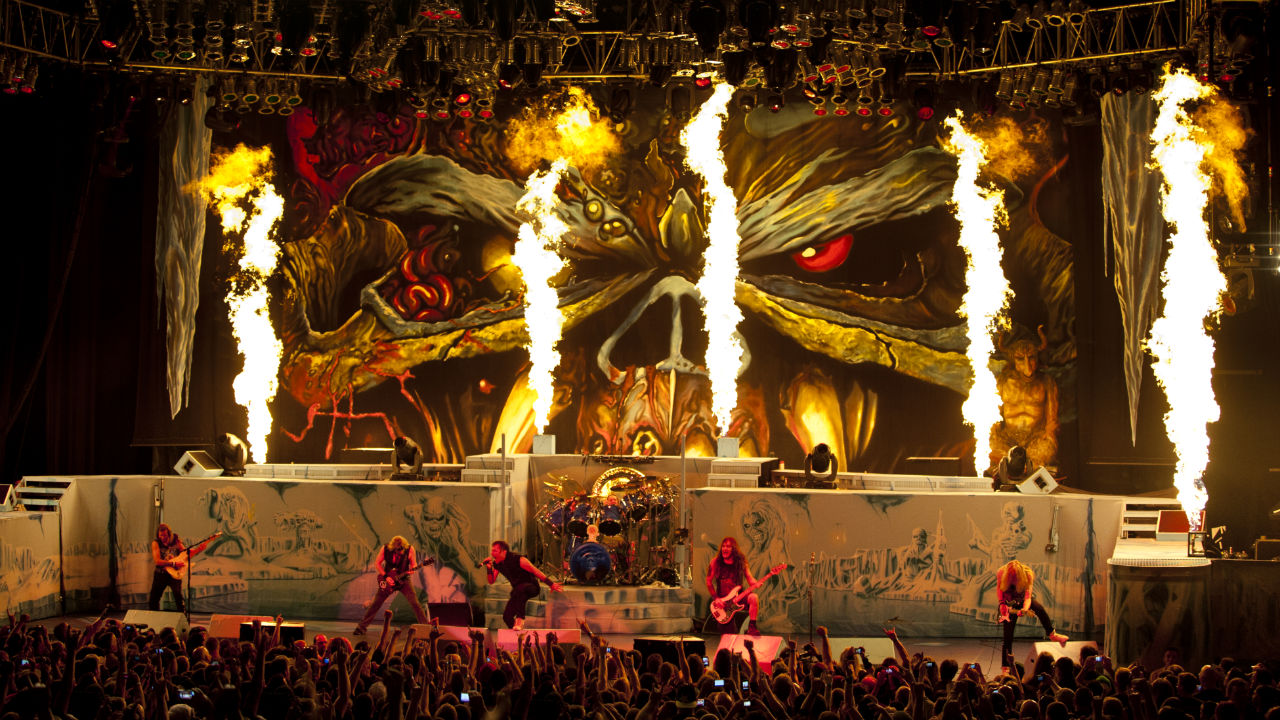 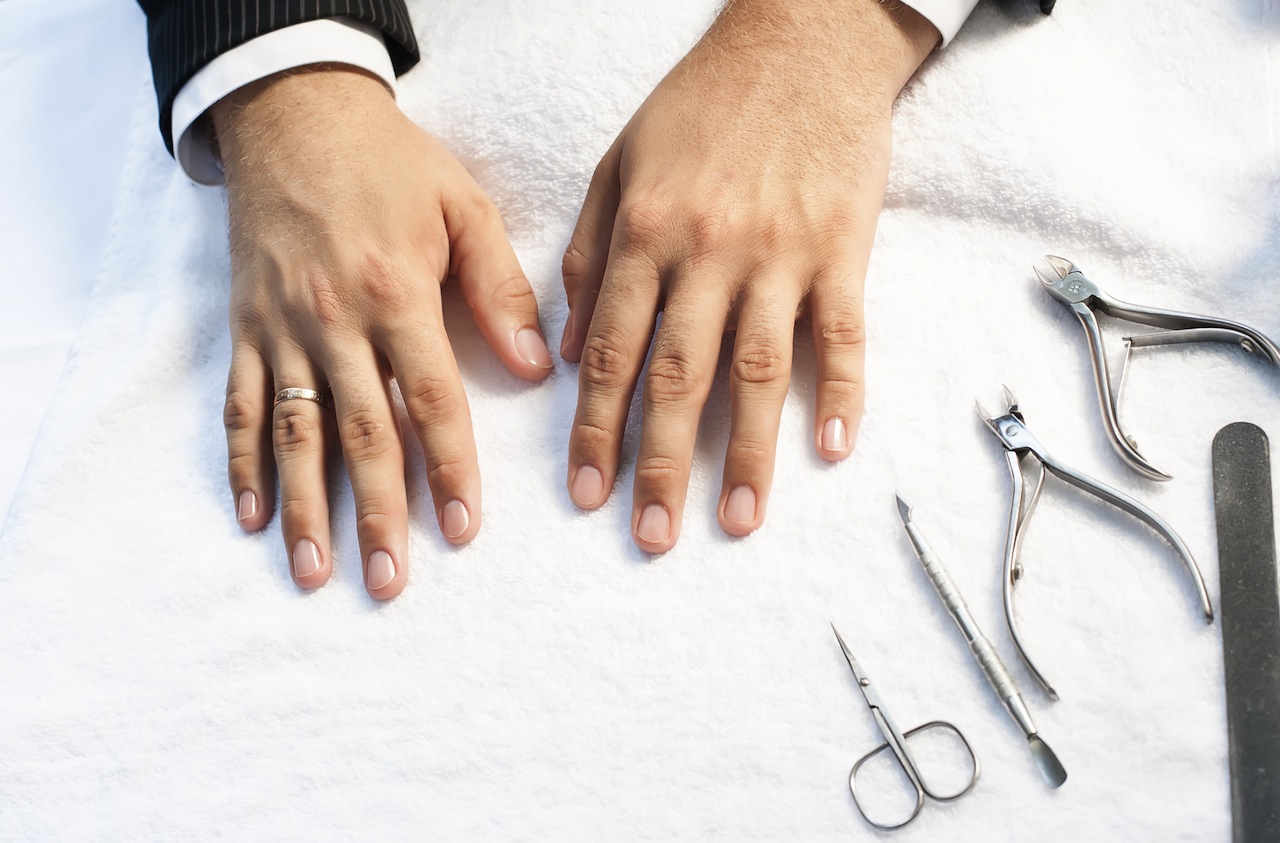 Women absolutely love going to the nail salon and getting manicures and pedicures. So ... 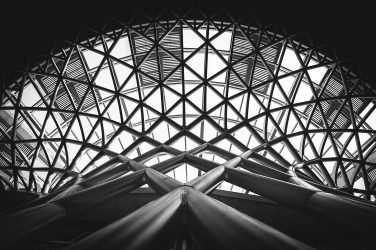