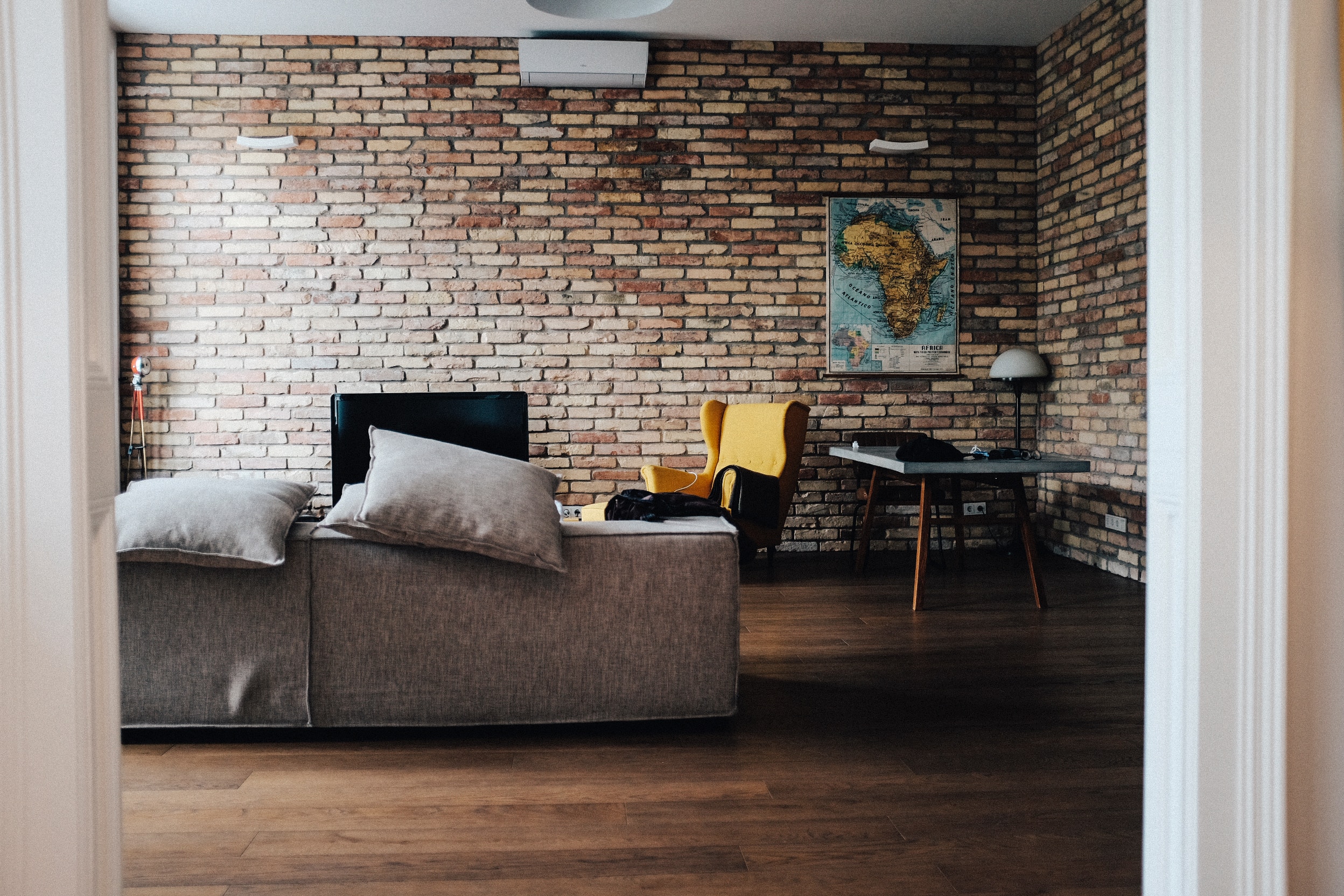 During the 18th century, the British economy was booming and although there remained a clear class divide at the time, people began to think more about home design, new designer wallpaper and decoration of their homes, including wallpapers and furniture which became less about survival in many cases and more about style and design.

The old phrase, ‘An Englishman’s home is his castle’ became more and more prevalent and pride was taken in the homes and spaces we held dear to us. It began to appear that home design, although largely for the wealthy at that initial stage, was also filtering through to the middle classes.  The printing press had been invented and this had revolutionised society with an astonishing news outlet, but also these advances allowed for things like wallpaper and production to enable the home décor to flourish. The mid seventieth century saw the original evolution towards longer rolls and more standardized patterns for mass production, however at this stage it was literally design only and wallpaper was the preserve of the wealthy and design savvy.

From utilising wooden blocks, often for many different colours and patterns with many blocks for many differing shapes and colours. Then a lot of these processes came together later – we saw the engraved patterns embedded and a much-improved manufacturing process whereby the 18th century patterns could be printed on a bigger scale and utilise bigger patterns. Ultimately the British wallpaper industry flourished because of the advancement of technology and consequently, the homes of the UK began to become more and more attractive and design led.  Standard wallpaper rolls were and still are prevalent, however, the march of design had grown.

It is this design aspect that has transformed our homes and living spaces to this very day and the march of specific Naken Interiors designer wallpaper has enabled people to realise individualism far more. Today, the freedom of fantastic designers makes a world of difference and many patterns and collections have become extremely sort after and admired.

Generally, we only have a number of rooms and our houses are limited within the modern world, so to make a statement and get involved in dressing our rooms with the very best designer wallpaper, that lasts the test of time and compliments the  efforts we are making to dress our interiors generally, is a fabulous and exciting prospect.

Tackling Your Fantasy Football Season on a Budget 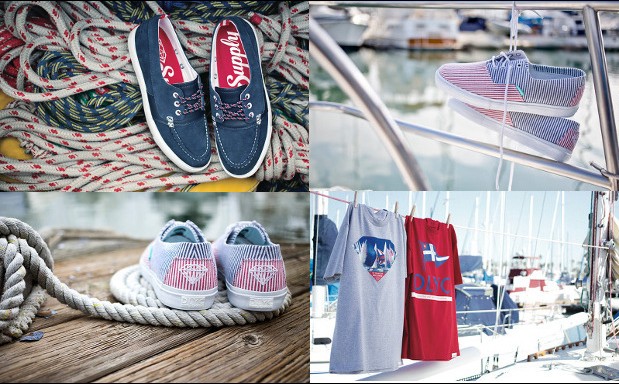 Started from the bottom now Nick “Diamond” Tershay is here.  Establishing the company ... 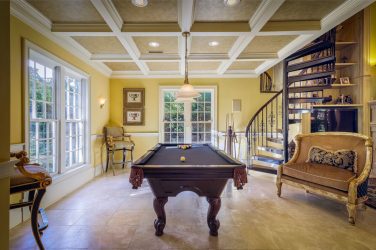 Turn Your Home into a Museum for Cheap

There are plenty of reasons for wanting to redecorate your home. Maybe you just ... 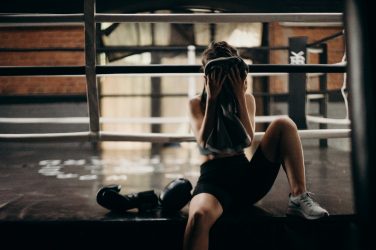 Reasons to Use Microfiber Towels After a Grueling Workout

If you are a swimmer or have one in your next kin, you should ...