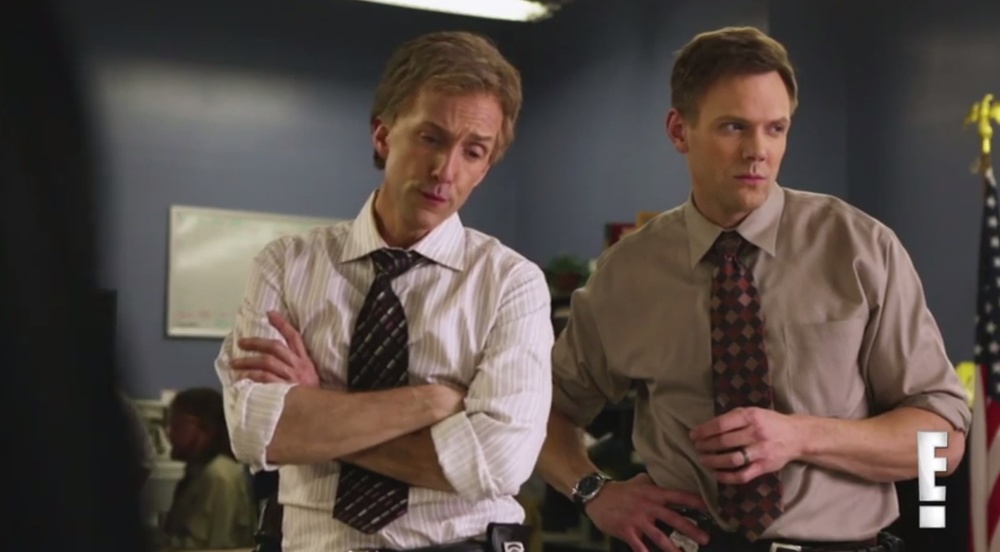 The critically acclaimed HBO cop-drama True Detective may have concluded over a week ago, but the parodies of the McConaughey/Harrelson series have just begun. If you are not familiar, True Detective tells the story of two hard-boiled detectives and their quest to solve the case of the Yellow King, a serial killer with links to the occult. McConaughey’s character, Rustin Cohle, is a nihilistic ex-vice cop with a penchant for Lone Star tall cans and a bleak outlook on the world around him. His counterpart, Martin Hart played by Woody Harrelson, is a womanizing “straight” cop who tries to play by the rules but often fails.

There is also a whole bunch of adultery, meth amphetamine, and conspiracy theories abound. Chances are if you’ve seen the show, you’re hooked. Here are the best True Detective parodies.

Prior to the season finale, there were several theories floating around about the identification of the fabled Yellow King. Comedy group, Big Meeting had the most convincing argument.

This largely overlooked parody by comedian Andy Haynes is definitely my favorite for the actor’s spot on impressions of the lead characters.

Definitely not my favorite but this one got passed around the internet quite a bit. 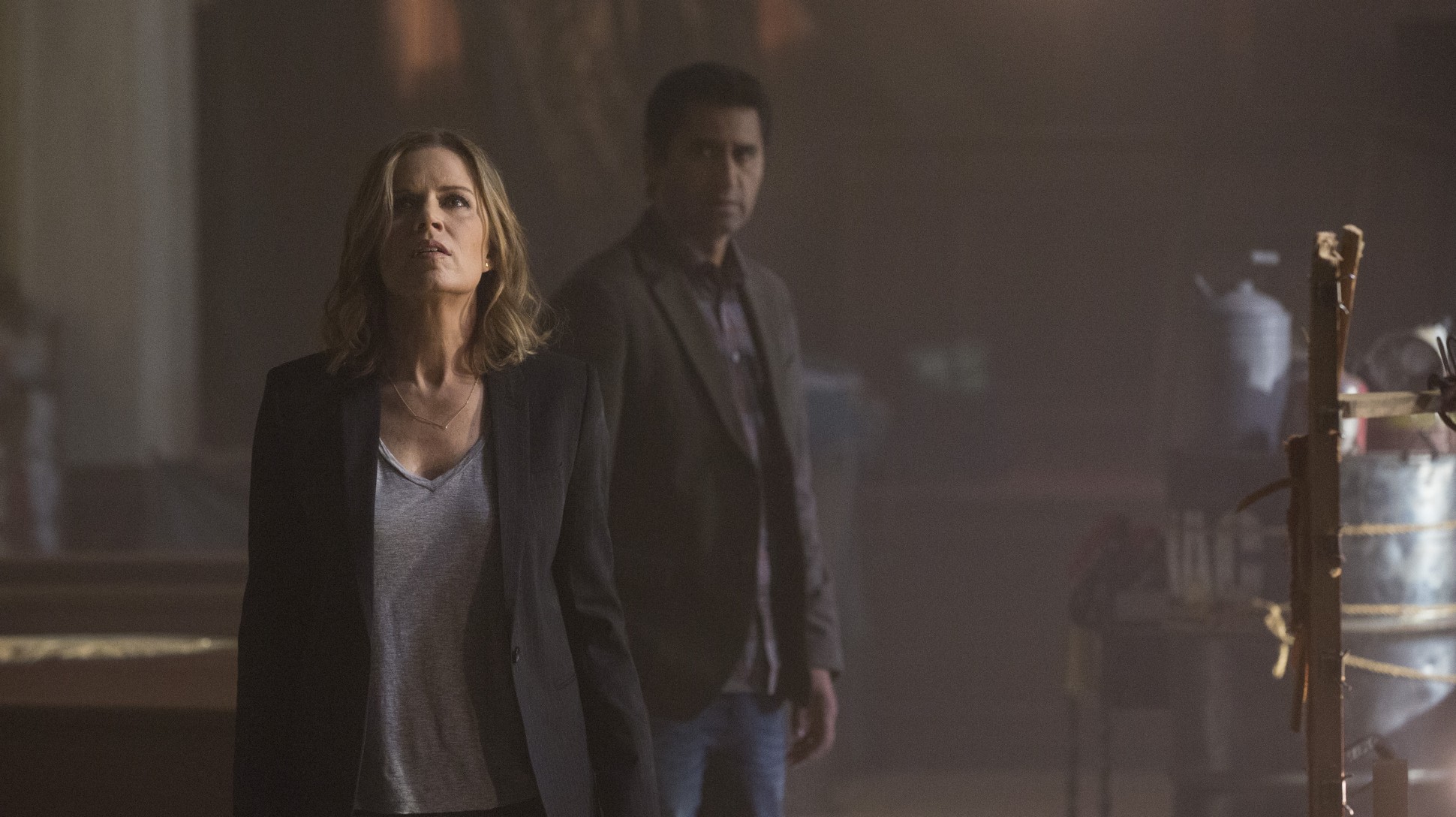