Today is the day; Apple releases their newest operating system, the iOS 9. The major update is aimed to improve performance and battery life of your iPhone, iPad and iPod.

The iOS 9 comes with a lot of updates like improved Siri responses along with improved search tools. The latest major update was first announced on June 8th and developers say it will come with subtle changes that will greatly enhance optimiztation and performance.

Some of the past updates haven’t impressed Apple users, so users are hoping that Apple has taken their feedback into consideration and make this update better than ever. One of the newest features that users are looking forward to is the new split-screen multitasking function on iPads.

Another thing Apple is trying to do with the new update is pick up on users’ habits and that take information to make recommendations and open applications before needed. This sounds like it would be cool if it actually works. The iOS 9 really focuses on using intelligence to make users’ lives easier with the help of their iOS devices.

Siri is getting a makeover and is coming with new features like more productive ways to search for photos and videos. Siri’s Suggestions is also a new function; which puts frequent contacts and applications conveniently at the tip of your fingers.

The newest update also comes with an all-new system wide font and new features to help extend battery life. Users also have the option to use an iCloud drive app and other applications have been improved with new features. The Notes application will include new checklists and sketching features.

Have you downloaded the new iOS 9? It will be interesting to see what users and critics have to say about the operating system update in the coming days. Not all updates are 100 percent perfect, but hopefully this latest one will come close to it.

NFL and Bud Light Team Up For New Cans

Back to the Future Part II Got Some Things Right 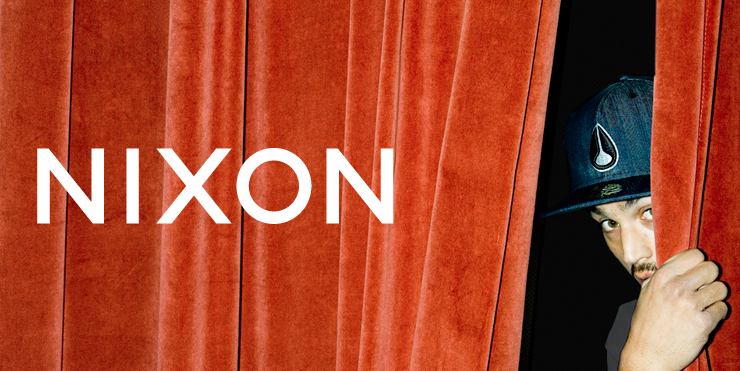 While the world famous Nixon brand is much more than a watch company, ... 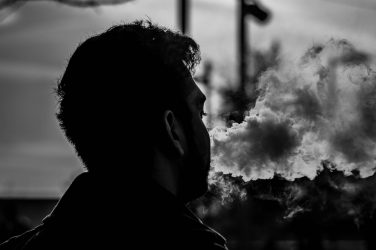 New to Vaping? Here’s a Guide for Vaping Beginners

There are a lot of reasons why some people start vaping. Some people do ... 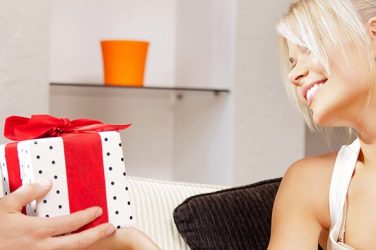