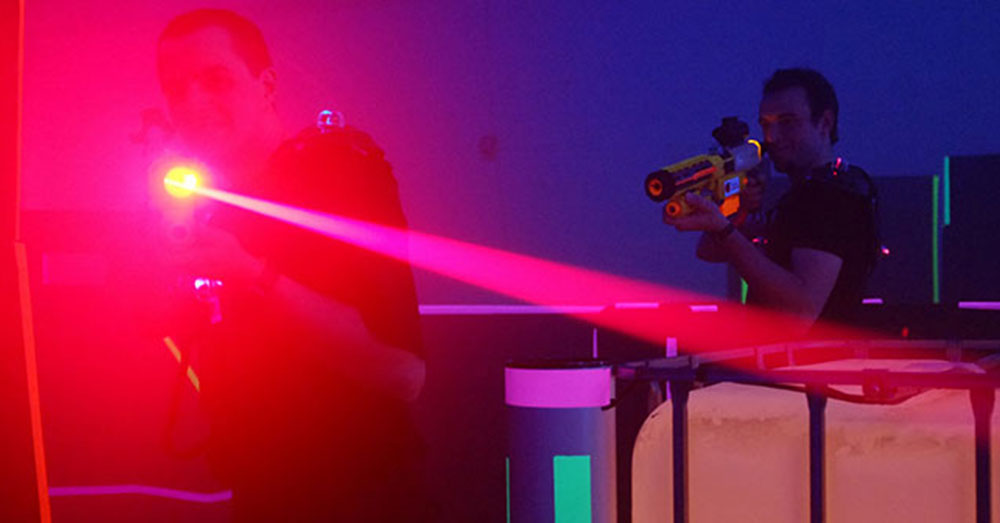 Laser tag was introduced in the 1970s and has grown in popularity around the globe. Much of the attractiveness is centered around the improvements in the game’s technology where indoor and outdoor play are possible. The styles around laser tag have also evolved, where players can choose from a variety of techniques including combat simulations, role plating, and competitions, among others. The game is suitable for all ages because it does not involve the use of projectiles as is the case with similar sports such as paintball. Instead, players use infrared beams shot using gun-shaped blasters that hit sensors attached to other players. Therefore, the activity is safe and includes exercise because of the constant movement of players. The activity has become so popular that established companies offer laser tag rental options for kids birthday parties and even corporate events.

The game requires stealth and movement. Think of yourself as in a combat situation where you need to avoid being detected by the enemy. So, players should wear appropriate clothing to avoid standing out. For example, you should wear dark clothing, as light colors will make you an easy target. Also, shoes are important. These should be comfortable as players will be moving constantly. Dark sneakers are the best option. The temperature in most of the arenas is rather cold; but, as participants begin to play, they will begin to warm up, which is why layered clothing is the best option. Given the movement, it is best to stay hydrated. Even though laser tag is an activity for people of all ages, think about the game as a way to exercise. So, pack up your water or sports drink and say ahead of the competition!

Move and Understand Your Surroundings

Laser tag is a game of strategy. It simulates combat maneuvering and requires movement to avoid being detected. When tired, find a good vantage point where you can rest up while being able to detect movement in front of you. Do not stand still without being in a good position as this will create a vulnerability that opponents can exploit. Understand where you are in the arena by doing an early scouting run. Meaning, move around and learn the different areas and zones. Find potential resting areas that provide good cover. While moving, avoid becoming a large bullseye. To create the smallest possible target, move sideways where the shoulders are leading the way. Since in this game there is no way to run out of ammunition, as is the case in paintball or other similar sports, shoot as much as possible at a general target.

While others may be enjoying their free time bathing in outdoor swimming pools or hiking on trails, you can mix it up by role playing with coworkers or family in an activity where everyone can be included in on the fun. From kids to adults of any age, laser tag is sure to entertain. Kids may even be the advantage. If you’ve ever watched the popular television show How I Met Your Mother, you will recall that one of the characters, Barney Stinson, was a huge fan of laser tag. He was also known to be a bit of a bully and went after kids as a strategy to rack up points. Well, if you are terrible and are being embarrassed in front of friends, coworkers, and bosses, you may have to use resort to using Barney’s aggressive tactics! Otherwise, quantity is more important than quality in laser tag. Shoot and keep shooting. Precision is not as important as rapidly firing at general directions. Ultimately, the idea is to have fun; so, dress up, bring your best combat strategy, and engage in the activity. Live it up and keep it lively.

The Ultimate Gift-Buying Guide for the Man in Your Life

Reasons Why CBD Helps With Sleep

Food is required for us to sustain life; however, not all food available on ... 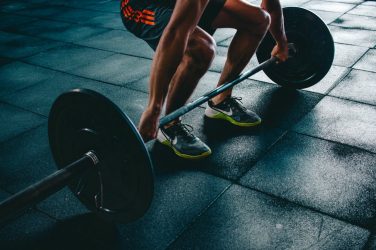 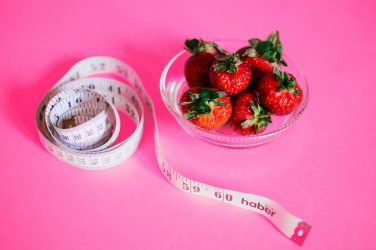 We understand your curiosity about intermittent fasting and fat loss. You may have heard ...