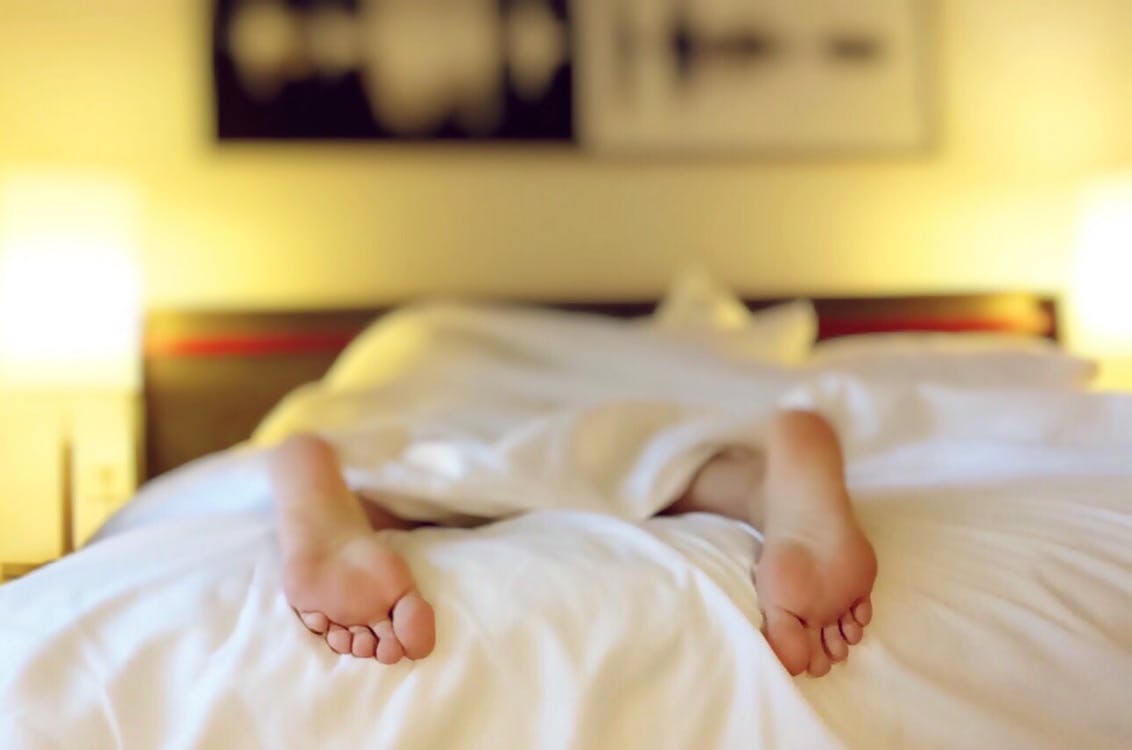 Over 50 million Americans have problems with sleep or suffer from a sleep disorder, not counting those with problems with sleep deprivation caused by anxiety or similar issues. Roughly 164 million people in the United States have troubling sleeping some nights. With such a large portion of the population having problems obtaining rest, many seek professional help. Much of this help includes the use of sleep medication. However, the problem with many of the sleeping aids that doctors prescribe is that they are potentially addictive and toxic when taken for an extended period of time. These dependencies end up causing more harm.

With the legalization of marijuana that has been taking place in different states in the country, the popularity of cannabis as a medical remedy for different ailments has increased. The medical community has taken interest in the different cannabinoids in the plant and, in particular, CBD. This component is one of the more than 100 cannabinoids found in marijuana. However, unlike its tetrahydrocannabinol (THC) counterpart, CBD does not have the psychoactive properties that cannabis is generally known for. Therefore, doctors and the public have expressed interest in the use of CBD in treating different conditions including anxiety, pain, and sleep disorders.

The Science Behind CBD

The relationship between CBD and sleep is complex. However, there is an association between the molecule and the management of sleeping patterns, pain, and anxiety. Each factor influences the way that people fall asleep. The calming effect promotes the sleep-producing properties of CBD. Scientists have known about these properties since the 1960s when the first cannabinoids were identified. Since then, the medical community has made a lot of progressing in understanding how the molecule produces the pain-reducing and calming effect and how the anti-inflammatory effect work in the human body.

The body produces cannabinoids, and the reason that CBD works in the body is because of the human endocannabinoid system. This system is in charge of regulating mood, pain, appetite, and other physiological processes. CBD interacts with certain receptors and proteins in the brain such as serotonin and GABA receptors. These play a critical role in mood and GABA, for example, can calm the brain’s activity. Many of the popular anti-anxiety and sleep aid drugs target the same receptors. CBD, however, is non-toxic and does not create a dependency. Some conditions, however, are more severe and will require medical assistance. Therefore, although many scientific studies have shown positive results, it is best for patients with advanced sleeping problems to seek help in professional settings such as a sleep disorders institute.

According to the World Health Organization (WHO), in a pure state, cannabinoid is not harmful to humans and cannot be abused. WHO’s Expert Committee on Drug Dependence (ECDD) established that CBD is well tolerated by the body and has a good safety profile that warrants the substance from being removed from any classification schedule. Many research studies using the molecule have been able to move past Phase III trials and are demonstrating positive results in using pure forms of CBD. As different states continue the legalization process of cannabis and all its components, the pursuit of unbiased and objective scientific inquiry will continue.

Currently, patients looking for sleep remedies can obtain CBD in many forms, including oils, edibles, and others. Each has different benefits and advantages, and their use depends on the individual and the specific administration. For example, those seeking immediate effects are better served by using CBD Oil Solutions that are sublingual. Those looking for gradual effects should use edibles. Ultimately, a doctor or medical professional can better determine the best course of action for those seeking assistance.

A Beginner’s Guide to Laser Tag 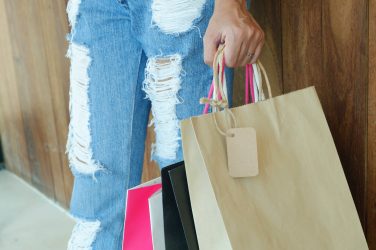 4 Summer Purchases You Won’t Want to Live Without

Summer is the time to shed those heavy clothes and live life to its ... 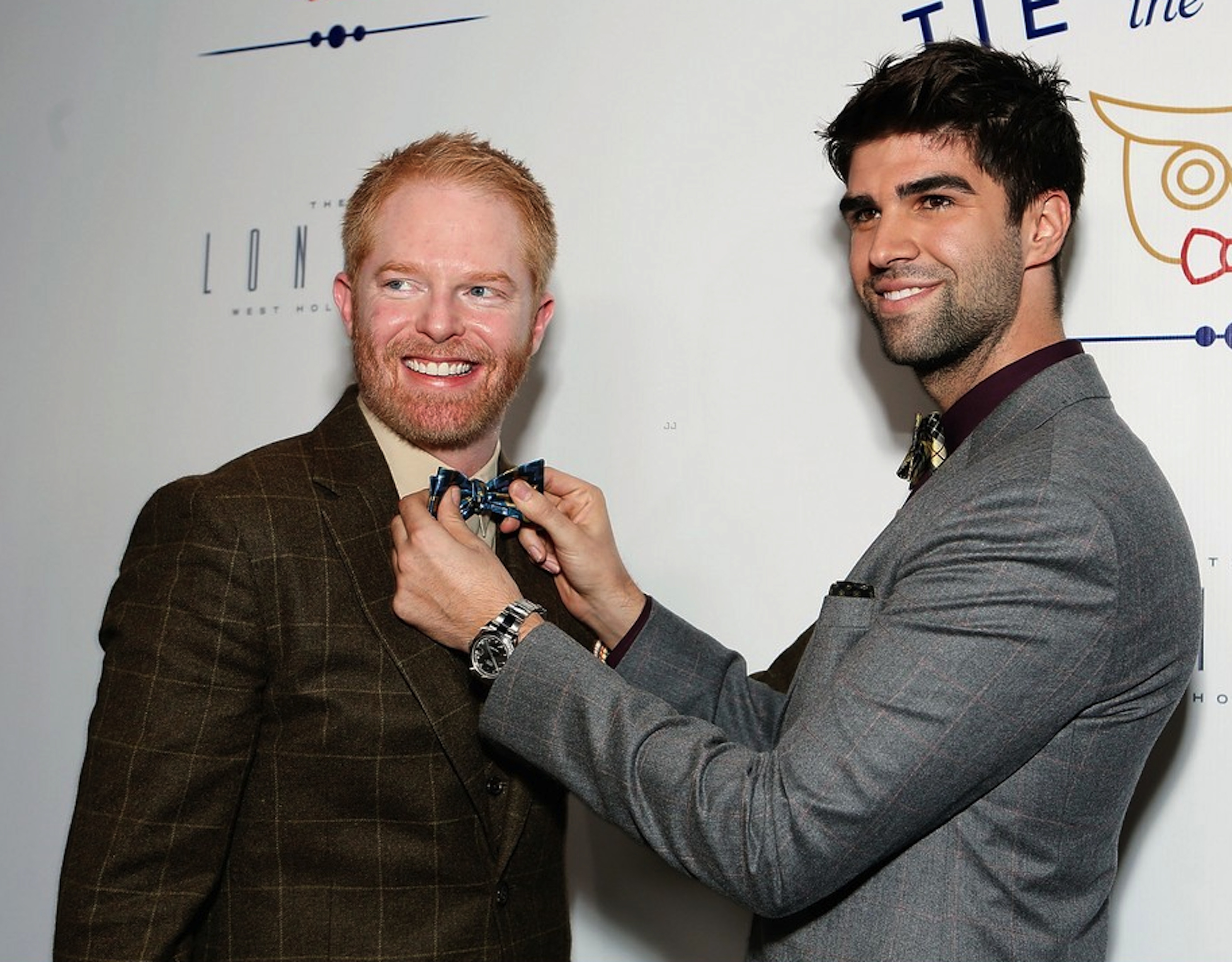 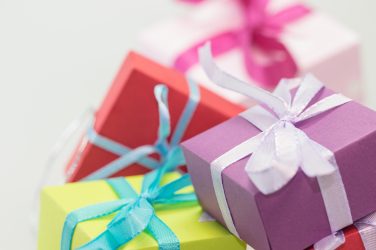 Creativity is something most parents strive to encourage in their children, particularly now that ...