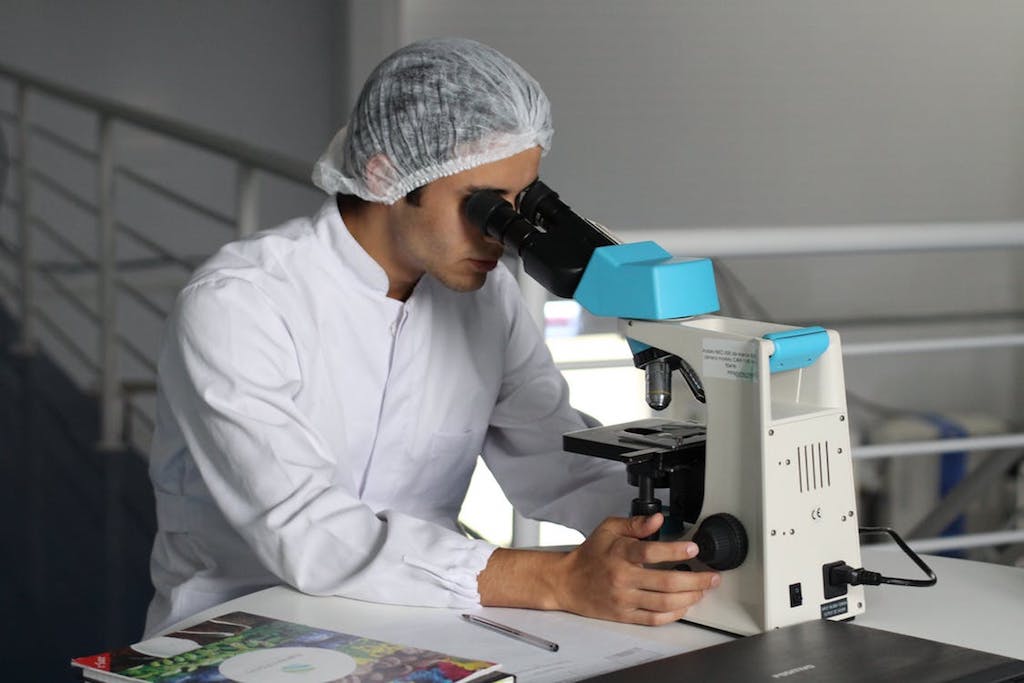 Parasitic diseases are when an external organism takes your body as the host and attaches itself the body, absorbing nutrients and essentials from the body. There are a lot of diseases that are parasitic in nature such as malaria. These nutrients lost from the human body makes you sick and frail. Going for an outdoor or a camping trip can lead you to suffer from a parasitic disease. There are different parasitic infestations and different bacteria that cause it. Each of these has specific side effects and requires specific attention and care to restore the affected body back to original health.

The word parasite conjures unpleasant images in the mind and automatically causes you to repel them or fear it. Truth is, parasites exist everywhere irrelevant if you stay mostly indoors or if you travel widely. Typically parasitic infestations occur through food and water and in certain cases, soil.

Consumption of stream or mountain water that is contaminated with the Giardia parasite can lead to severe diarrhea and infection known as giardiasis. The bacteria exist in water or soil that has been contaminated with feces of infected animals or human beings. These bacteria are protected against chlorine by an external shell causing it to survive for long in the human body.

Cryptosporidium is another such disease-causing microscopic parasite that can cause a diarrheal disease. This bacterium is commonly found in unhygienic swimming pools and water and is mainly a waterborne disease.  This microbe can lead to life-threatening situations if the immunity of the body gets compromised.

Cyclospora is a parasitic microbe that is commonly circulated through consumption of unhygienic food or contaminated water. This parasite can be found in salads as it has been linked to different imported produce from prone regions such as the tropical regions and subtropical regions. Produce such as raspberries, lettuce, cilantro, and some canned products have been implicated of being contaminated and unclean due to this microbe.

Propagation of the microbe

These microbes are most commonly propagated through the water. Most of these parasites have a hard shell that is undamaged by chlorination causing swimming pools and other public water bodies being affected. They can also travel through mediums such as food.

Almost anyone can acquire a parasitic infection. However, some people tend to be at higher risks. Having a compromised immune system that causes you to be weak and sick with another illness increases your chances for infection. So does working in subtropical areas or living there. People who regularly come in contact with soil or water are the ones get most prone at such diseases. Such infected soil and contaminated water can cause issues beyond control. Working with childcare can also promote the propagation of these microbes.

The symptoms of each infection vary from the nature of the bacteria. In most cases, diarrhea is a major symptom to investigate for parasitic infection. Itches and rashes are an indication of a parasitic infection by Trichomoniasis. Similarly, Toxoplasmosis results in flu-like symptoms, muscle aches, and swollen lymph nodes.

The general symptoms of a parasitic infestation can include the following.

Parasitic infections can be diagnosed by specific blood tests, fecal exam, colonoscopy, and in some cases X-rays.

Parasitic infections can be treated in a number of ways depending on the severity of the infection. Orally administered pills containing activated charcoal, that binds and removes unwanted elements such as the pills from MicrobeFormulas.com and prevents an increase in the infection. Parasites do not get removed easily but with a solid plan and medicines, it will not take long.

Preventing yourself from being affected by a  parasitic infection is the best way to stay healthy and unharmed. Avoiding exposure to unclean water is the best method to prevent a parasitic infection. Infections of other natures can be prevented by a number of steps. Using a condom while engaging in sexual intercourse, regular washing of hands, avoiding drinking water from streams and ponds and cooking food to get its required internal temperature are all steps you can take to prevent an infection caused due to parasites.

For people who travel regularly hold a higher exposure to parasitic infections and it is integral to exercise caution in the form of prevention pills as well as recommended precautions. It is wise to find out what types of parasites are prevalent in the intended area of travel and to take preventives accordingly.

Effective Tips to Increase the Value of Your House in Meridian, Idaho 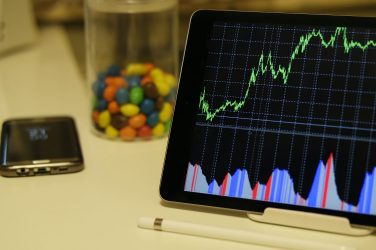 Following a System: The Secrets of Swing Trading

Swing trading is a strategy that is focused on generating smaller gains in the ... 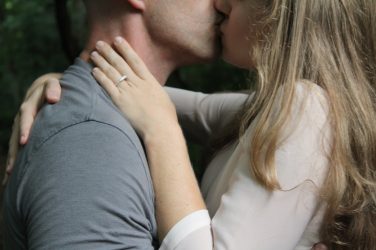 Promescent Delay Spray: Is This the Answer to Premature Ejaculation?

When it comes to performance in the bedroom, many guys have a problem.  No, ... 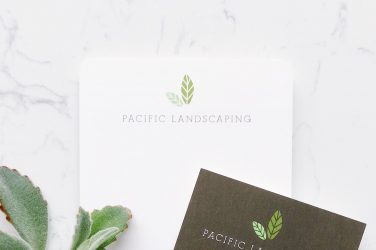 The Many Different Styles of Modern Business cards

Did you know that you can have fun with modern business cards? You don’t ...