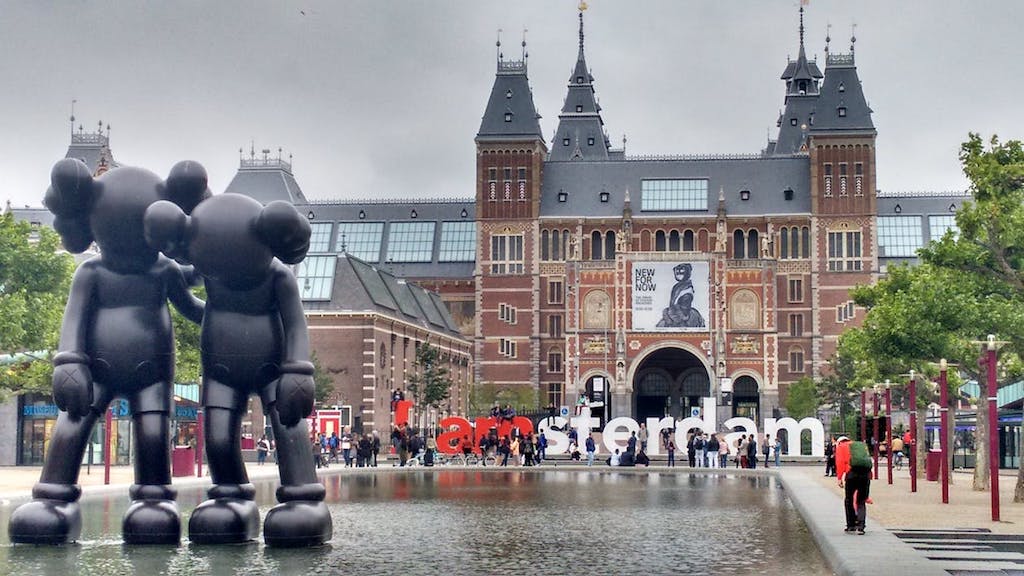 There are a wide range of reasons as to why people travel. But the main two are arguably to take in some culture, and for a good old-fashioned ‘knees up’. And where best to partake in both than in some of Europe’s most popular cities. Luckily enough, we have complied a list of some of the best cities to do both.

Featuring more bridges than any other city in Europe, Amsterdam is a city full of vice. Known to many to be a hotbed for those wanting to delve into the world of marijuana and the sex trade (which are all legal in Holland by the way), there is more to this iconic city than meets the eye. Filled with culture and some fantastic ‘watering holes’ there is plenty for visitors to do while they visit the Dutch city. However if you’re after a great night out then head down to the Rembrandtplein – you will not be disappointed.

Popular with stag parties and travellers alike, Prague plays host to some of the best nightlife across Europe. With clubs like Karlovy Lazne, a five story night club that offers a different style of music on each floor as well as ice and oxygen bar in its basement, and Duplex, the roof top club frequented by the stars, Prague really does have something for everyone.

Capital of the Emerald Isles, Dublin is an iconic city with a rich history of culture and drinking. With a fierce reputation for being strong drinkers, the Irish do hold their own and offer some fantastic hospitality when it comes to their nightlife. Home to both the Guinness and Jameson Whiskey factories, alcohol is a bedrock on which Dublin’s tourist trade is founded on (and what a bedrock). Once you had the privilege of having a tour around the factory, why not head down to the world famous Temple Bar and have a pint of “the black”. One to tick off the bucket list for any traveller.

Enriched with culture from the moment you step off the plane, Budapest is city full of history and plenty of places to have a good drink. But before you head to the copious amounts of bars that the Hungarian capital has to offer, why not head to one of the many public baths across the city. Or if sitting in a glorified bath with strangers isn’t your thing then take a wander down Hero Square – a monument commemorating the cities historical past. But once you’ve done than then head into town and find yourself a good bar to drink the night away.

Arguably the party capital of the UK, Newcastle is a must for any travellers whether you’re after a night out or not. By day the bustling north east city is a hub of business and culture, with the city’s Greys Street being voted the best street with regards to architecture in Europe. But by night, it transforms into a hotbed for nightlife which can serve every want and need a group can have. And to top it off, the city also has three casinos which all offer the chance to supple some well-crafted cocktails after all the other bar and clubs are shut. A must for everyone.

For more travel inspiration, or looking to plan a stag or hen weekend then head over to Last Night of Freedom and see what they can do for you.

Dressing for the Chilly Winter Season 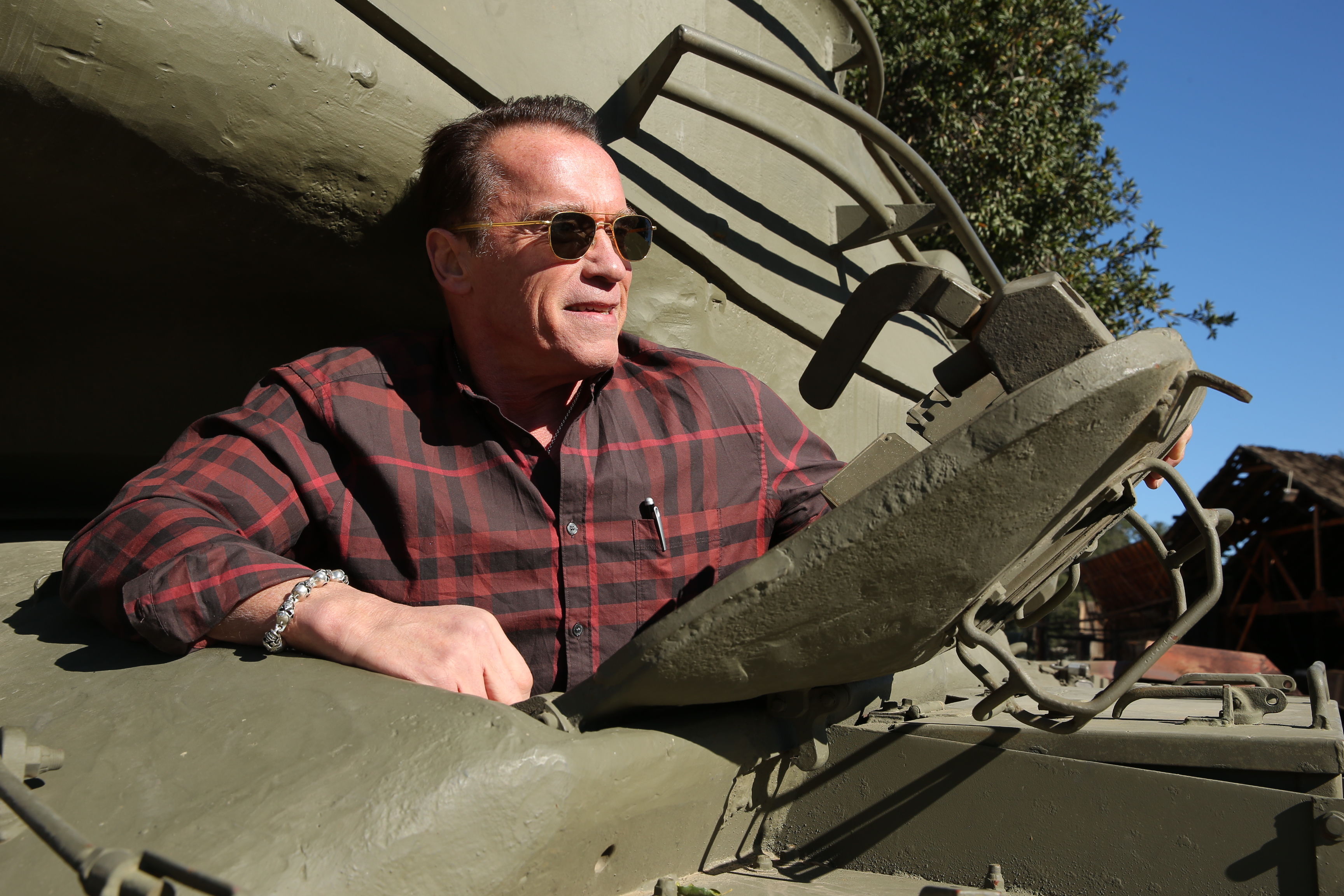 Will It Crush? Arnold Schwarzenegger Destroys Things For Charity

Will It Crush? Starring the govenator himself, Arnold Schwarzenegger Arnold has finally achieved his ... 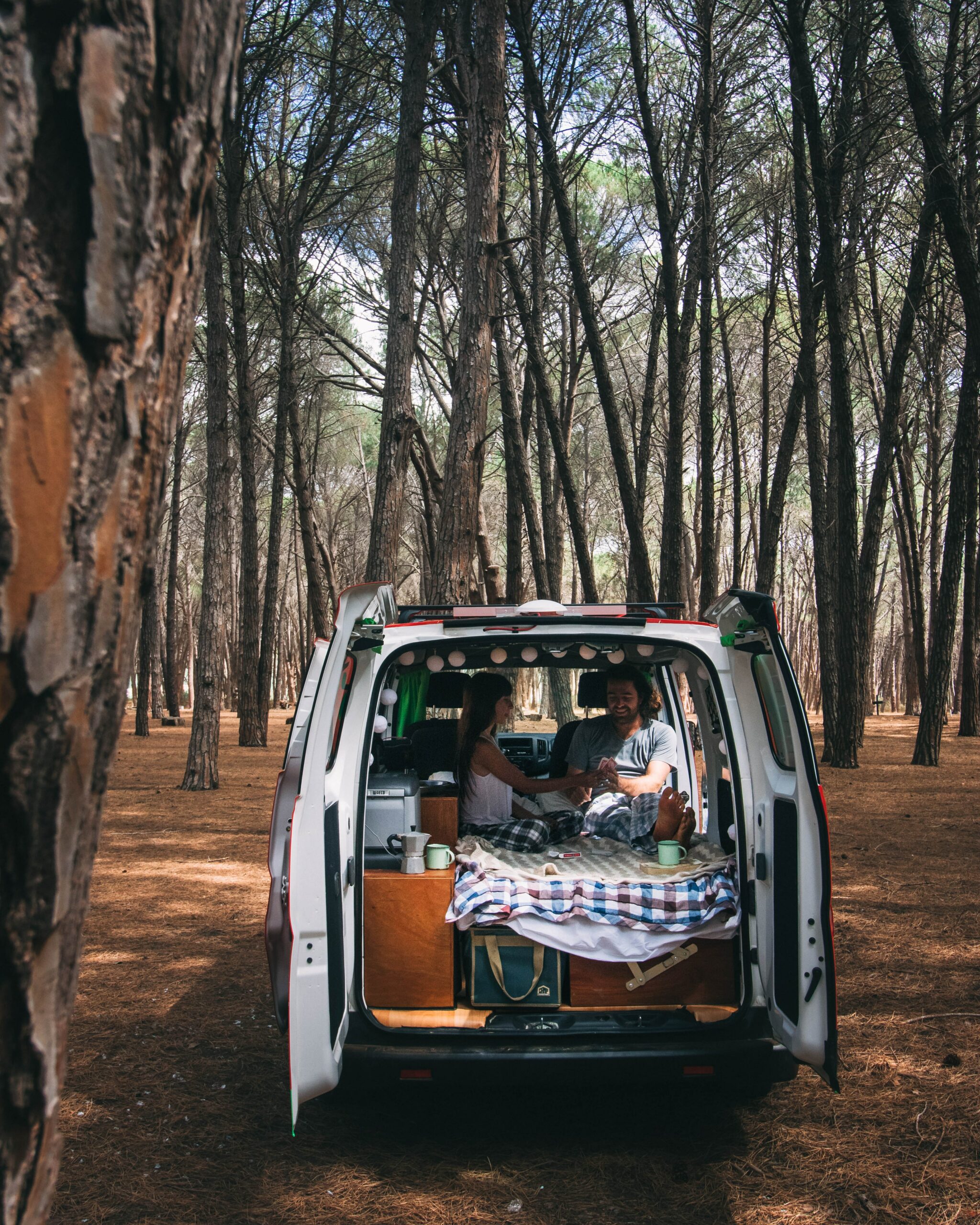 Traveling by Camper Van These Holidays? Check Out These Helpful Questions

If you are excited about going on a camper van rental vacation, it will ... 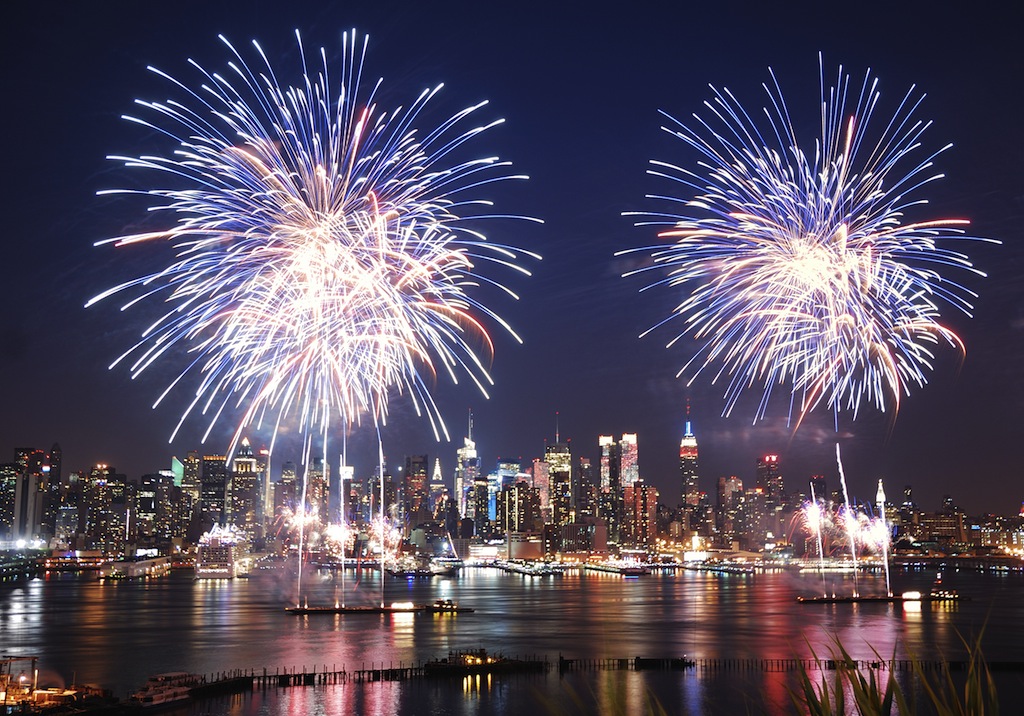 Not sure what to do for the 4th of July? Check out these festivals ...