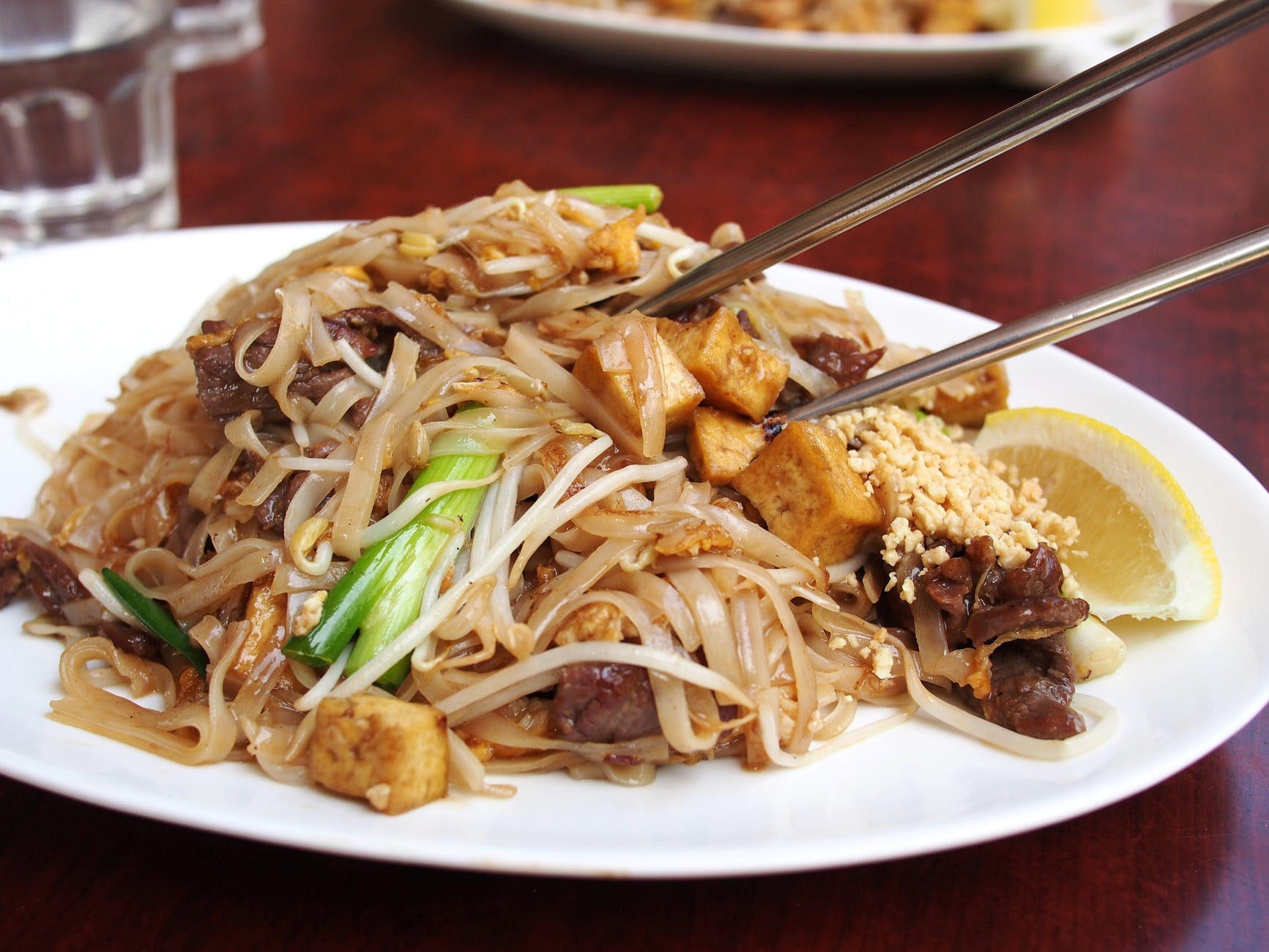 Eating may be key to keeping us alive, but it’s so much more than that! Our enjoyment of food allows us to nourish our minds, as well as our bodies. Food is also a great way to interact with different cultures and is one of the key ways that we learn about new places.

In the early 2000s, Thai food’s popularity ballooned in the United States. This was actually a planned exposure created by the Thai government to encourage tourism to Thailand, and also an effort to standardize Thai taste around the world. However, the U.S. exposure to Thai food began much earlier. During the Cold War, U.S. military, Peace Corps volunteers, and Fulbright fellows went to Thailand and were first exposed to Thai food. They brought back recipes and, within a couple decades, a large influx of Thai students to Los Angeles meant they also brought their food with them.

From there, the interest in Thai food only grew.

The love of Thai food has a lot to do with its flavor profile. Thai food is a careful balancing of flavors and spices that create its major flavor components. These are sweet, sour, spicy, salty, and bitter.

The ingredients used to create these flavors are as follows:

Most of the takeout we get is thick with fat, oil, and salt. This unhealthy combo means that we end up feeling guilty for our quick meals and our waistlines suffer. Thai food, on the other hand, is an incredibly healthy option. Some Thai dishes, like Tom Yum soup, are known to have astounding health benefits and immune-boosting powers.

Apart from that, Thai food uses less oil and plenty of other healthy ingredients like turmeric and ginger, which help fight infections and reduce inflammation. The best Thai food is both comforting and refreshing. It is filling, while at the same time not leaving you feeling weighed down by too much simples carbs and unnecessary sugar and fat.

Thai food hits all parts of the palate

Thai food’s big and bold flavors come from surprisingly complex preparation methods. Thai meals are traditionally prepared in woks, through steaming or cooked over a metal grate. There are also lots of marinating and mixings of herbs and spices to produce the intense, aromatic flavors key to Thai cooking.

What this means is that when you’re enjoying a dish like pad thai or papaya salad, your taste buds will go through all the wonderful flavors of sweet, salty, sour, and spicy. This is why Thai food is so ultimately fulfilling and remains a favorite for many people the world over.

Sex Dolls and Trauma: How Can a Sex Doll Help Someone Overcome Sexual Trauma? 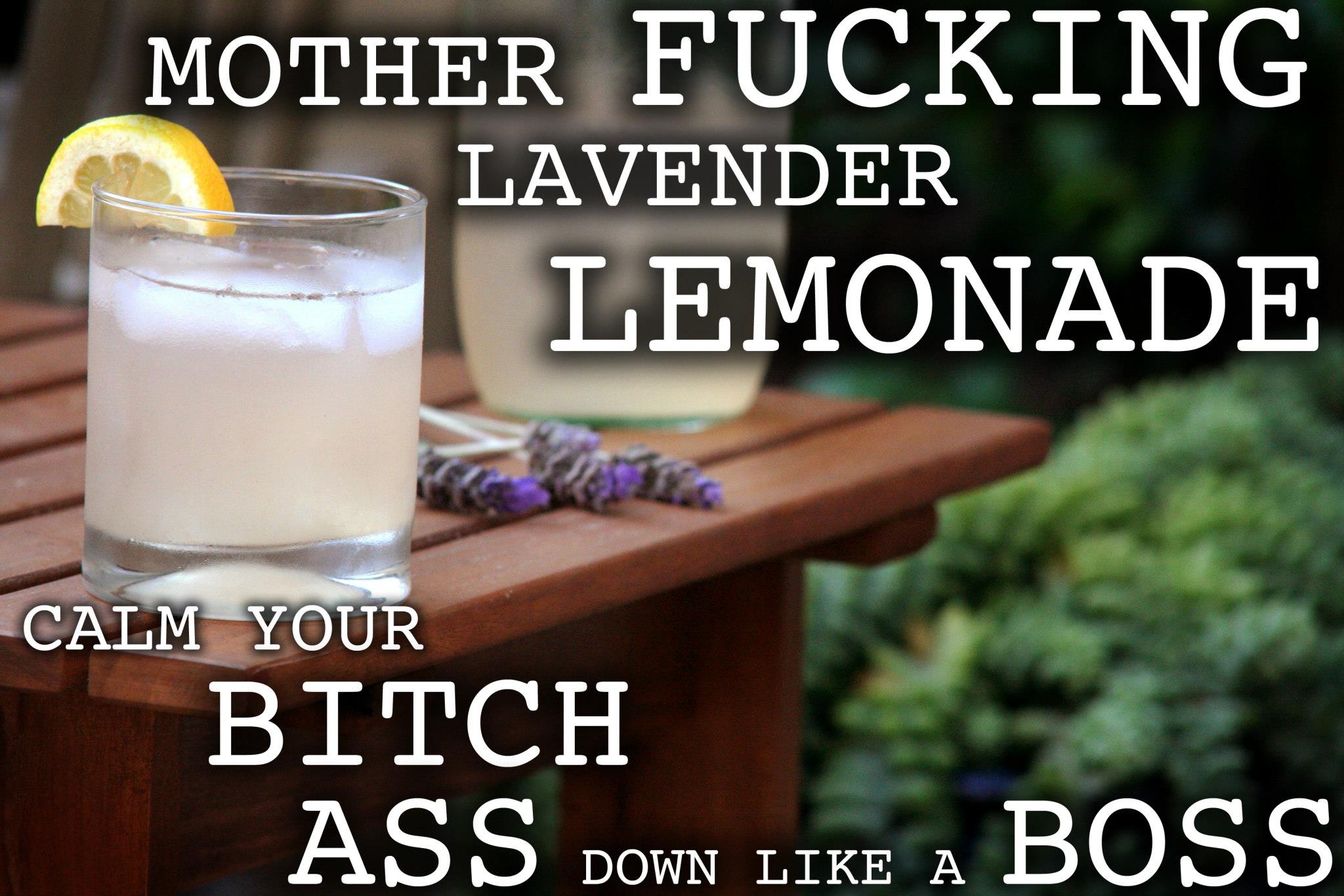 Thug Kitchen Will Make You Eat Some Healthful @#$%

“THIS SITE IS HERE TO HELP YOUR NARROW DIETARY MINDED ASS EXPLORE SOME FUCKING ... 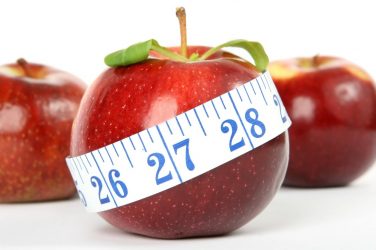 How to Stick to Your Diet in the Long Term

Diet has a great significance for most people for both health and fitness. People ... 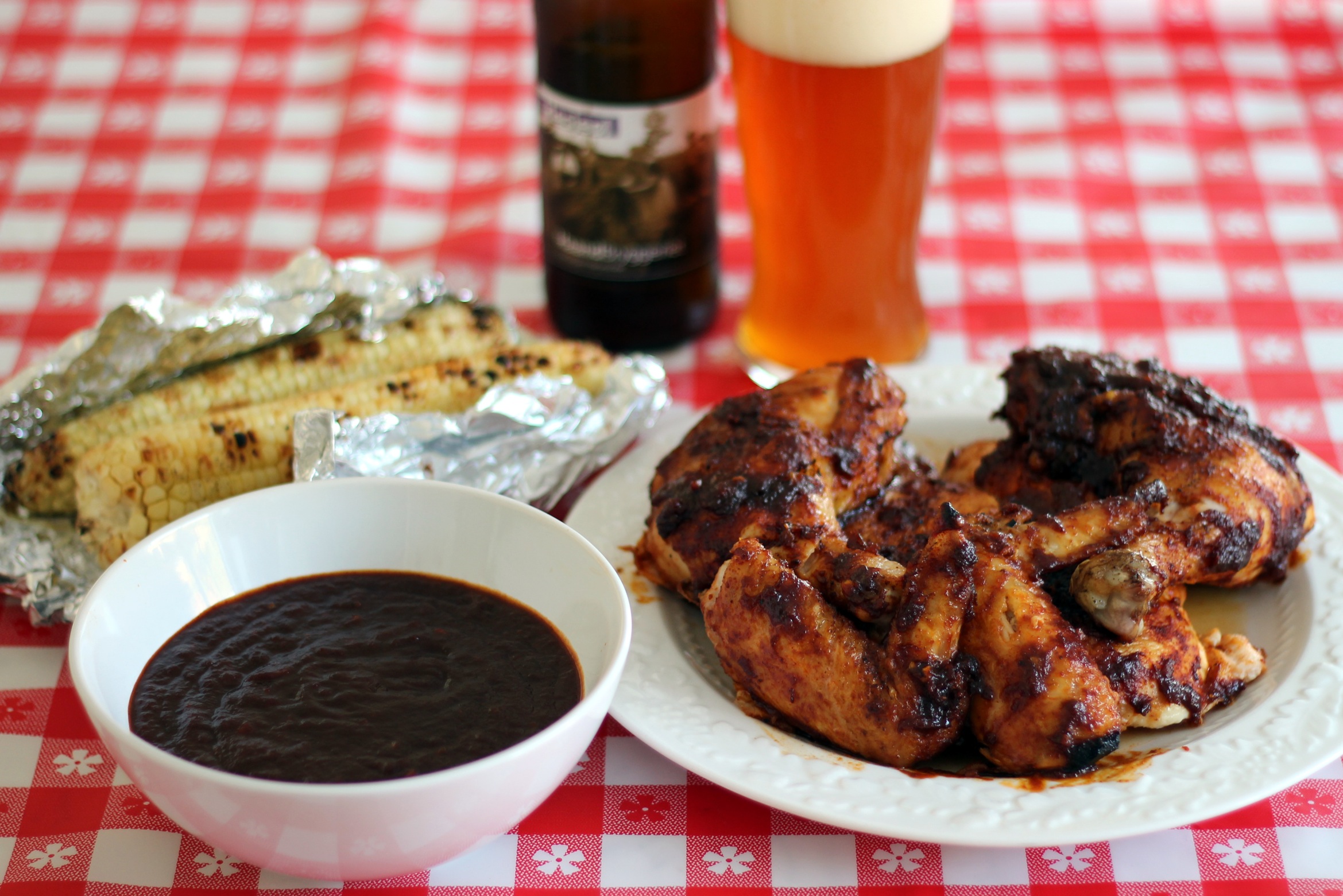 Every man loves craft beer and BBQ, why not combine the two?