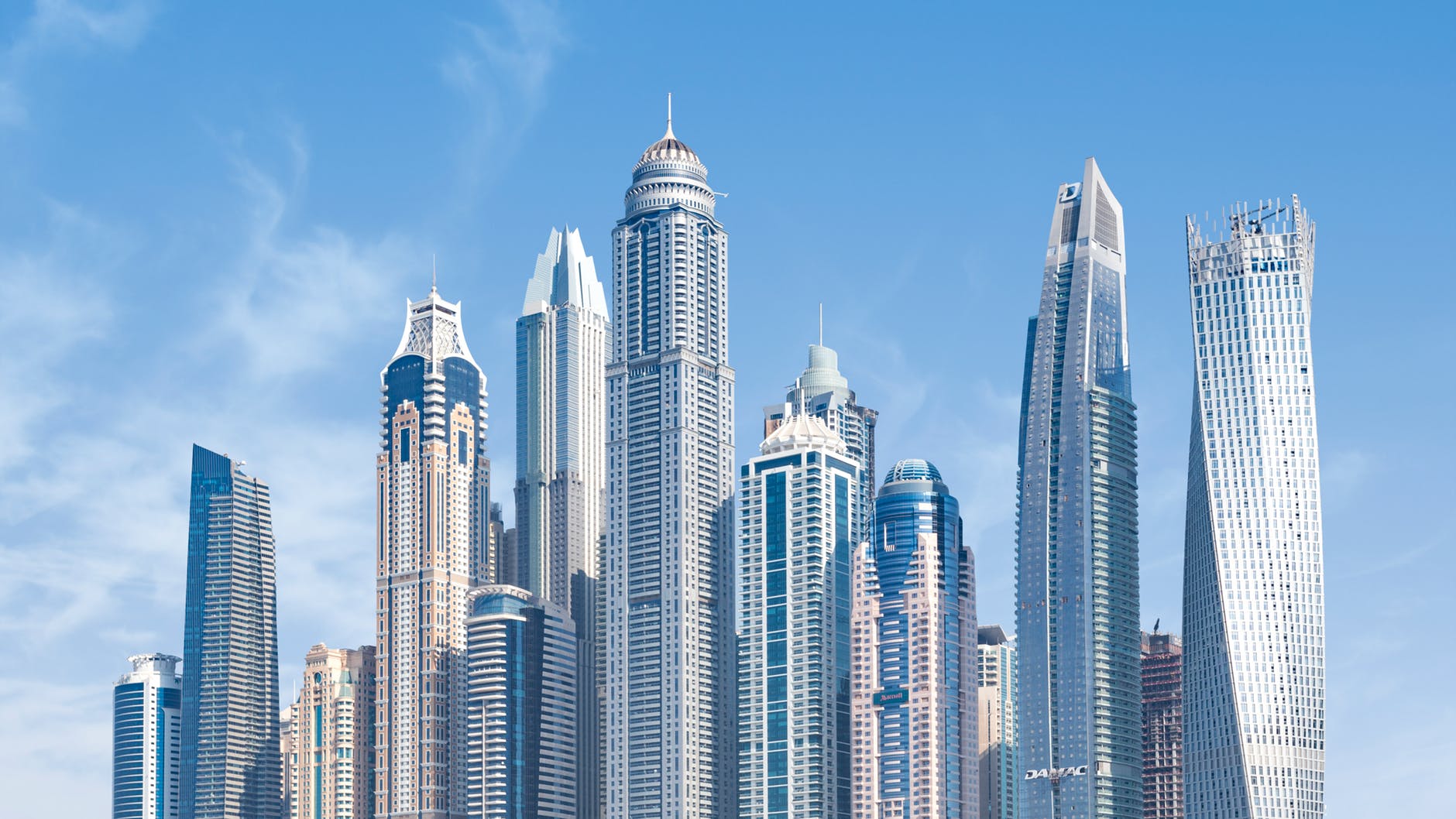 United Arab Emirates is one of the wealthiest countries in the world with a GDP performance that surpasses Switzerland and the United States. Though it is a smaller country in comparison to many others, it has a population of roughly about 9.2 million people. The country has about the same population of New Jersey, but its economic performance dwarfs any country twice its size.

Because of the country’s economic performance, UAE has always been a haven for expats. The country offers many job opportunities that range from the service sector to telecommunications. Any foreign worker looking for the right job can easily find themselves one in the country.

Looking for the Right Job in UAE

Landing jobs in UAE is the same as many countries, but more and more companies are making use of the potential of the internet to get the pool of workers they need. Any applicant can register and create a profile on job portals. These services are often free of charge, but those who would like to have an edge can opt for extra services in some portals.

There are lots of government and private run portals, including those that are offered by different ministries such as the Ministry of Human Resources & Emiratisation, the Ministry of Community Development, and the Dubai Government job portal. Some of the job sites where anyone can apply are –

·         The Recruitment Platform for People of Determination

The government strongly supports the whole nation and continues to develop strategies to alleviate unemployment around the country. And despite the statistics showing non-favorable results, unemployment rates can be considered lower than its neighboring countries in the Arabian Peninsula and the rest of the Asian region.

Tips for Finding a Job in the UAE

There are many ways to land employment with jobs in UAE that are specifically targeted for overseas workers. One thing for sure is that  you have to learn basic Arabic as it is the official language of most companies around the country. It is also always advisable to be updated with your line of work as the Arab Emirates is abreast with the latest developments in almost every field. It pays to search for job openings regularly and be prepared with your most recent CV.

Almost every expat in UAE is hired by an agency that manages a talent pool and gets them safely and legally into the country. There are also instances when big companies hire their workers directly and tie them up with agents who process their work permit and visas. Dubai is also open to job seekers who visit the country with a visit visa and seek employment once they arrive. A 3-month grant would be enough to find a suitable job opening.

The UAE is one of the open-countries in the Middle East, where foreign nationals are welcome to look for employment. Going to the UAE can be your chance to work abroad and take forward your portfolio.

How to Help Someone with Drug Addiction 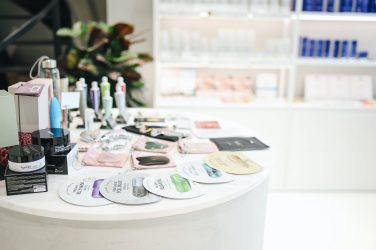 Comfortable Journeying: 8 Essential Travel Cosmetics to Have With You

Planning a getaway is an exciting time filled with anticipation about all the fun ... 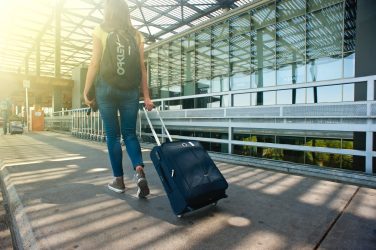 Airblue is one of the leading airline industries holding a major part in the ... 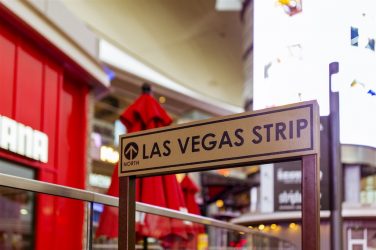 Las Vegas is known for its elaborate and entertaining shows, but some are worth ...