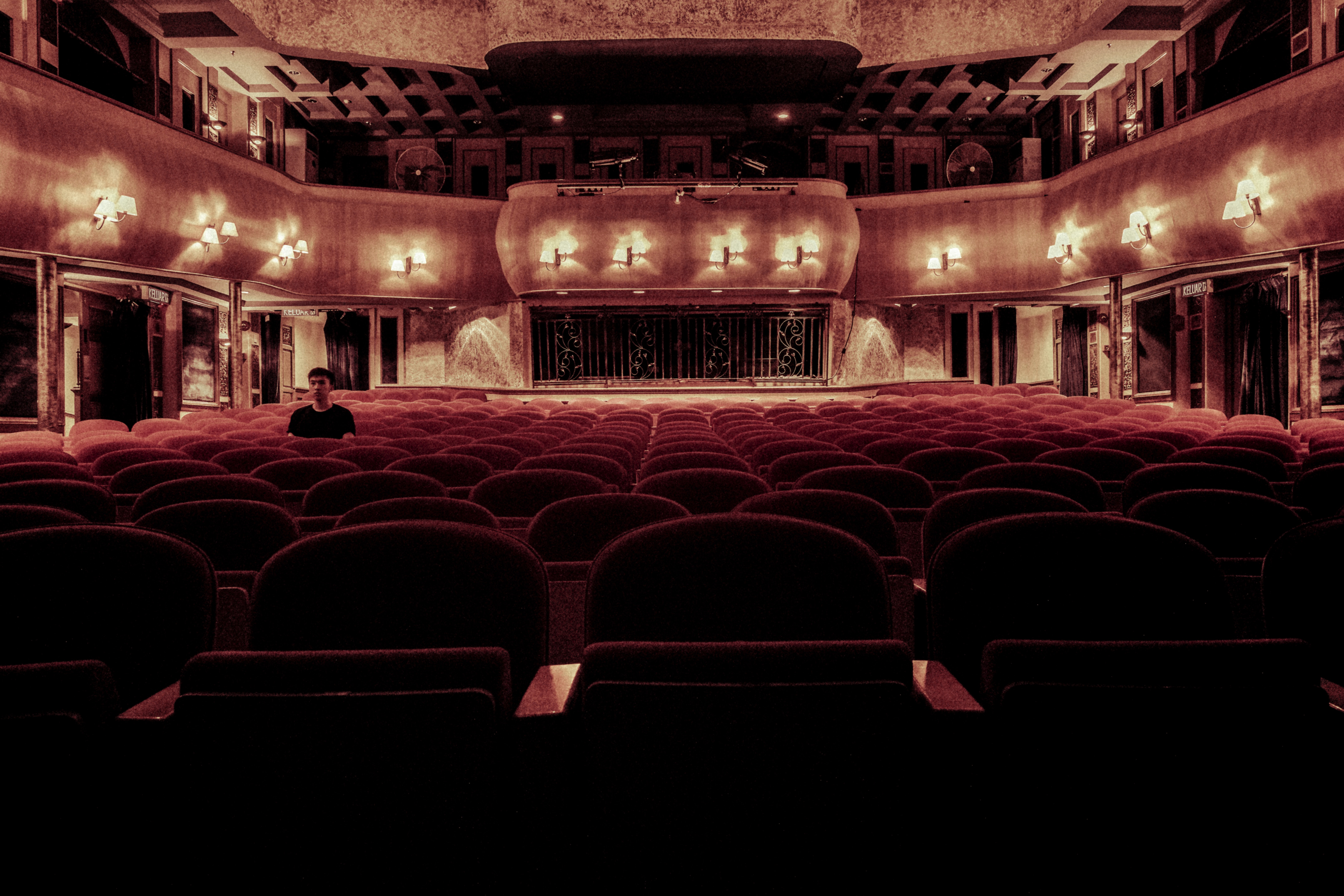 Celebrated for its contributions to the world of art, one thing anyone who visits or lives in the United States cannot miss is the number of operas and theaters in every corner. Live performances are everywhere, and people gather around to witness the stunning acts on stage.

Conversely, one well known theatrical presentation that originated from Italy is called Commedia dell’Arte. With the performance showing the perfect combination of wit and comedy and actors wearing half mask, Commedia made its way to the US and into the heart of American theater lovers.

In fact, during the early 2000s, there was even roving classical Commedia university in New York City, spearheaded by professional actors to teach those who want to learn the art of Commedia. So, what is Commedia dell’Arte, and what makes it so appealing? To answer this question, here is everything you need to know about it:

What is Commedia dell’Arte?

Commedia dell’Arte, which translates to “comedy of the profession,” is an Italian comedy play performed in the 16th to 18th centuries. Professional actors would travel in groups to execute performances, be it in the streets or courts.

Commedia dell’Arte advocates discipline and a quick mind, as the performances usually involve improvised acting. The actors’ witty dialogues with each other typically depend on the reactions of the audience or the current political climate for satire.

What makes up Commedia dell’Arte?

As a live performance, different factors contribute to the play’s overall grandeur. If you are thinking of performing your own Commedia dell’Arte, here are some of the factors you will need to keep in check for excellent performance:

Typically styled as a half mask, these items were worn by actors so audiences can distinguish each character. The masks represent stock characters with fixed social types to add to the play’s satire remarks.

Frequently, it gets brightly painted and is made of leather. If the performance casts two main characters or lovers, the actors typically become exempted from wearing masks to emphasize their roles.

On top of wearing a mask, actors wore sumptuous costumes for the audience to quickly perceive what role the actors were playing.

You can easily distinguish what social class the actor is trying to portray based on the design and fit of their clothing. Colors also contributed to emphasizing the moods of the scene or characters.

Because Commedia is performed anywhere by a traveling group, stage designs are minimal, and backdrops are almost non-existent. Instead, actors made use of props.

Depending on the scene you are trying to portray, you can make use of anything you could think of that will be beneficial to the overall look of your play. You can use weapons, pieces of furniture, food, and even animals to emphasize the actor’s role.

Since actors wear masks when performing, the audiences are unable to see their reactions during scenes making it a challenge to deliver different emotions.

This dilemma made actors turn to body movements so their audiences can depict what they are trying to portray. To better your performance, you can leap, jump, roll over, make obscene gestures, etc.

As a theatrical play, there is a lot of dancing and merrymaking when doing a Commedia dell’Arte performance. Because of this, great music and excellent dance moves are significant factors of the overall performance.

At the end of the show, audiences would sing and dance along with the characters. It depicts how much the performance has entertained and captured their hearts. Now, if you want to put up your comedic play, ensuring that you have got all of these checks secures that you will have excellent performance and will truly capture the essence of the theatrical presentation.

Wear an Animal Hat and Make a Difference