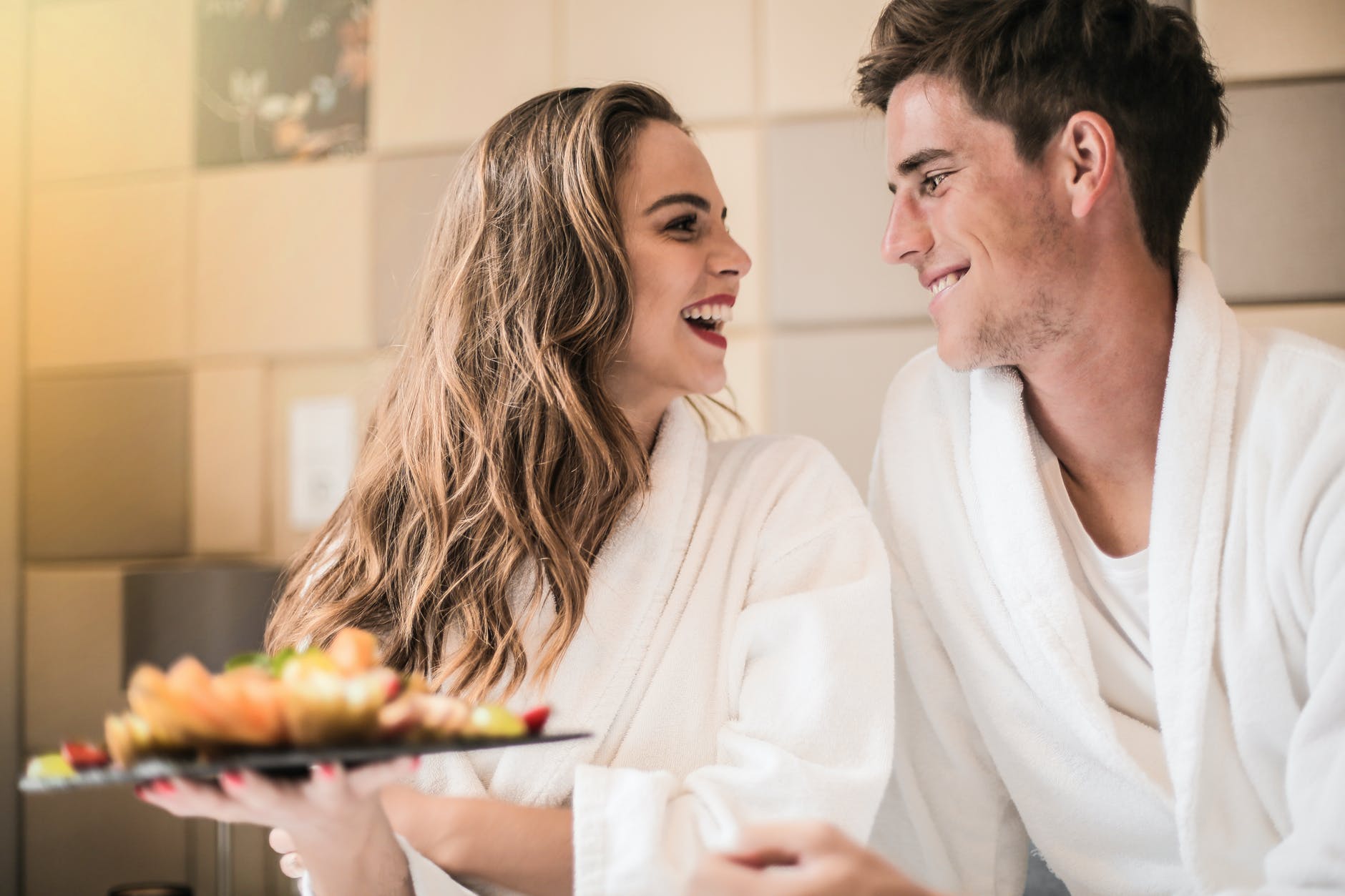 Some people may still have the misconception that women do all the cooking and a husband should come home to a home cooked meal everyday. But let’s be real, it’s 2020 and that is not the case anymore. Men enjoy cooking too and are fully capable of whipping up a good meal for their spouse, partner, family or friends!

Gentlemen, if you are looking for a little cooking inspiration, we have gathered four of the best cookbooks for men from a list of the most popular cookbooks in 2020.

If Snoop Dogg is a source of inspiration in your life then investing in his cookbook would be a great idea. But did you know that Snoop’s cookbook is the most popular cookbook in the country, according to the list above? Taking inspiration from his Emmy-nominated show with Martha Stewart, Matha and Snoop’s Potluck Dinner Party, the cookbook features soul food staples like baked mac & cheese, fried bologna sandwiches, and so much more. AND it features a forward by Martha Stewart…because of course it does.

What man doesn’t love pizza? Actually, what human doesn’t love pizza? Everyone enjoys a big slice of pizza and especially when it’s made fresh at home. This extra special cookbook comes from the chef who is making the “best pizza in America,” according to Bon Appetit magazine, and tells you all of his family’s old school recipes. If you want to perfect the perfect homemade pizza for a date night or game day, Pizza Camp is for you!

Let’s face it, sometimes it’s easier to just throw everything in one pot and let it cook itself. That is why men and women alike love the Instant Pot. It makes weeknight dinners so much easier after a long day at work, and you can cook just about anything in it. In fact, if you’re overwhelmed by the plethora of online Instant Pot recipes, this may be the perfect choice for you. This cookbook offers a digestible (no pun intended) list of recipes that are quick, easy and made with the Instant Pot.

This is a classic that everyone should own. In fact, this cookbook was selected by The New York Public Library as one of the 150 most important and influential books of the twentieth century. If that doesn’t convince you to buy the book, we don’t know what will. It is one of the greatest teaching cookbooks of all time and has a variety of delicious recipes. Just be warned, this book is HUGE, and heavy!

If you are looking for something to buy the man in your life, or you are a man looking to spice things up in the kitchen, check out one of the above cookbooks and you will not be disappointed. Happy cooking! 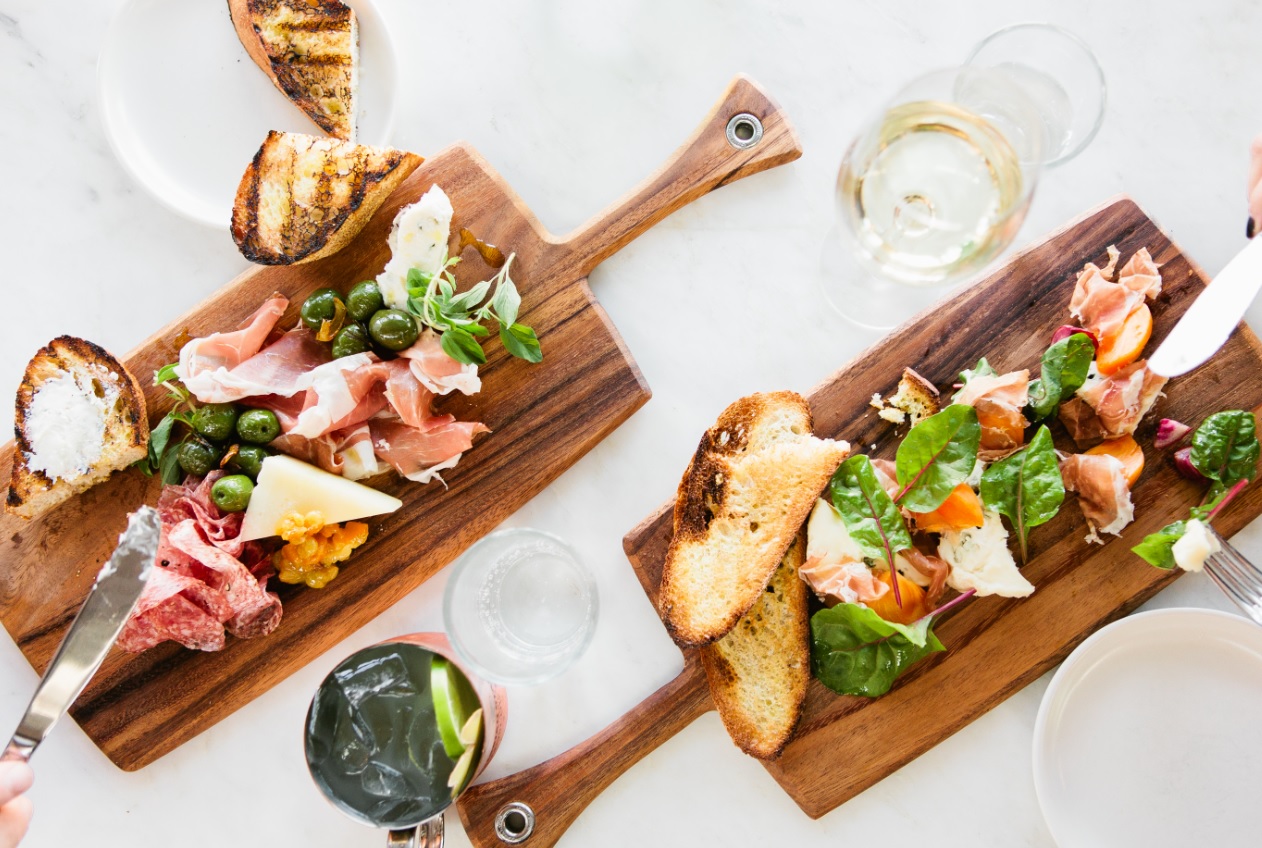 The Fox Restaurant Concepts headquarters is located in Phoenix, Arizona, but their restaurants are ... 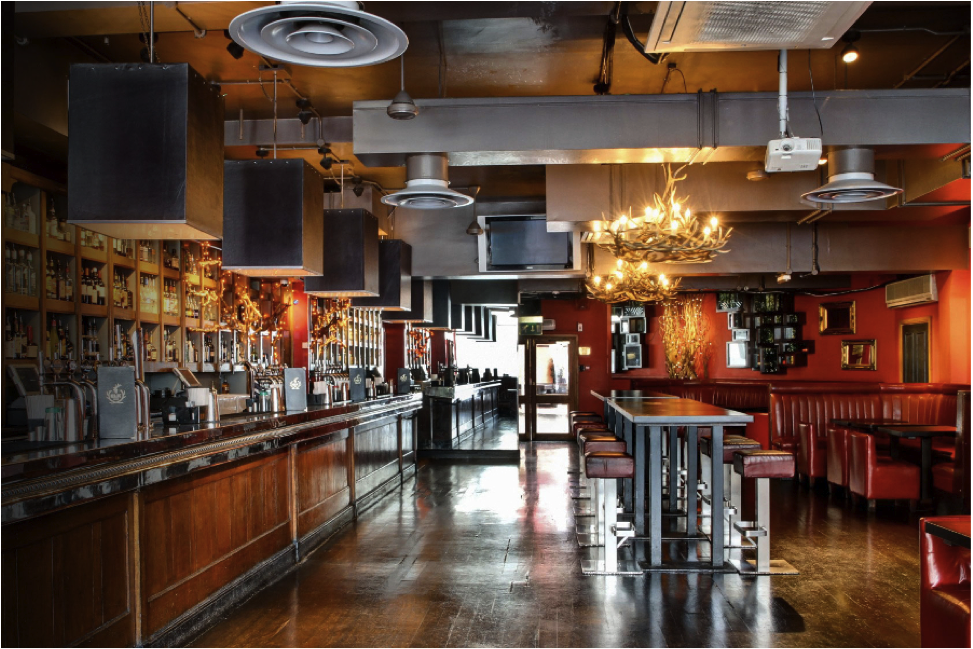 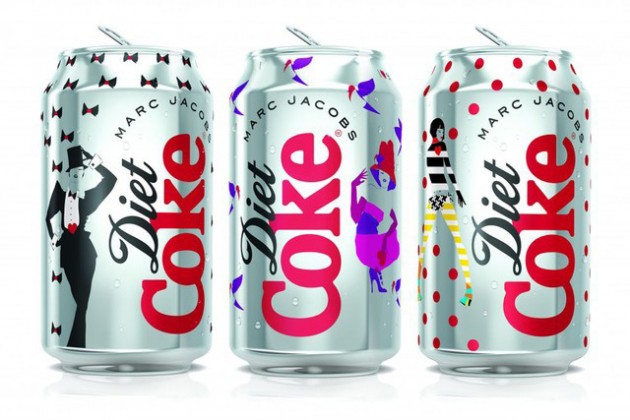