One of the most sexual artists around is Nicki Minaj. The provocative singer is famous for her sexy persona and songs about sex. So it is really no surprise that her wax figure at Madame Tussauds in Las Vegas is a little racy and causing some issues.

Minaj’s latest video for her song “Anaconda” is very risky. She poses in the video on her hands and knees and it has now become her new signature pose. Madame Tussauds wax museum thought it would be a good idea to mold Minaj’s wax statue after her now famous pose. It was a terrible idea.

Minaj’s wax statue at the museum in Las Vegas, also known as Sin City, is obviously causing some trouble. Some fans thought it would be funny to pose inappropriately with the wax figure and the photos have surfaced on social media sites.

I am not sure what Madame Tussauds expected. They put a provocative statue of a star who is know for her sexual ways in Las Vegas, of all cities. It probably wasn’t a good idea for fans to pose inappropriately with the statue, but I am not sure why anyone is really surprised by this.

Minaj has said that she is honored and loves the statue of herself. That isn’t surprising either because the singer is very full of herself. She also posted a photo of a fan hugging the backside of her statue. So it seems like she doesn’t mind fans posing inappropriately with her wax figure.

So instead of removing the wax figure of Minaj, Madame Tussauds says they are just going to beef up security. The establishment has said that the attractions at the museum are interactive and usually guests are respectful so they were surprised any guests would do such a thing. Really Madame Tussauds, really? 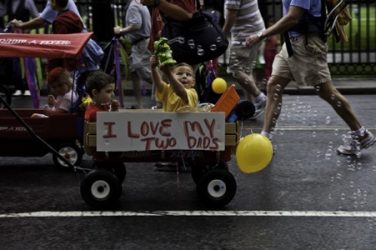 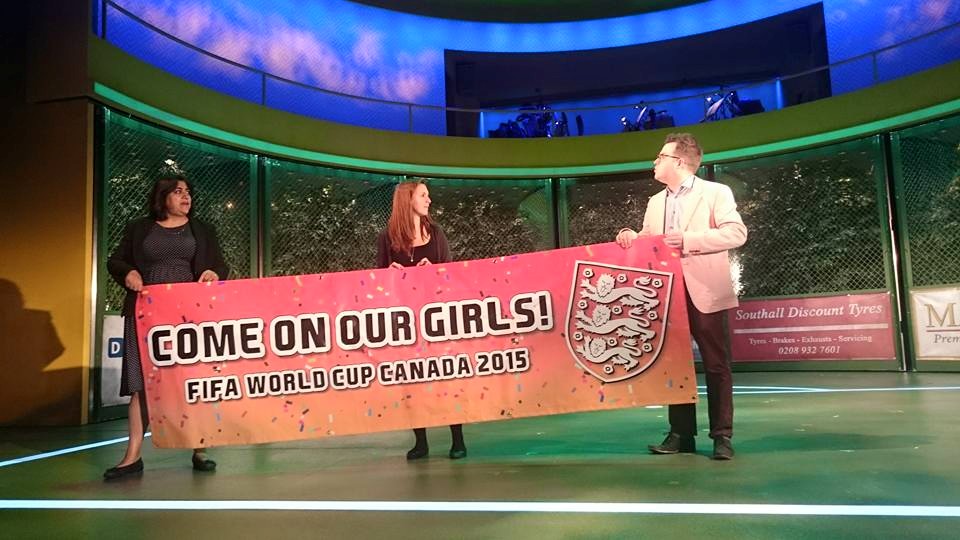 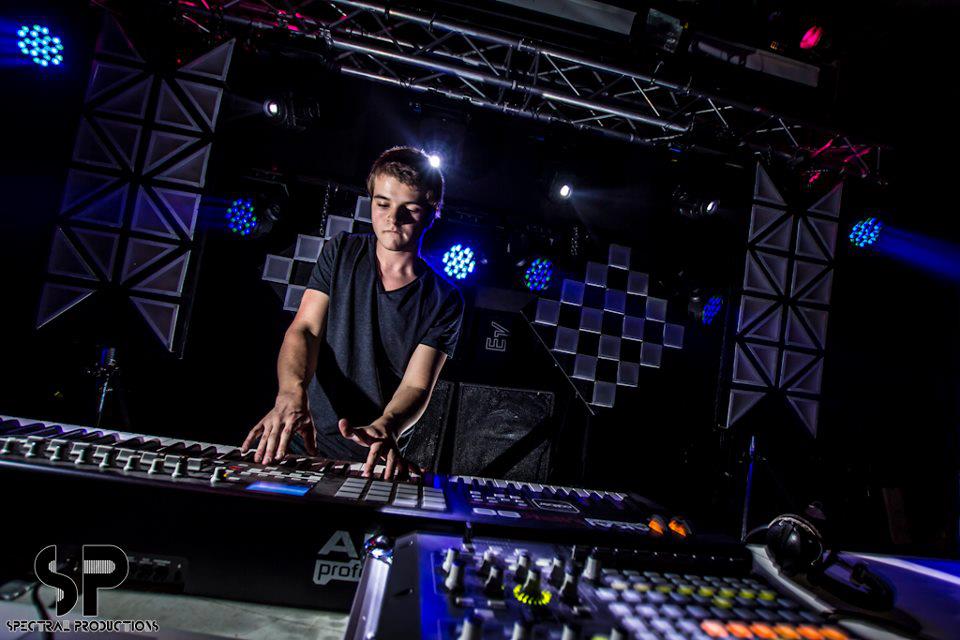