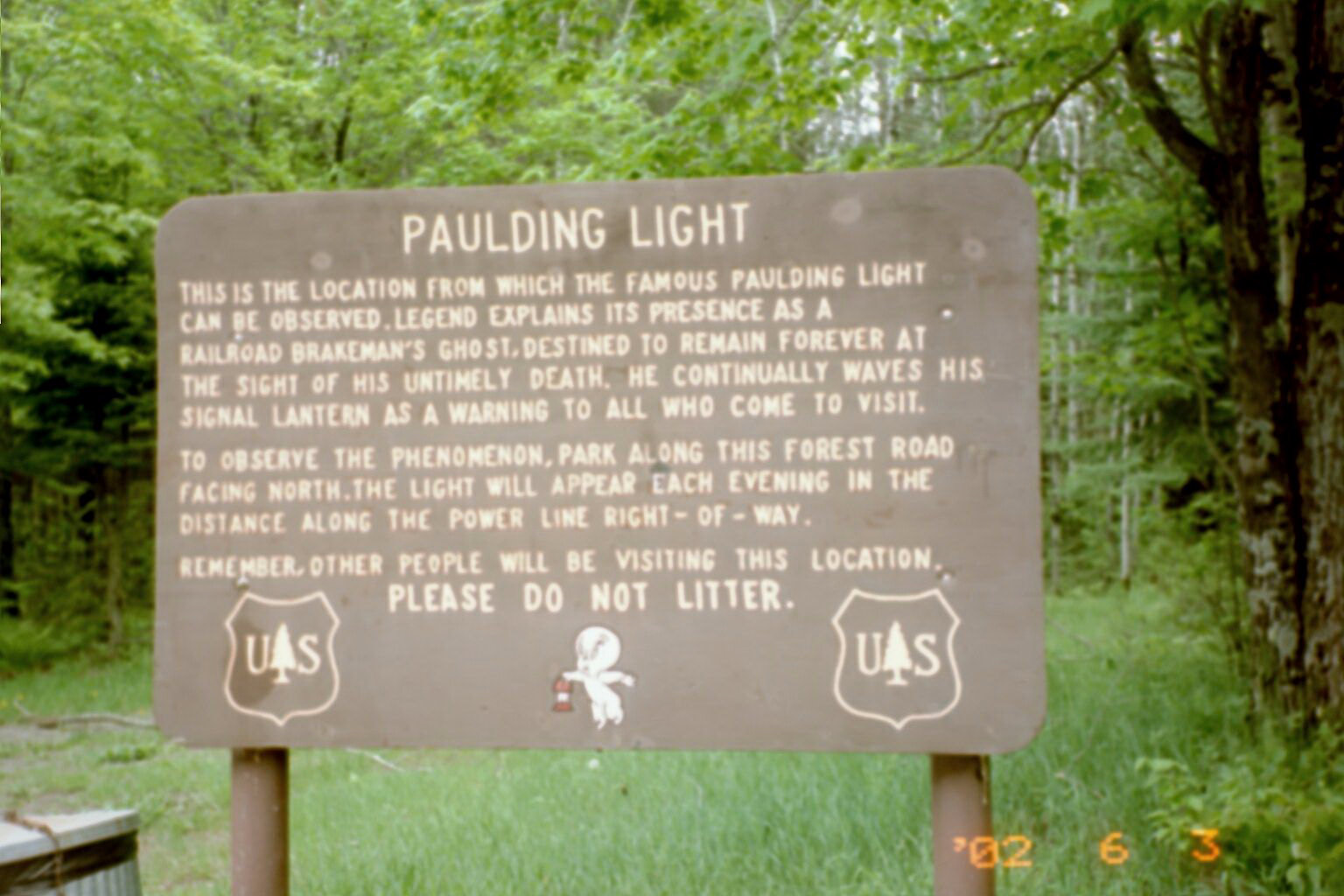 Halloween is just around the corner, which makes it the perfect time to check out some creepy urban legends around the state of Michigan. There are some pretty crazy stories that float around Michigan. You be the judge if they are real.

The Paulding Light lights up on Highway 45 near the town of Paulding. Many people say the light is that of a railroad worker that died while trying to switch a track. Others say it could be the ghost of a Native American dancing on power lines. Either way, most think the light is a ghost of some sort. There is still no explanation for this light.

One of the most popular haunted places in the state is The Landmark Inn. Famous female pilot Amelia Earhart stayed at this hotel right before her death. It is said that her ghost makes frequent appearances in room 502. Many guests have reported odd noises coming from underneath the bed along with weird flickering lights. But people still choose to stay in room 502.

The Denton Road Bridge in Belleville is especially creepy. A woman lost her child on the bridge during a car crash and it is said that her ghost still haunts the bridge. Many bystanders believe the woman’s ghost is still there and have reported hearing the baby cry.

Black Squirrels are not very common, but Michigan is one of the few regions that home these animals. Some believe these animals are evil. It is said that the founder of Kellogg cereals had these squirrels brought over to fight red squirrels. Just like black cats, people get a weird feeling from black squirrels. But there is no proof that they are evil.

Why Iceland Should Be Your Next Vacation Spot 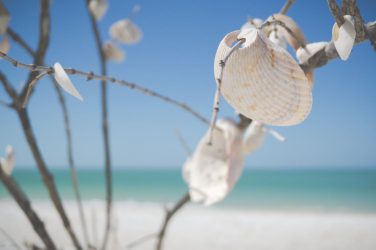 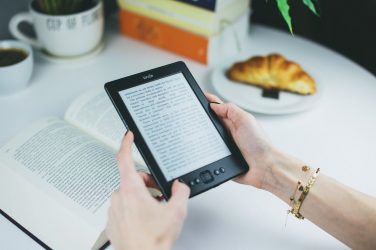 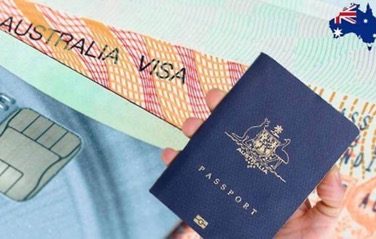 Australia: Everything You Need to Know About Visas

If you want to travel to Australia and stay there, a visa is absolutely ...