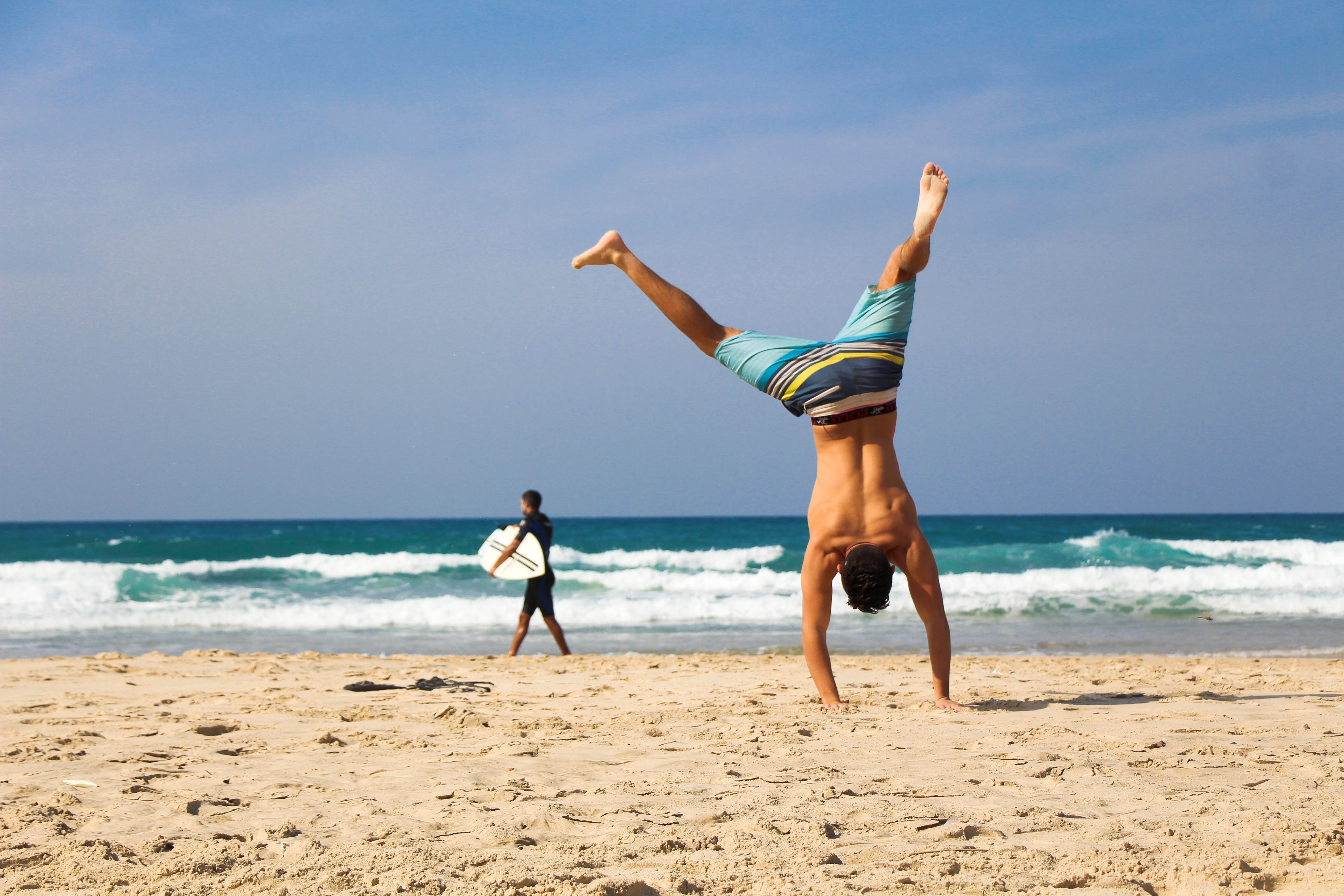 Spring is already in full swing now, not to say in full gear, and you’re still comfortably laid back, eating snacks in your armchair? It’s still not too late to do something about those couple of extra kilos you were planning to lose after Christmas, but then, poof, it was Easter, and you know…
But now it’s really high time you hit the gym, and to make up the time you lost, you’ll have to make a double effort. But with the right motivation and attitude, plus a few short-cut tricks, and everything is possible. So go, go, go, no more procrastinating, and here are a few tips that will make your gym sessions as efficient as possible.

Careful With Those Snacks

It’s difficult to give a definite advice on whether someone who is not a professional athlete should eat before the workout or not.
On one hand, if you hit the gym with empty stomach logic says you will immediately start burning your fat supplies, as there will no food to serve as the fuel. This would mean it’s more efficient not to eat anything before your workout.
However, it may just as well happen that without the fuel you feel low in energy and don’t have the strength to exercise fully, so again, you don’t spend as many calories as you would if you had eaten before.
So the best solution is to listen to your organism and eat only and only if you’re really hungry. If you don’t feel hunger, there’s no rule that should make you eat something anyway. In case you do feel the need to grab a bite, make sure it’s not too caloric, so you don’t end up with taking more calories than you spend during the workout. That is something that would definitely impede your progress.

Don’t Skip the Warm Up 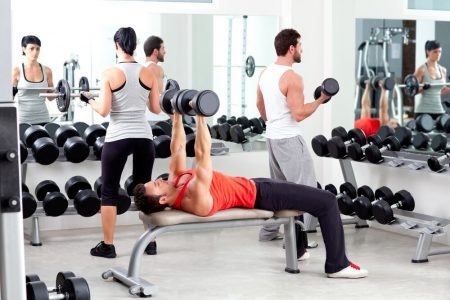 You might think that the sooner you get into top form, the more calories you will be able to burn, so you tend to skip the warm up part. However, it is actually quite important, especially if you go to the gym first thing in the morning. If you shock your organism and go from sleep directly to the full speed exercise, chances are you will be lazier and have less energy throughout the day.
This will, in turn, reduce the overall number of calories you spend not just at the gym, but during the whole day, and you know that on this short notice, every calorie counts. So take some 10 minutes before every workout to actually warm up your body and prepare for the full power exercise, and the long day ahead after that.

Make Aerobic Cardio the Core Part of Your Workout

Rather than just lifting weights (which you shouldn’t skip, though) or using some of the exercise machines, opt to make aerobic cardio 60 percent of your workout. Studies have shown that this type of exercise can be performed for a longer period of time, at medium difficulty, unlike super-intensive exercise, for example, the anaerobic, which you can perform only for a short period of time.
Being able to sustain an exercise for a longer period of time allows you to spend quite a significant amount of calories. So if you want to lose weight as soon as possible, make aerobic exercises the major part of your workout routine, and leave some 40 percent of the time for other types of activities. So, find yourself a gym with varied amenities for best results.

Make sure you don’t follow the same workout program every day, otherwise your body might get used to it. And even though it may seem to you you’re in better shape and you’re doing those same exercises with more ease after so many repetitions, that’s exactly where the problem lies. If you can do an exercise easily, you’re spending fewer calories, so keep that in mind.
That’s why it’s important to have a varied workout, and also to switch more often between different muscle groups during one gym session. Don’t let your body get away easily with that well established program, challenge yourself everyday if you really want to see results in the nearest possible future.

Forget About the Scale

It is your greatest enemy, really. The number doesn’t really matter, as long as you feel and look better. There’s a logical explanation for you not seeing any changes on the scale, even though you have worked out so hard. Namely, what you’re trying to get rid of is not weight, but fat, which often weighs less than the muscles you’re gaining while working out. So the trustworthy parties in this case are your mirror, your clothes, and your general condition. Don’t let the numbers discourage you and draw you away from the effort you’re making to shed all the fat.

What is a Reference 101 Error and What Does it Stand For? 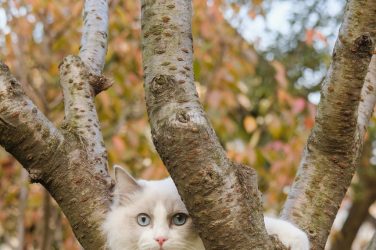 Nearly everyone has climbed a tree at some point. Many school-aged children like to ... 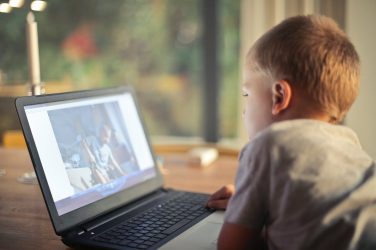 3 Benefits Of Electronic Kits For Kids

Kids are naturally curious. They are usually interested in news things especially when those ... 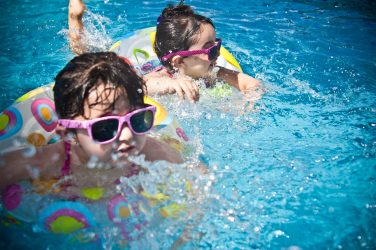 Your first priority is to keep your family safe. Understandably, you’re interested in learning ...