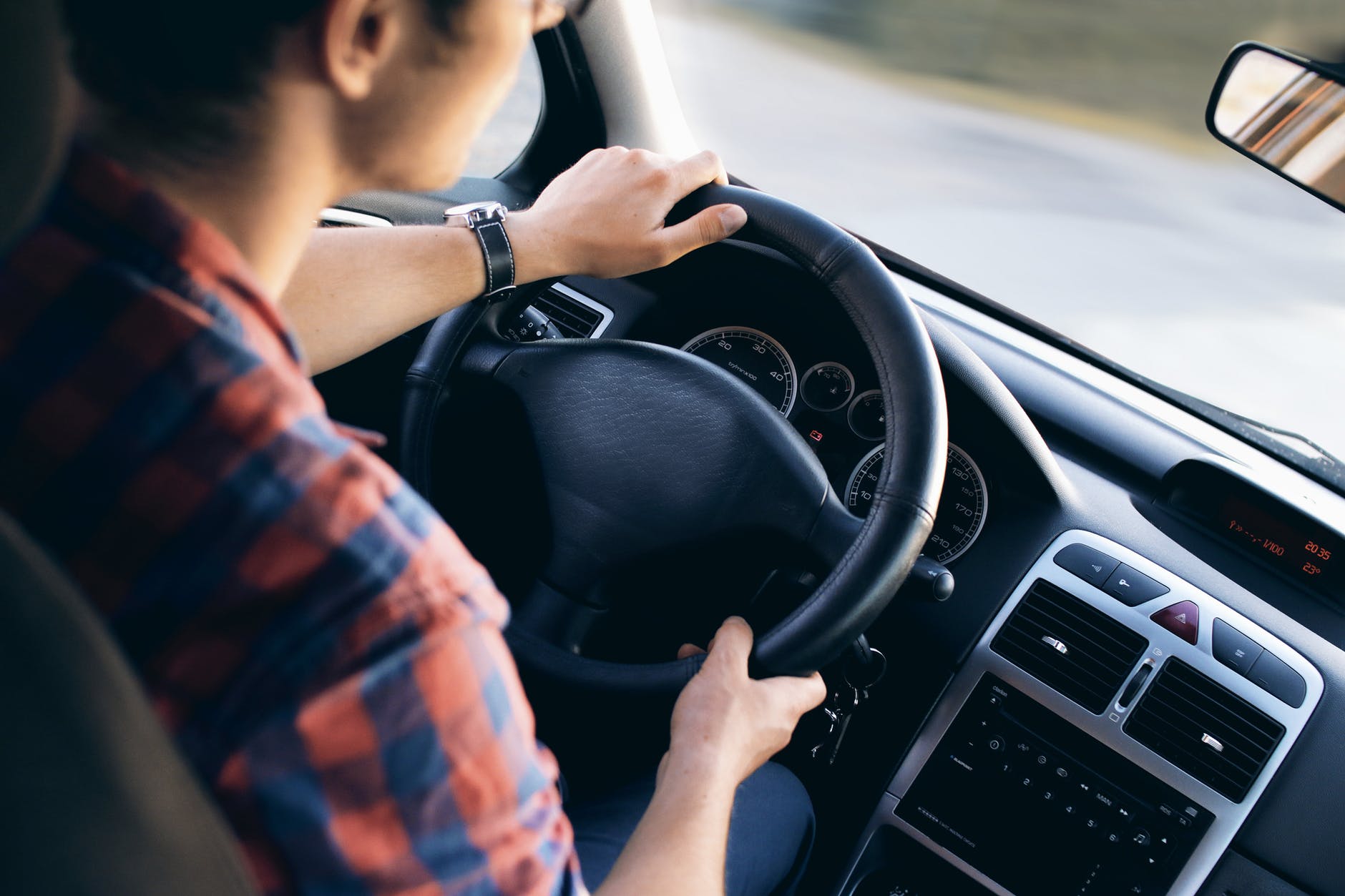 At least six teenagers on average are killed every day in the United States. Besides, the Centers for Disease Control and Prevention reveals that these accidents result from motor vehicles.

When compared to other age groups, teens are the most affected by car accidents. Averagely, 963,000 teens are involved in car accidents every year. Out of those, 383,000 get injured, and 2,865 include fatalities.

Below are five common reasons why teenagers get involved in a car accident:

Let’s face it. Even though you love your teen so much, he or she don’t have the experience to react to dangerous situations on the road.

Usually, accidents are caused by teens during their first month soon after acquiring their driving license because they are curious to test their new skills on the road.

The truth is that proper driving techniques develop with experience and it’s no doubt that teens have no such experience. That’s why they are bound to cause car accidents.

Distracted driving means that you engage in an activity that draws your attention off the road while driving like using your cell phone, drinking, or tuning your radio.

Because driving requires you to manually and mentally concentrate, even a mere distraction can lead to a car accident. Distracted driving is even more dangerous at night.

Up to thirty-five percent of teens speed at the time of the crash. If your teen gets involved in an accident, consider hiring an accident lawyer to help you with your case. A lawyer understands the legal terms and will advise you accordingly.

Besides speeding, teens get involved in car accidents by making illegal turns, street racing with their peers and lane changes.

4. Driving Along With Teen Passengers

One of the primary cause of teen car accidents is driving with teen passengers. Studies indicate that driving along with teenagers can increase the chances of driving under the influence of drugs.

Young people don’t want to disappoint their peers. So, they will do everything possible to please their friends. Please advise your teens not to drive with their friends who may subject them to shady practices while driving.

It has been confirmed that seat belts can lower the chances of fatal accidents. Sadly, most teens ignore to use seat belts which is dangerous. They feel that seat belts are not necessary because they think they are the best drivers.

In a survey carried out in 2013, slightly more than half of the high schoolers admitted that they wear their seat belts. Besides, it was confirmed that teenagers record the lowest rate of seat belt usage.

Living the Life of a Happy Camper: 10 Questions You Need to Ask Before Deciding on a Travel Trailer 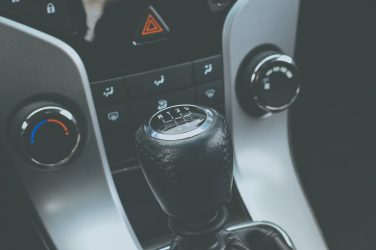 An automobile is a second largest investment most individuals make in their lifetime. Unfortunately, ... 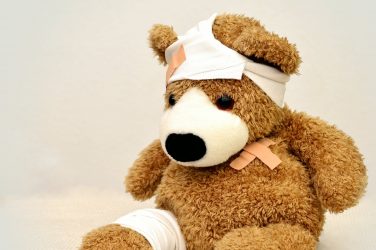 What Are the Top 5 Most Common Injuries That Come as a Result of Truck Accidents?

Numerous trucking accidents take place on America’s roadways each year. Because of the sheer ... 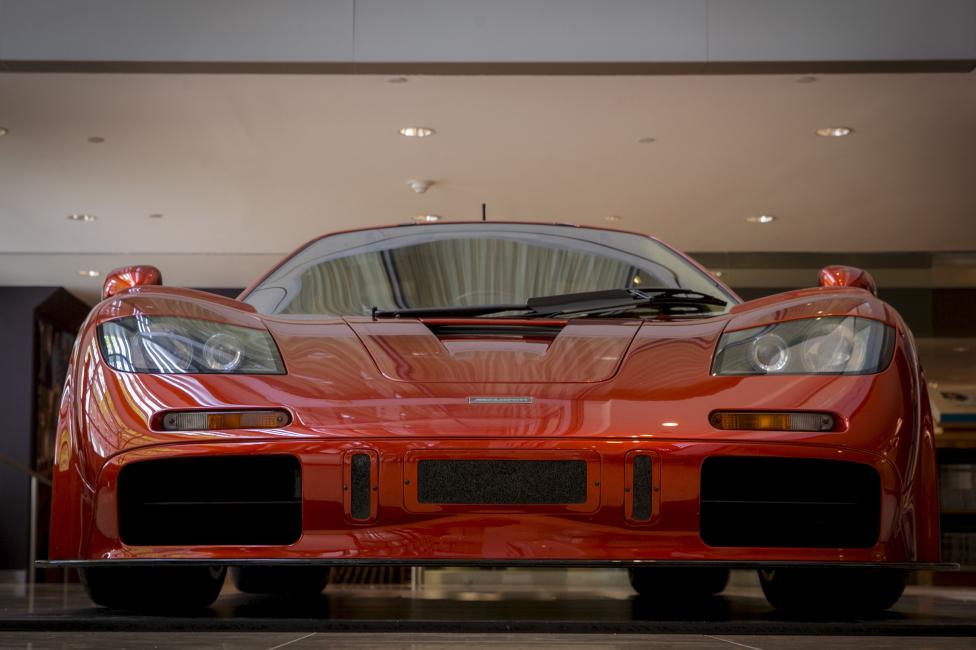 Every car lover’s dream will be auctioned off this summer. The McLaren F1 will ...