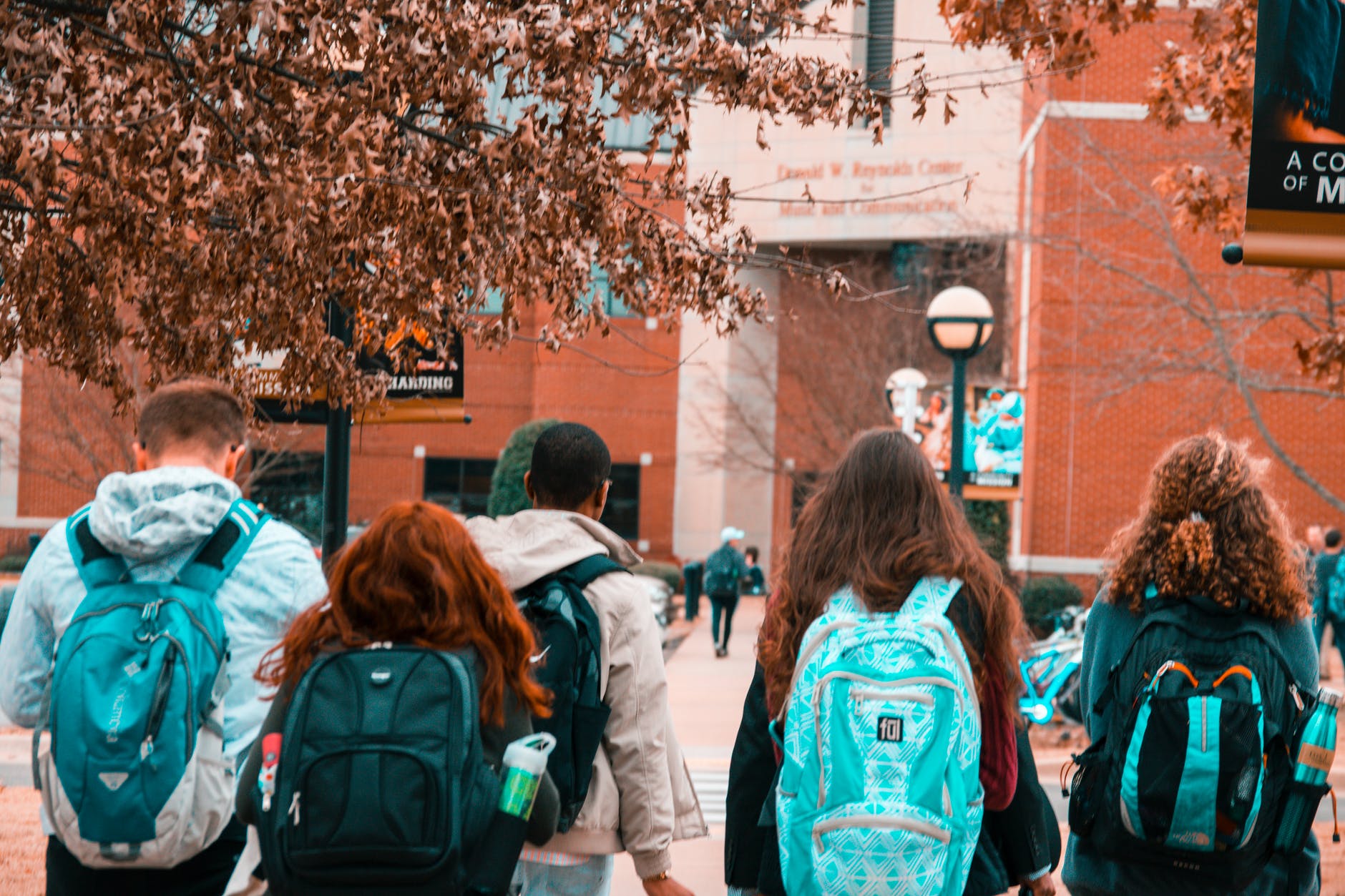 The act of “nursing” has been around since the early 1800s; as medical advances progressed, so did the need for physicians and doctors to train women in assisting during operations and related tasks. In 1873, The Bellevue Hospital School of Nursing, the first nursing school in the U.S., was established in New York City. The school followed the principles of Florence Nightingale, who published the first manual for nurses in 1859. Today, there are nearly 1,000 nursing schools in the U.S. As the nursing profession continues to grow with technology and technique, becoming a nurse is considered to be a challenging (but rewarding!) task.

Nurses are a key player on a team full of medical experts; it’s only fitting that they receive the best training and education possible before becoming licensed. To become a licensed nurse, there’s a breakdown of three steps:

2. Pass the NCLEX-RN Examination: Potential RNs must sign up to take this test upon graduation; the national passing rate is about 70-75%.

3. Gain a State License: Each state will have certain requirements that must be met for RNs to obtain their license.

There are almost 1,000 nursing schools in the U.S.; one of which is at Excelsior College. Based in Albany, New York, this nonprofit online institution is committed to providing educational opportunities to adults. Since its founding in 1971, Excelsior has continued to grow by offering more than 30 degree programs, establishing excelsior scholarship and valuing non-traditional, out-of-classroom experience.

Excelsior has the following nursing programs offered: Associate, Bachelor’s, Registered Nurse to Master’s, and Master’s. There are about 16,000 students every year enrolled in a nursing program, and in 2019, their nursing degree program celebrated their 15th year as a Center of Excellence in Nursing Education (rewarded by the National League of Nursing). Excelsior prides themselves on being non-traditional; this can be both inspiring and hindering. There are many states that require additional regulations or stipulations, citing a lack of supervised clinical training that is notably included for nursing programs.

However, there are still over 30 states that do recognize Excelsior and license by examination. Several are neighbors of New York State, conveniently located on the East Coast. If you’re based in the East Coast (or looking to move!), consider these following states to have your Excelsior College‘s nursing degree accredited:

Excelsior College has nursing degree programs that are curated with courses for students with prior clinical healthcare related experience. Since Excelsior is an online institution, the programs are designed for independent work at your best available. While it doesn’t have the physical, traditional clinical training, there’s still a sense of community and accountability that serves as a foundation for the programs. In order to enroll in any of the nursing programs, it’s necessary that students already have clinical experience from a separate accredited nursing school. Excelsior excels in letting students take control of their time while completing their program; this especially includes taking time to be properly prepared to complete a nursing school program.

With a nursing degree from Excelsior, there are certainly several states where you’ll become recognized as a licensed nurse. In addition to the prominent states in the East Coast, there is a still a long list of states where Excelsior is accredited for here. If you’re interested in furthering your career in the nursing profession, be sure to leave your email address with Excelsior and check your eligibility for the program. With a degree from this online institution, you’re well on your way to making a difference as a nurse.

How to Plan the Perfect LGBT Wedding 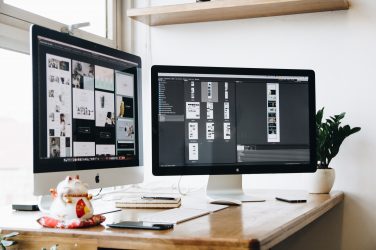 With rapid technological advancements, organisations have changed the way they approach potential clients or ... 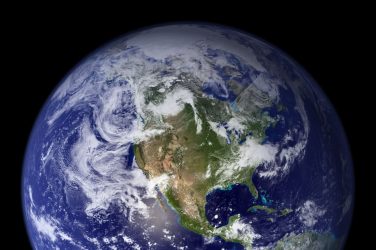 Time to protect the environment and live more sustainably

One of the main problems is that we live in a finite world but ... 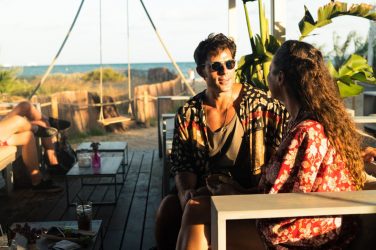 Whatever your relationship status is, or whether you’re a boy or girl, if you’re ...