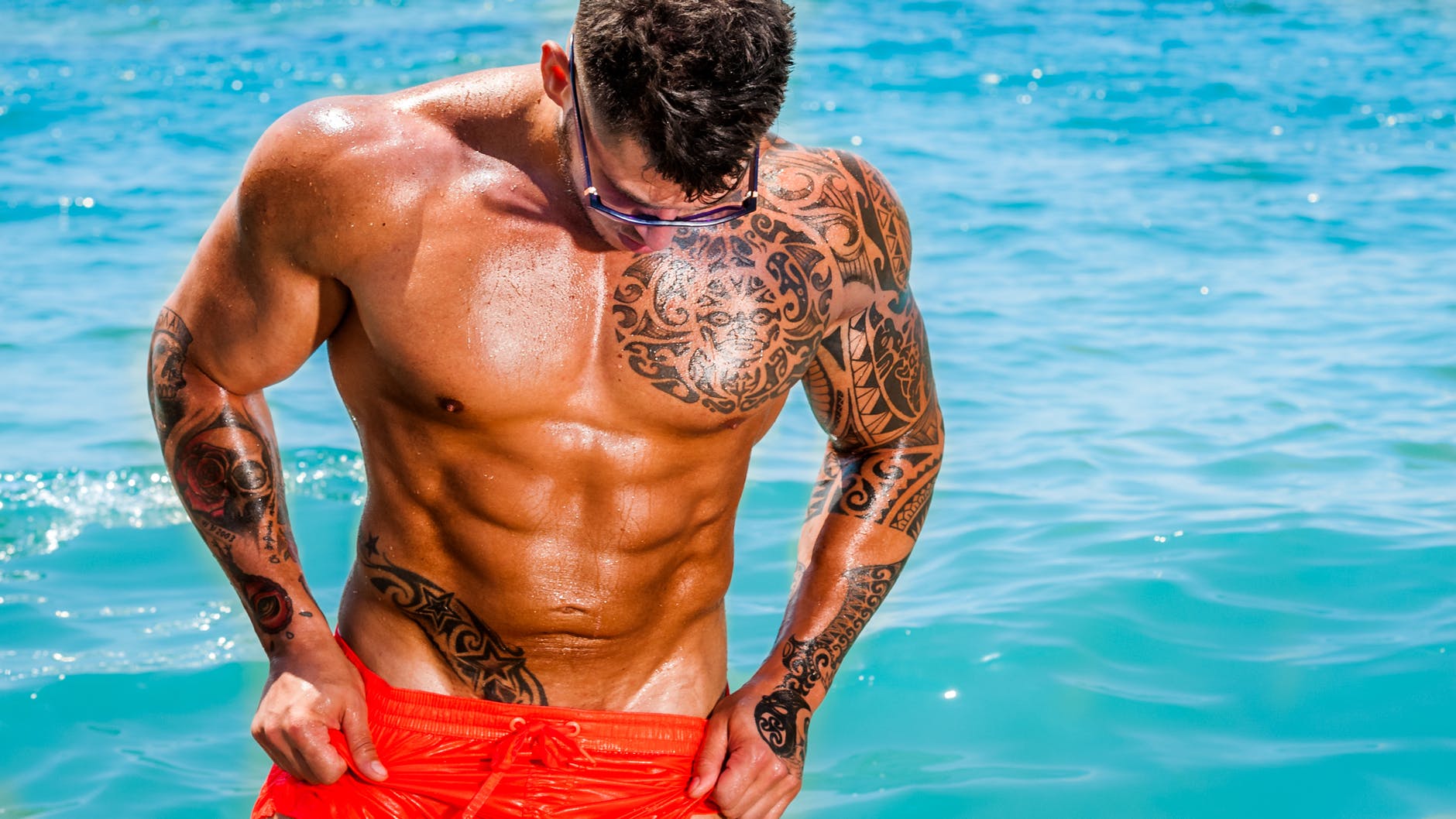 Women wear sexy lingerie to lure their male sex partners because they know that it excites them and turns on their fantasies. But the same is applicable to men as well. Did you know that a woman also fantasizes about seeing her sex partner in a sexy underwear? Traditional briefs and boxers are a thing of the past. They also want their male partners to look sexy, just like they are.

When you buy sexy men’s underwear, kinky things are more effective in triggering a woman’s desires. Wearing sexy underwear depicts that a man is not shy about showing off his sexiness, and the woman perceives him as a confident man in his own skin. If you are still doubtful about buying and wearing sexy underwear, then here are a few facts you must know:

Earlier, men had very few options of underwear to choose from, as they had just briefs and boxers. But today, women desire their men to wear something sexier, like a bikini, jockstrap, G-string, or waist thong. Just browse through the market, and you will find endless options to choose from for men’s sexy underwear.

They Give Lift and Support at the Right Places

Perfect sexy underwear will complement the man at all the right places, giving you the much-needed lift and support that your woman will absolutely love. It helps you highlight your assets and exudes charm and confidence for your advantage.

Women expect their men to be confident about their sexuality. When she sees you in a sexy bikini sock it undie, she will immediately get an idea of your confidence. Having your assets at the right place will tell your girl that you are ready to experiment with confidence.

They Show That You are Careful About Your Appearance

If you feel that wearing sexy lace underwear is feminine or homosexual, then you are wrong. Your woman will actually love the way you take care of your appearance. Wearing the latest styles of sexy underwear will show her that you are considerate and confident about your looks.

Many men do not buy sexy men’s underwear due to preconceived notions of being feminine and homosexual. Maybe because they are not much advertised in fashion magazines. Many men believe that wearing a bikini, thong, jockstrap, or tight boxers will make them girly. But that’s not the truth. Wearing such underwear can show your woman that you are masculine to experiment and show off your assets.

Sexy men’s underwear is stylish and classy. Some are adorned with laces, prints, and mesh to look sexy. Some are back open, some are open on the sides, while others have a zipper at the front that you can open whenever needed. A man who is ready to experiment is a person a woman desires.

They are Great for Foreplay

Foreplay forms the basis of how good your experience is going to be. When your woman is fully excited, you are going to have a great time together. By wearing sexy underwear, you feel and look sexy to set the mood right.

So, planning to steam up things a bit? Why not buy sexy men’s underwear and enjoy your woman’s reaction? 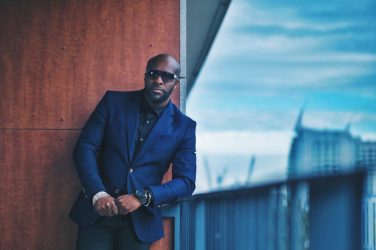 Men’s jewellery has always been harder to come by when it comes to finding ... 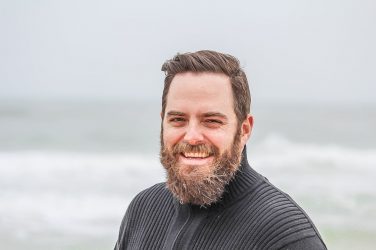 Premature graying of hair has become a common problem these days as even people ... 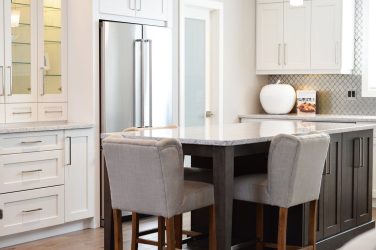 Adding Style to Your Kitchen with Smeg Fridges

Smeg Refrigeration has become a huge hit everything from ultra modern and high ...