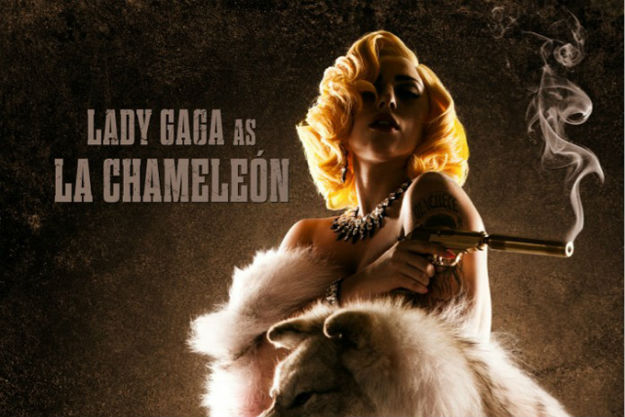 Machete, the 2010 Robert Rodriguez film starring Danny Trejo as a Mexican superhero of sorts now has a sequel: Machete Kills. The cast of characters in this new adventure is certainly not without its range of stars including: Lady Gaga, Amber Heard, Mel Gibson, Jessica Alba, and Charlie Sheen to name a few. Go check out this presumably gory, smutty, and crass film starting September 13. 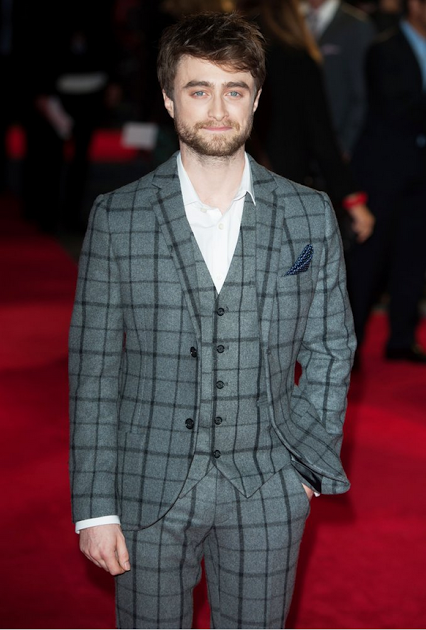 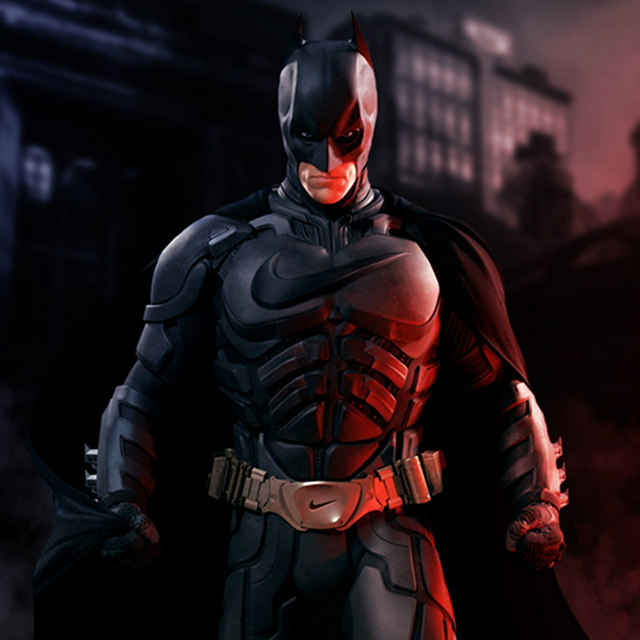 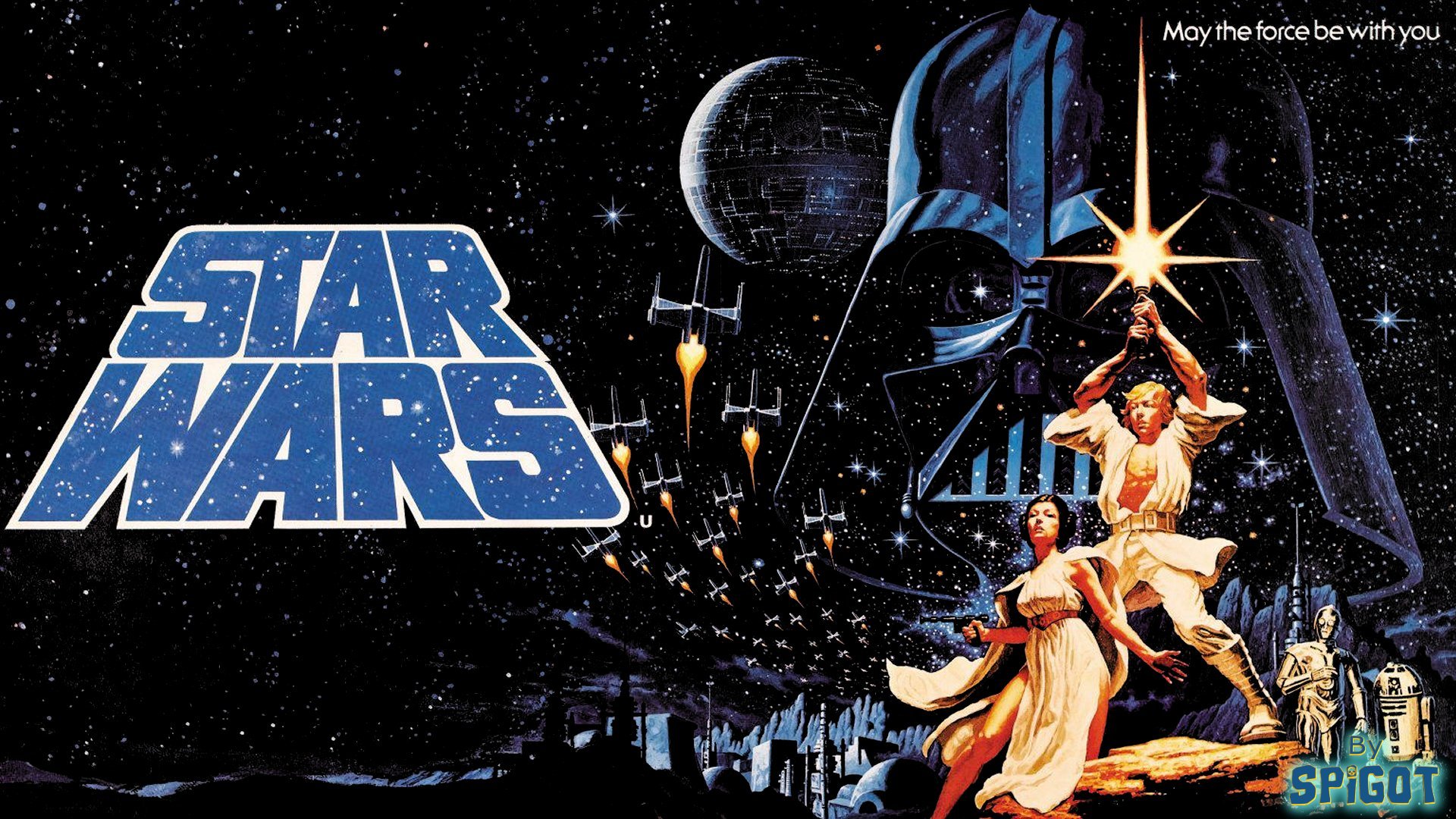