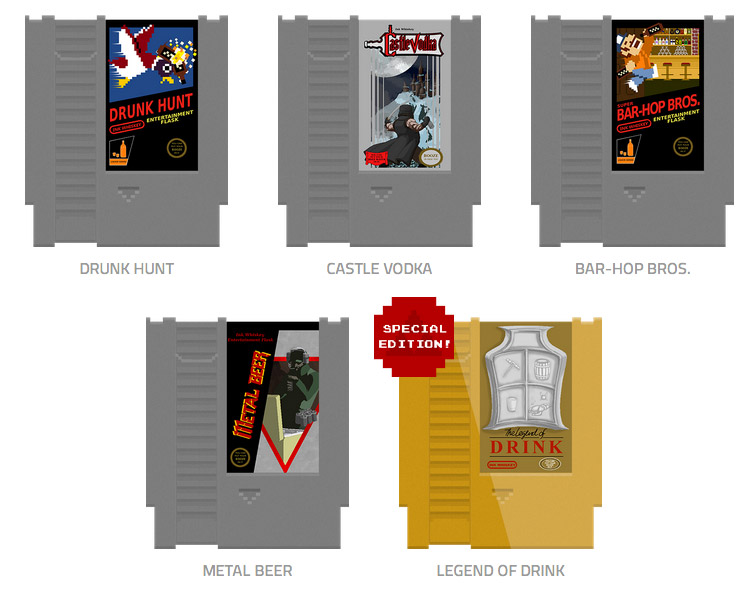 The good people at Ink Whiskey have come out with one of the most creative and inventive devices for consuming alcohol we’ve seen in quite some time. The Entertainment Flask combines two of our most favorite past times, drinking and Nintendo. The Ink Whiskey Entertainment Flask is simply a flask that has been built into an old school NES cartridge

One of the coolest parts about the Entertainment Flask is that Ink Whiskey has created five “alcohol-themed parody art labels of some popular, classic video games,” including “Drunk Hunt,” “Bar-Hop Bros.,” “Castle Vodka,” “The Legend of Drink,” and “Metal Beer.”

With only three days left in their Kickstarter campaign, Ink Whiskey has already exceeded their goal by over $18,000, so production should begin sometime in the very near future. One thing’s for sure, we’re excited to see what else the geniuses at Ink Whiskey can come up with! 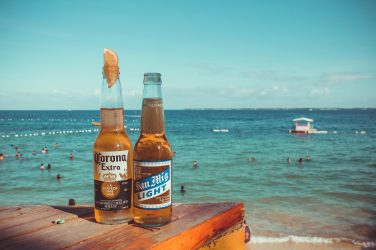 It’s almost that time to grab your towel and enjoy the summer sunshine while ... 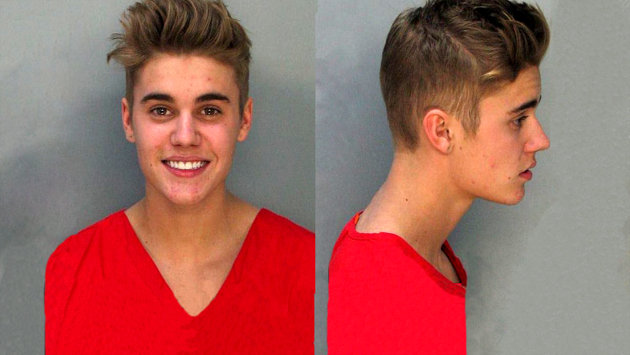 There is a very real petition to deport Justin Bieber from the US. With ...