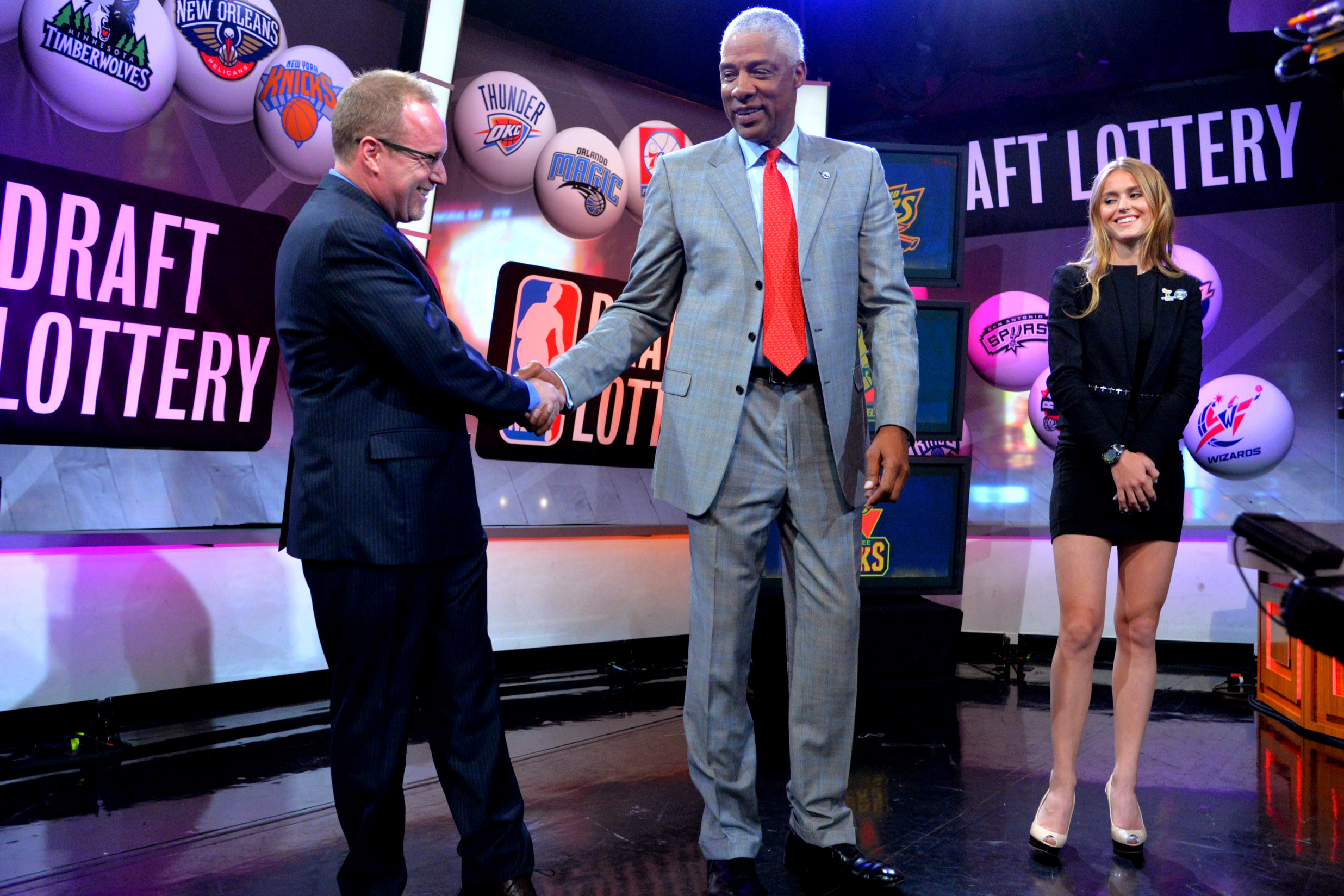 Meet 18-year-old Mallory Edens, a vision of radiance that became an overnight celebrity thanks to the annual NBA Lottery. 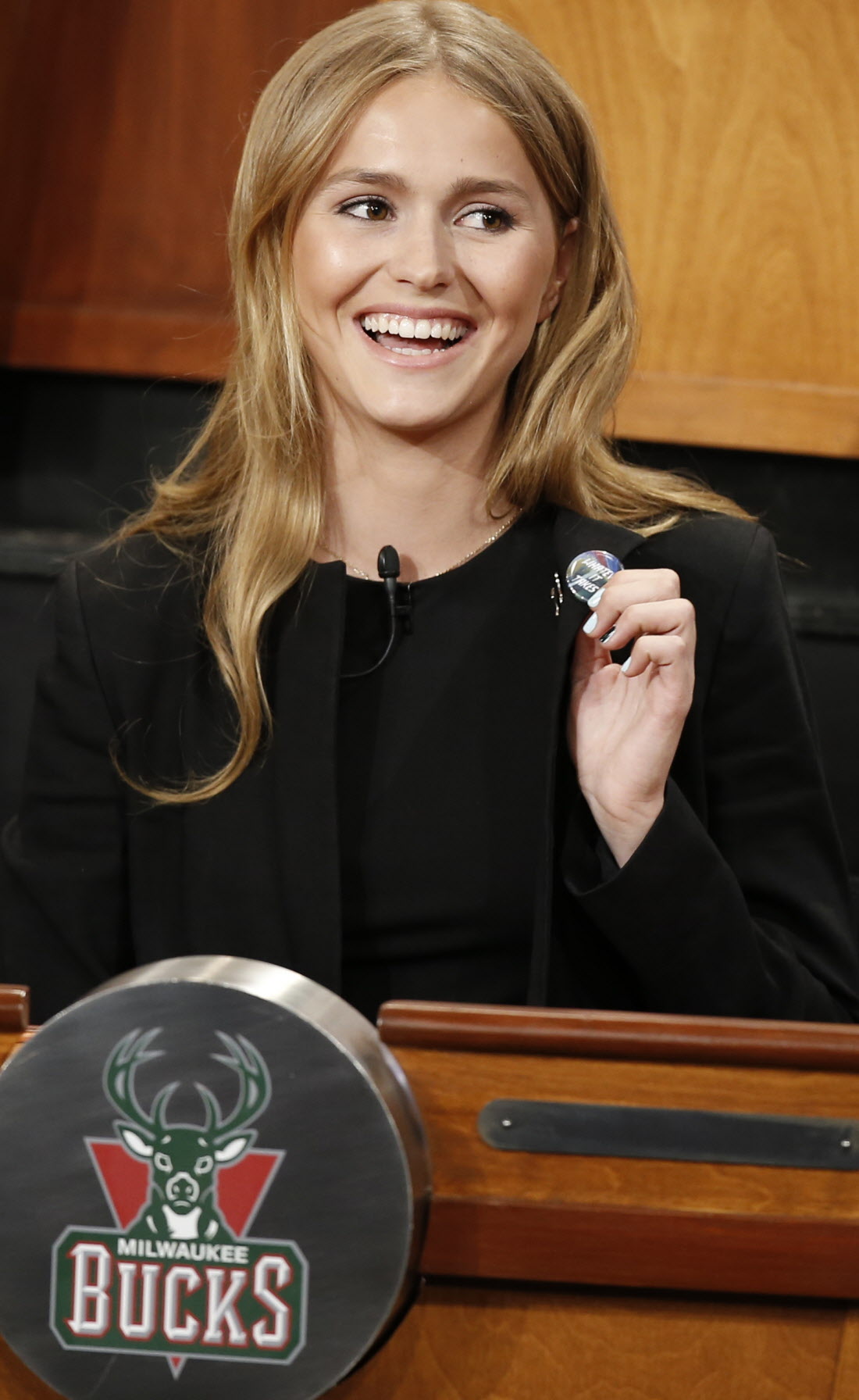 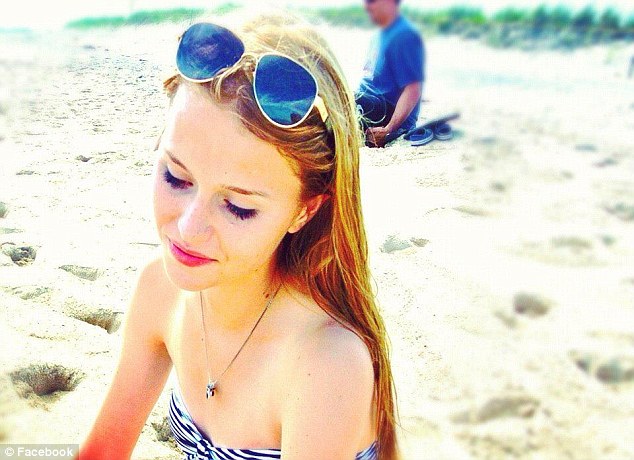 While the Cleveland Cavaliers coveted the first overall pick for the 3rd time in 4 years, everyone seems to be talking about Edens. Mallory, who originally only joined Twitter to follow some of her favorite brands and people, pretty much broke the internet following the televised event.  According to one Grantland writer, “[Edens] showed me her phone a few minutes after the broadcast, and it was just a constant whir of Twitter and Facebook notifications – like a list of TV credits scrolling so fast, you can’t actually read any of the names.” At the time of this article’s publication, Edens hit a whopping 44.3k followers. That’s well over 2x the amount of people that attend a Chicago Bulls game, just to give you some perspective. 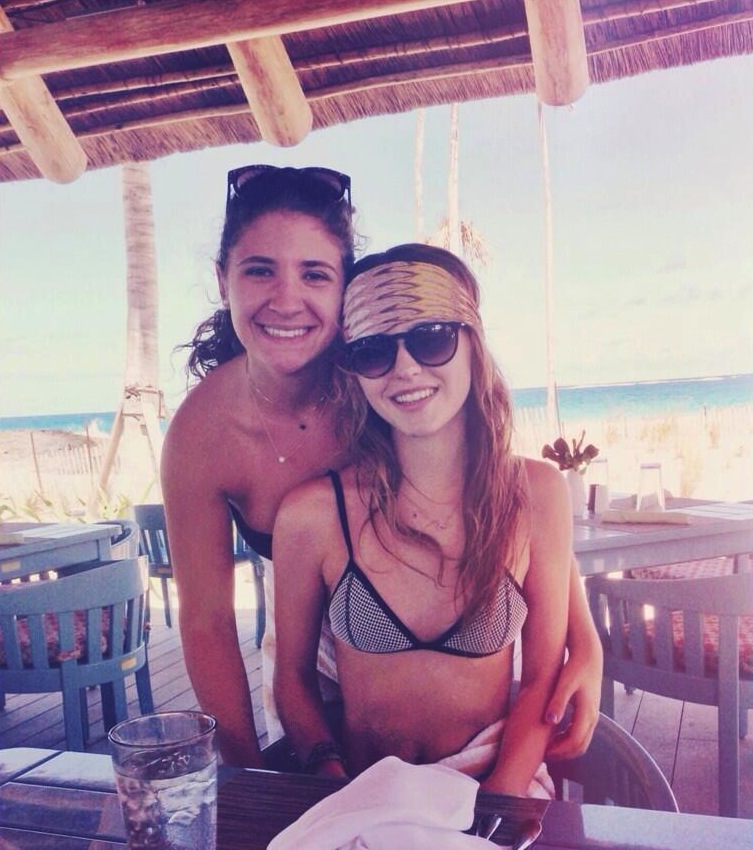 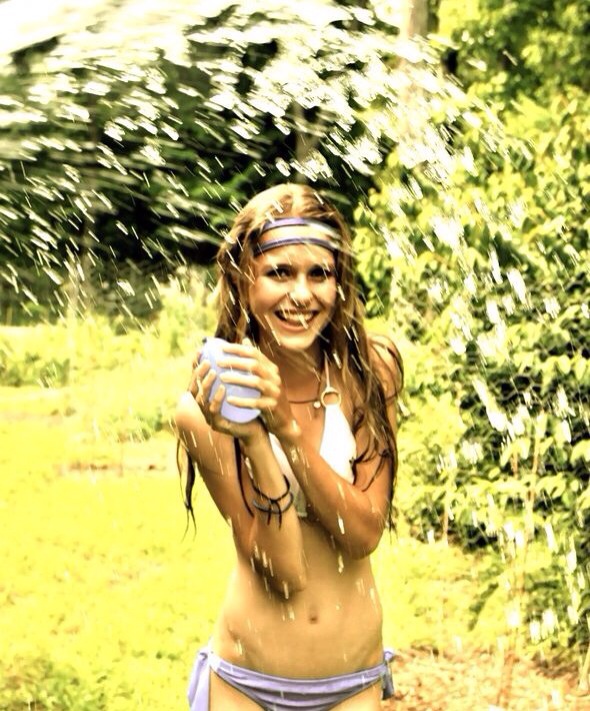 This is no doubt a rebuilding year for the Milkwaukee Bucks who are currently enjoying their new ownership group. The excitement in the area is palpable, but we’re not sure if it has more to do with netting the #2 overall pick or the league’s hottest spokeswoman. We definitely won’t mind seeing this beauty sitting courtside during those forgettable Milwaukee games next season. 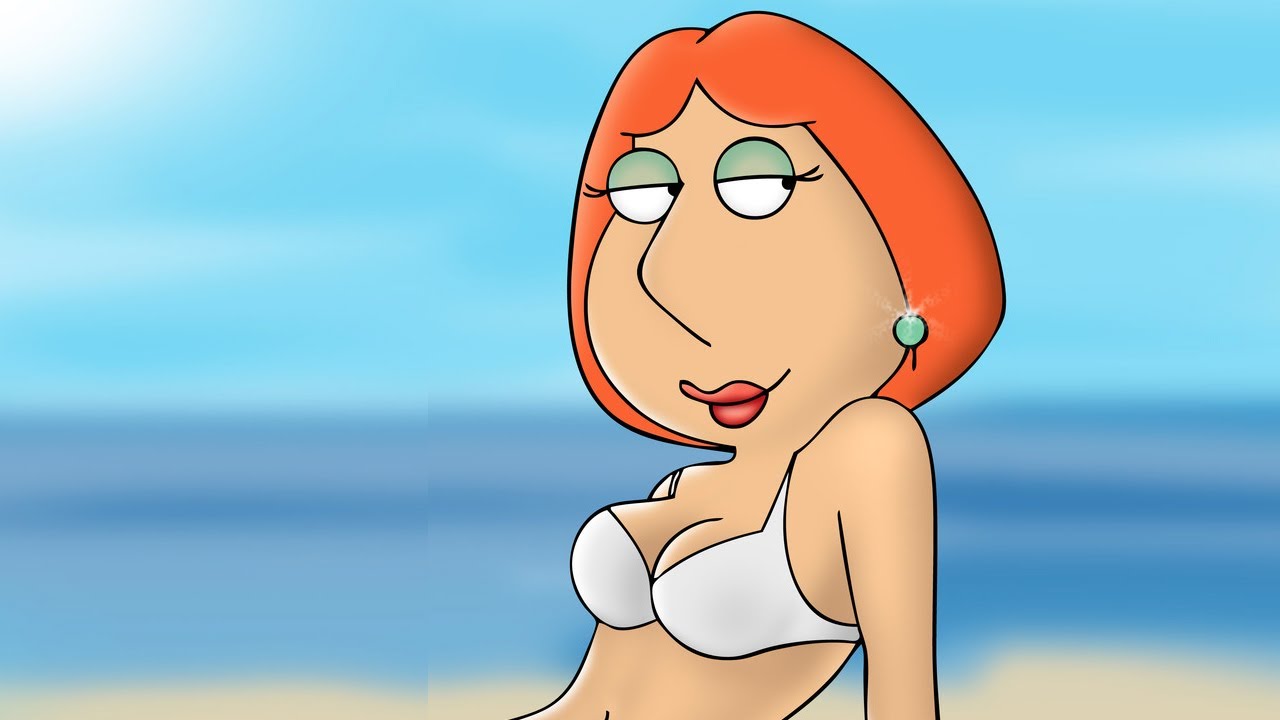 As weird as it may sound, some of the women on cartoons are actually ...

The LPGA 2015 Wal-Mart NW Arkansas Championship took place over the weekend at the ... 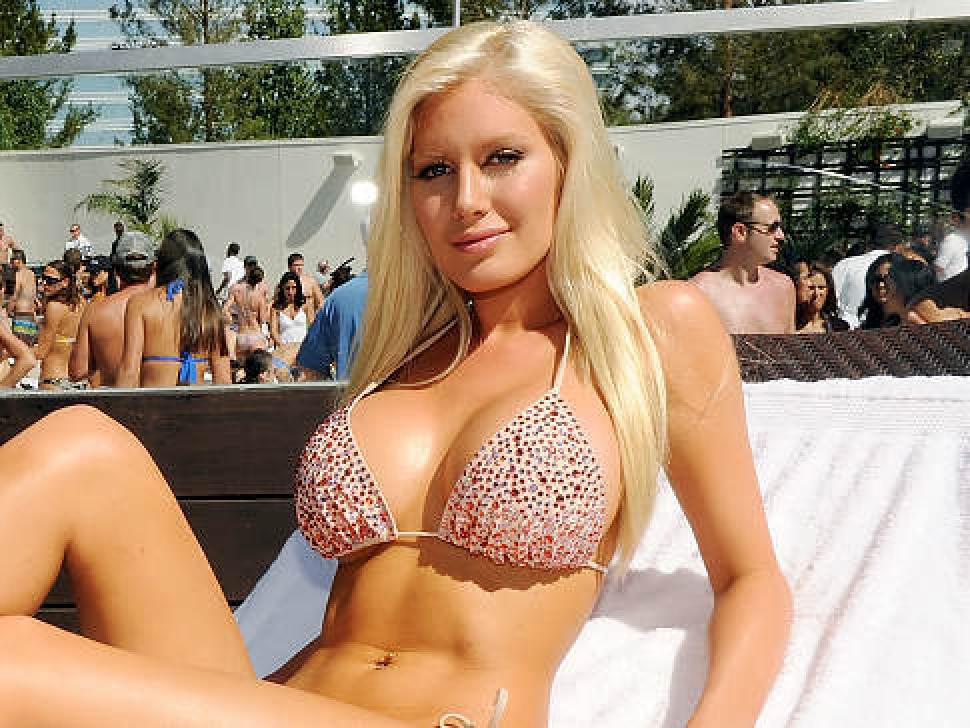 There is a handful of smoking hot female celebrities out there. Many of them ...