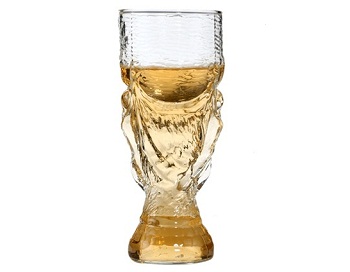 While soccer World Cup fever might be dwindling down here in America, despite the American legend that is Tim Howard, you can still celebrate the season with these amazing beer glasses. That’s right, drink away the memory of those two extra time goals by Belgium while enjoying one of their finest exports, a Belgian beer.

These novelty glasses are modeled after the official World Cup trophy, which just might be as close as Americans get to hoisting the trophy for a long time. But hey, if you’re Belgian, German, French or even a little bit Dutch — you still have potentially plenty of celebrating left in the tank.

On a completely separate note, is it not entirely appropriate for us to declare one calendar day out of the year as ‘National Tim Howard Day’? I mean the guy is just a beast in the box. Crooked Manners was thoroughly impressed with the American squad as a whole this year and can’t wait for the General & friends to take to the pitch in Russia in the next few years.

And thus the long wait begins — but at the very least this trophy can be filled to the brim with delicious beer. Consolation victory. 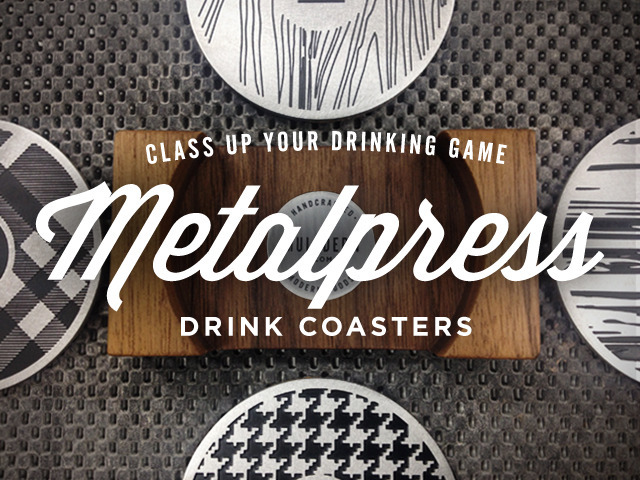 Get to know the MetalPress Drink Coasters, our favorite kickstarter in recent memory. MetalPress ... 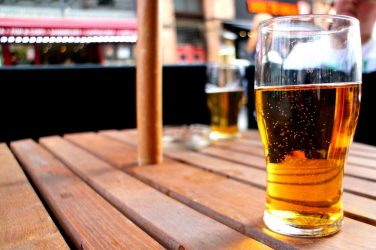 Craft Beer and Cider Fans Must Check This Festival Out!

There’s never been a better time to be a beer and cider fan. Local ... 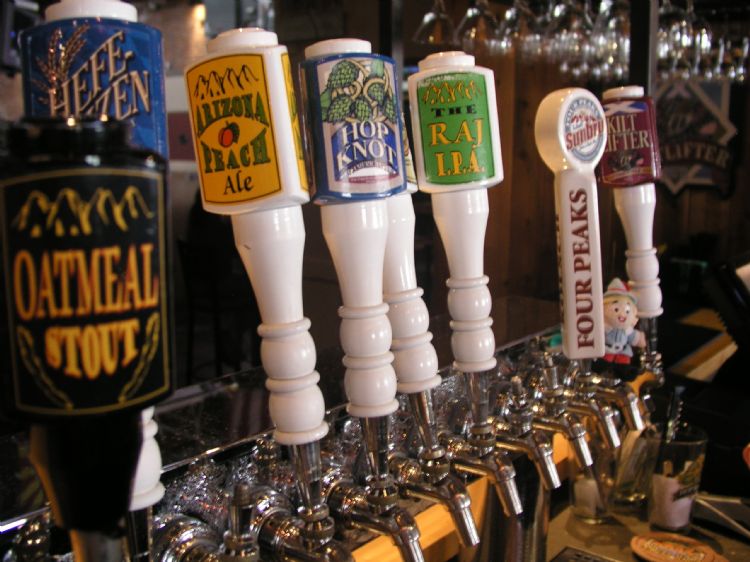