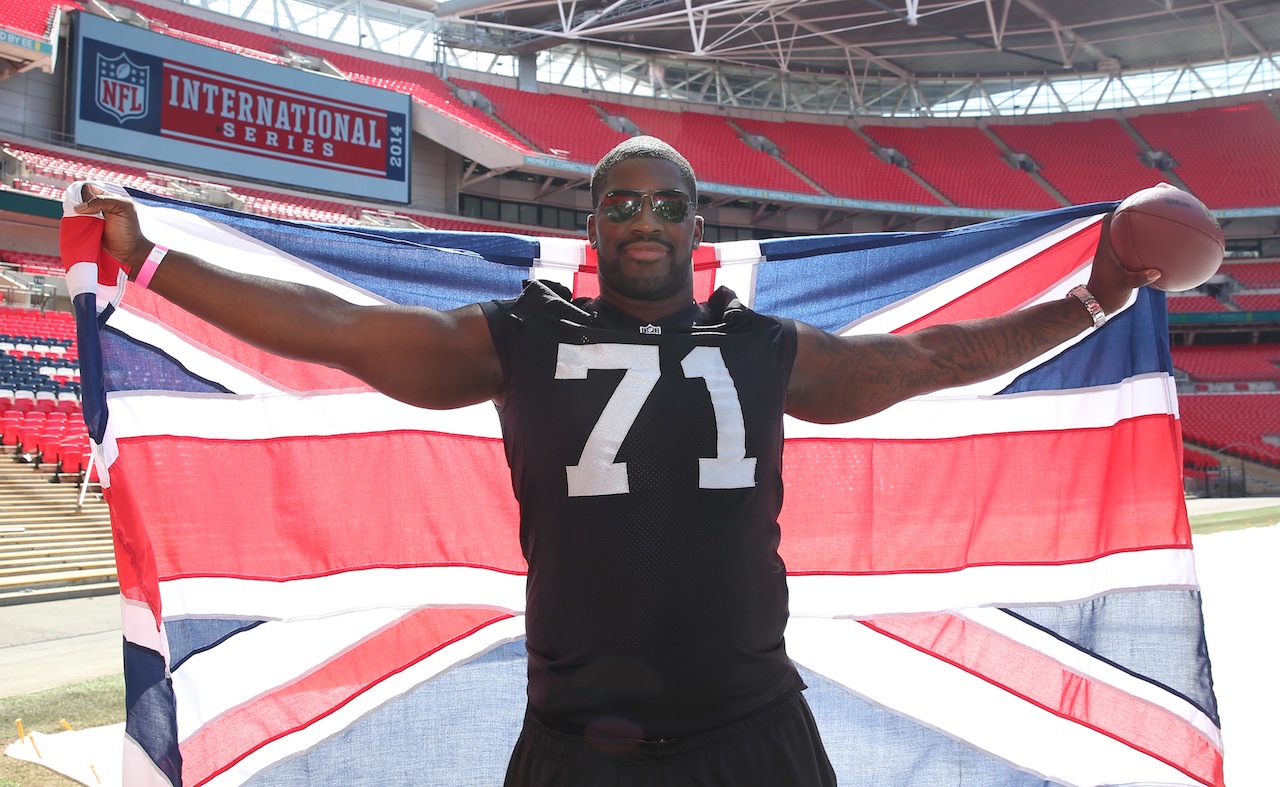 The NFL has been traveling to London for nine years now to play regular season games. It seems like each year more and more games are played in London. So it is no surprise that the fan base is getting bigger over there.

Just this past Sunday, the New York Jets took on the Miami Dolphins at Wembley and for years now, British Chancellor George Osborn has expressed that he would love to have an official NFL team playing in the UK.

Obsorne is hoping that London will get a team in the next few years. NFL’s executive vice president international, Mark Waller, is also on board with London getting their very own team. He said that back in 2007, when the games first started in London, they have always envisioned a team coming to London within 15 years. Well, half of that time is already over so it looks like London might just be getting closer to getting their very own NFL team.

It would be difficult to have a NFL team in London for a couple reasons. Teams would have to travel back and forth from London to the United States each week and since it isn’t an easy flight that would cause a lot of jetlag. Also, a lot of big name players aren’t going to want to make the move to London so I don’t see that many good players playing on the team. It would be neat to have a team in London; just not sure how well it would work.

There are still two more regular season games for the NFL scheduled in London this year. The Buffalo Bills and Jacksonville Jaguars will play on October 25th and one week later, the Detroit Lions and Kansas City Chiefs will face off. 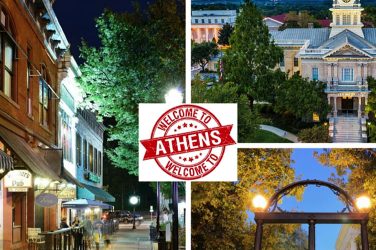 Things to Do in Athens, Georgia

Depending on your favorite pastime and perhaps your taste in music, you might know ... 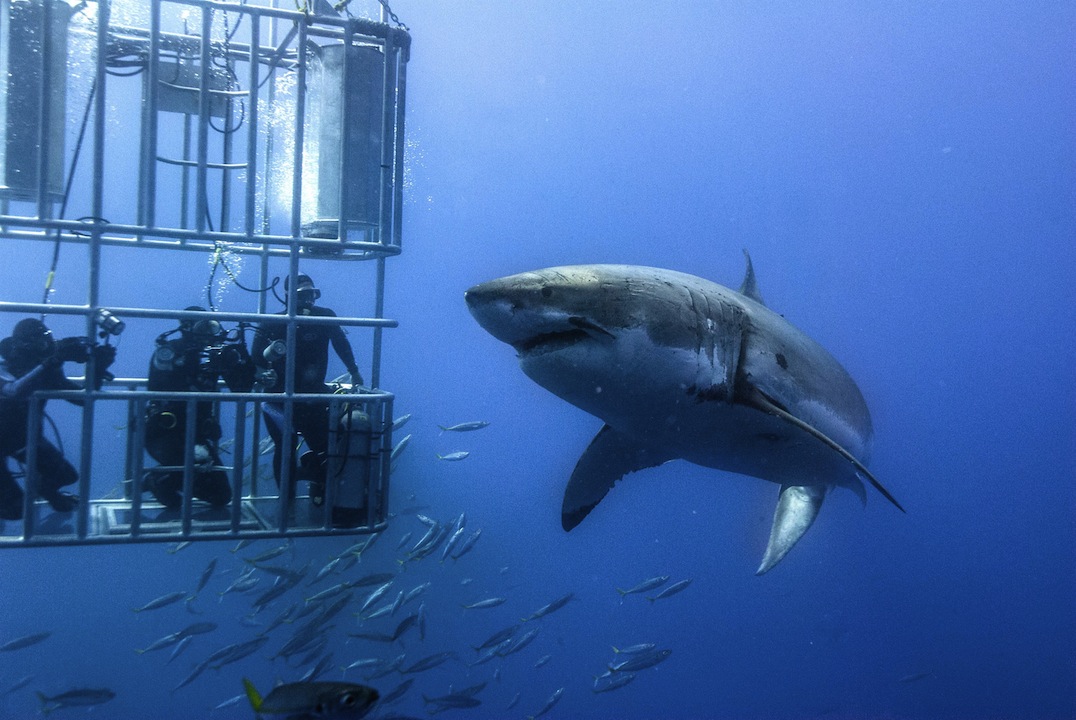 It was Shark Week on the Discovery Channel last week and after seeing all ...