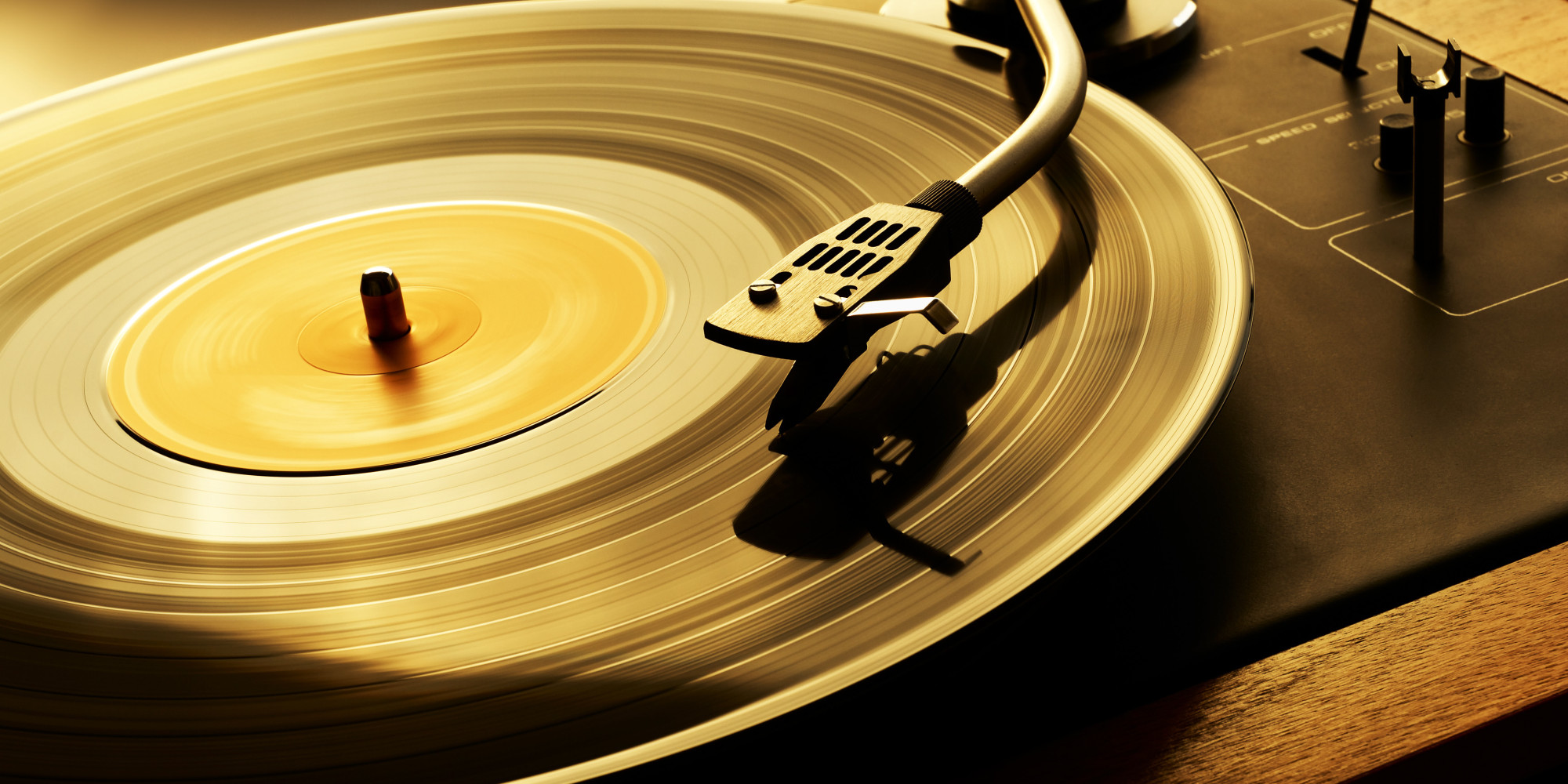 Did you know that vinyl sales generate more money than free music services by YouTube, Spotify and Vevo combined? I found the report to be surprising. Even more surprising, it isn’t just by a little.

In the first half of 2014, the ad-based sites generated $128 million dollars. So these sites did see a big spike in a year. But so did vinyl records. Compared to last year, their sales are up 52 percent.

Not only are vinyl sales up, but CD sales are down. In fact, there is no other music format that is surging as much as vinyl records. When it comes to purchasing physical music, buyers like large images and collections. Another bonus when it comes to buying these records is the exclusive content some of them offer. Many of them even come with a free digital download. Artists have noticed the soar in vinyl sales so some of them are releasing colored records and special singles on vinyl records.

Paid steaming services will probably continue to dominate music, but it looks like vinyl records aren’t going anywhere any time soon. It doesn’t seem like the vinyl record thing is just a phase. It has always continued to generate a lot of money and each year it brings in even more. 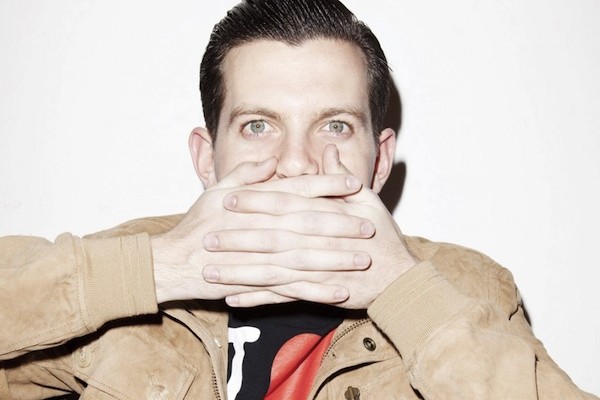 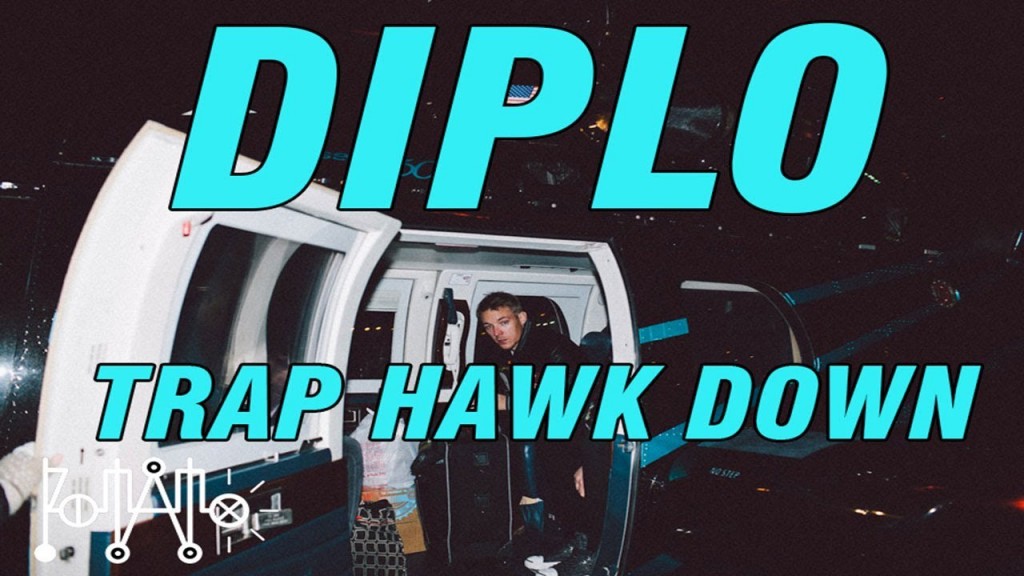 Earlier this year, mastermind producer and DJ Diplo embarked on a four-city tour with ... 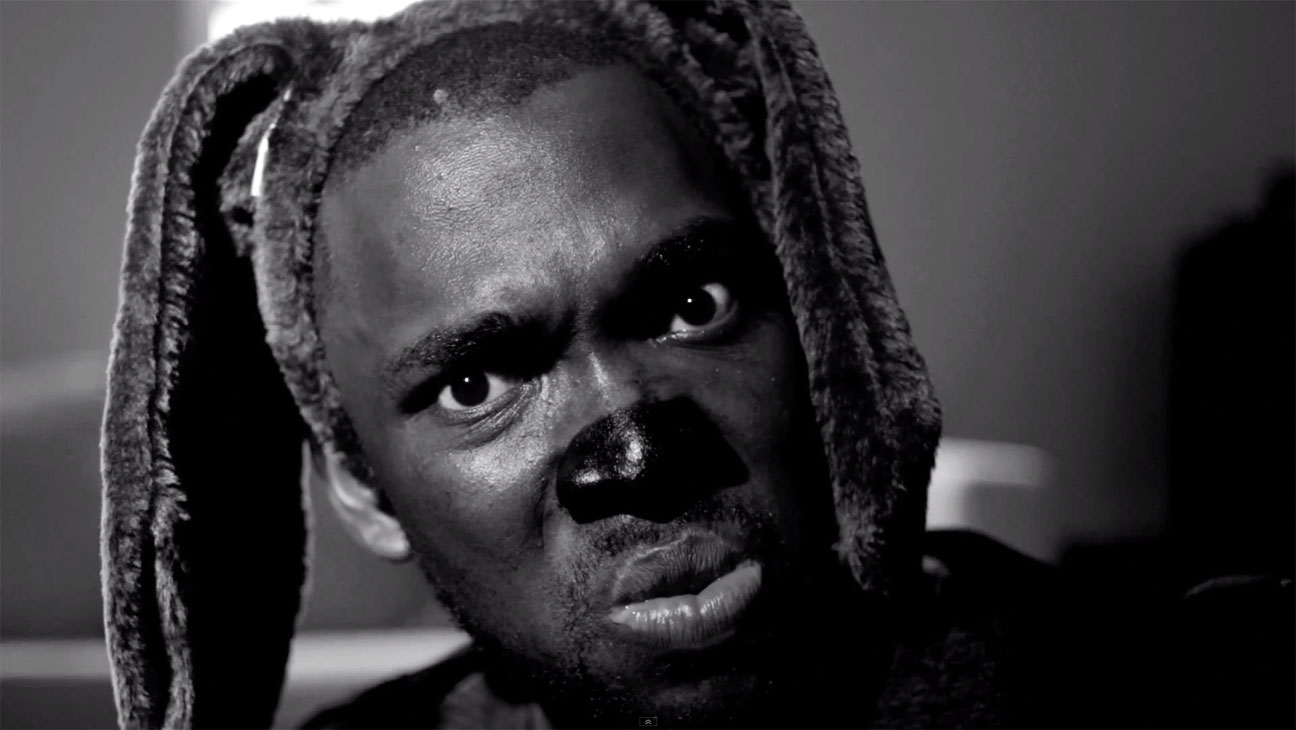 Jay Pharoah Parodies Kanye with “I am a Dog”

Jay Pharoah parodies Kanye West with his new track "I am a Dog".